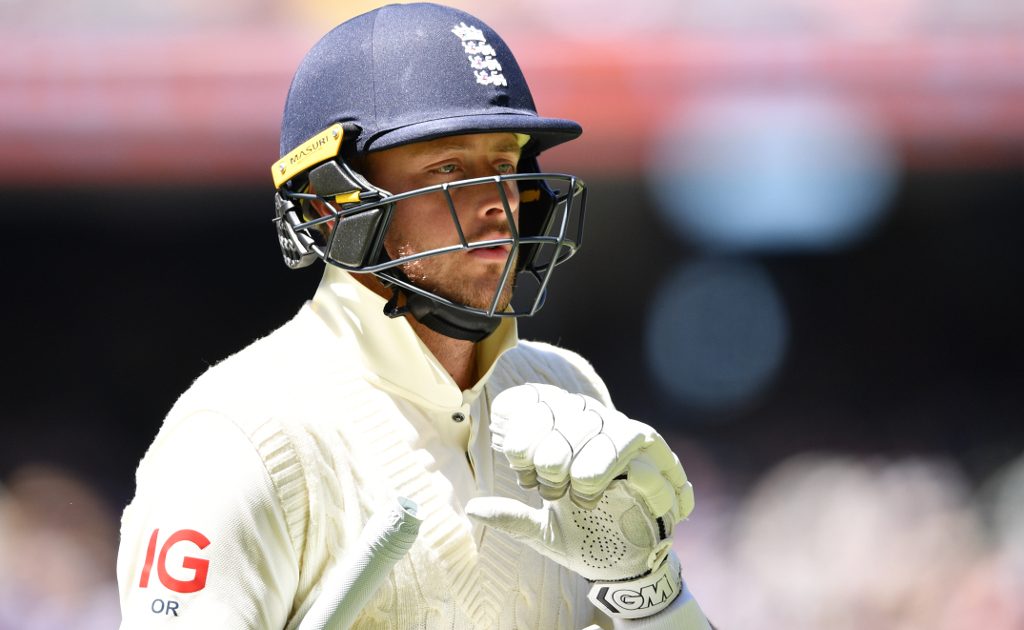 England equalled an unwanted record for the most Test ducks in a single year after more batting failures in the third Ashes Test against Australia in Melbourne.

Mark Wood and Ollie Robinson were the latest players to be dismissed without score in what has become a damaging habit for Joe Root’s team.

After four noughts in the innings and five in the match, England’s tally of ducks for the year has now increased to 54, levelling the class of 1998.

Here, the PA news agency takes a closer look at England’s glut of ducks during 2021.

The rot has well and truly set in for England since Sam Curran’s first-ball dismissal against Sri Lanka in Galle in January – and Dom Bess’s shambolic scoreless run-out in the following over.

There was more trouble during the second innings of the second Test defeat to India at Lord’s in August – with Rory Burns, Dominic Sibley, Sam Curran and tailender James Anderson all out for nought as England were dismissed for just 120.

It was the fourth time this year that four England batters in the same innings have been dismissed without scoring.

England’s recognised batters have been largely responsible for the alarming number of ducks – in contrast to 1998, when tail-enders Alan Mullally, Andy Caddick and Phil Tufnell did their bit to inflate the figures.

This time around, opener Burns has six ducks, Robinson has pocketed five, while Haseeb Hameed, Jonny Bairstow, Dan Lawrence and number 11 James Anderson all have four.

Joe Root‘s duck in the first Test against Australia was his first of the year and saw the captain become the 19th different England batter to fall without managing a run on the board – Malan has since made it 20.

Sam Curran and tail-ender Stuart Broad have failed to trouble the scorers on three occasions each.

Two each from Zak Crawley, Jos Buttler, James Bracey – in just three innings – and bowlers Jofra Archer, Wood and Leach have added to the tally.

The 1998 figures show five ducks each for Mike Atherton, Mark Butcher and Mullally, four from Caddick and three each for Nasser Hussain, Graham Thorpe, Graeme Hick, Jack Russell and Tufnell, with a dozen other batters dismissed without scoring at least once.

England are out in front of all other Test-playing nations when it comes to making ducks.

South Africa‘s worst tally in a year is only 29, while Pakistan and Zimbabwe have each never surpassed 30.