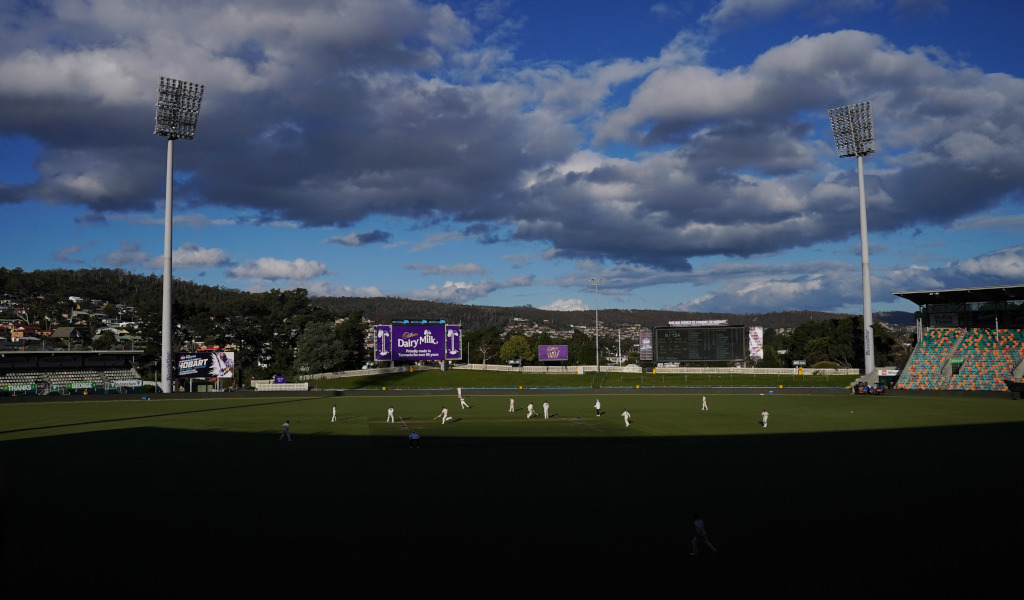 England will play a first ever Ashes Test in Hobart, after Cricket Australia opted to close the series with a day/nighter in Tasmania.

Both Sydney and Melbourne, which already have England games, were keen to step in after Covid travel restrictions in Western Australia saw Perth’s Optus Stadium lose the coveted match.

But despite the potential commercial benefits of those big city options, CA has instead chosen to make history by transporting the finale off the mainland.

Hobart lost the cancelled Test against Afghanistan earlier this year but will now get the chance to welcome the Baggy Greens for a 14th time.

The decision to make it a day/night game also means the pink ball and floodlights will be in play twice in the series, following next week’s clash in Adelaide.

Chief executive Nick Hockley said: “We are delighted to announce that Blundstone Arena in Hobart will be hosting an Ashes Test match for the first time and thank the Tasmanian Government for its support.

“I would like to thank all the states and territories who took part in this process. The submissions we received were outstanding and we had no doubt that each of the venues that took part would have hosted a wonderful event.

“There were a range of considerations, including commercial, logistical and operational factors and on the balance of these, the CA board agreed on Blundstone Arena being the most appropriate venue to host the fifth Vodafone Men’s Ashes Test.

“We also acknowledge the postponement of the Australia and Afghanistan Test due to take place in Hobart earlier in the year played a part in the decision.”