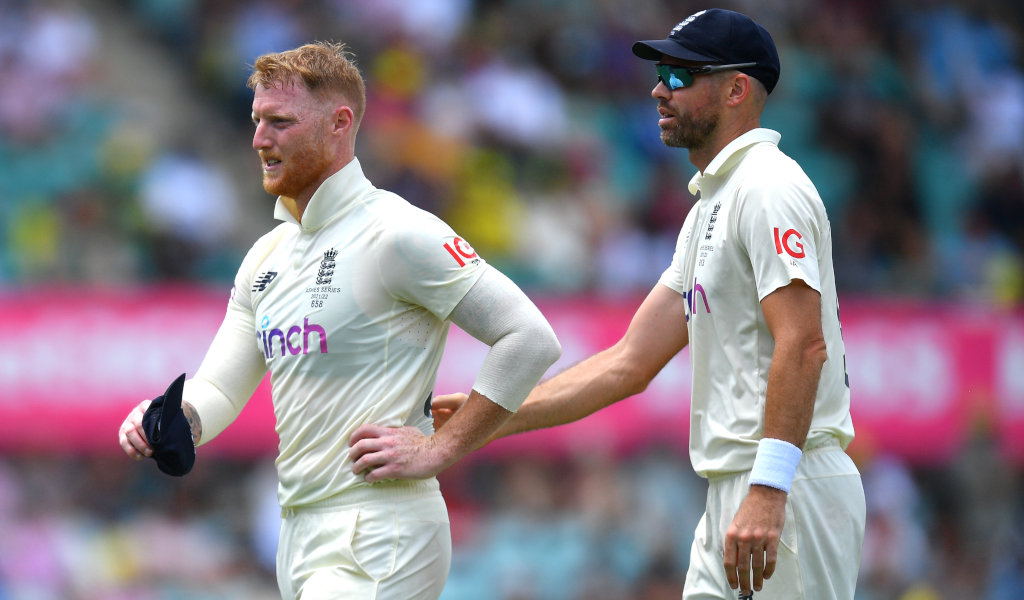 England were hoping for the best but fearing the worst after Ben Stokes hurt his side on day two of the fourth Ashes Test in Sydney.

Stokes was in the middle of an extended barrage of bouncers in the morning session when he pulled up in his follow-through, clasped his side and left seeking treatment before his over was complete.

A battle-hardened warrior like Stokes only shows pain when he absolutely has to and, although he was able to return in the afternoon to field at slip, he was not considered as a bowling option for the remainder of the day.

Side injuries are among the most troublesome injuries that fast bowlers can sustain, impeding their action and range of movement long after the initial prognosis, and it is not inconceivable that he has bowled his last ball of the series.

If that is the case, England would face a struggle balancing their team in the absence of their only true all-rounder.

Team-mate Stuart Broad admitted there was some concern in the dressing room, but insisted Stokes would at least fulfil his batting duties unless physically unable to do so.

“He’s icing it at the moment and we’ve no information on what’s happened in his side. Hopefully we give him a lot of rest tomorrow because 12-24 hours in cricket is quite a long time. It gives the body a lot of time to heal.

“He stayed on the field so he could bat in his usual position. He’ll be out there if it’s not torn to shreds. We as England fans and team-mates hope it’s not as bad as him not bowling again on this trip.”