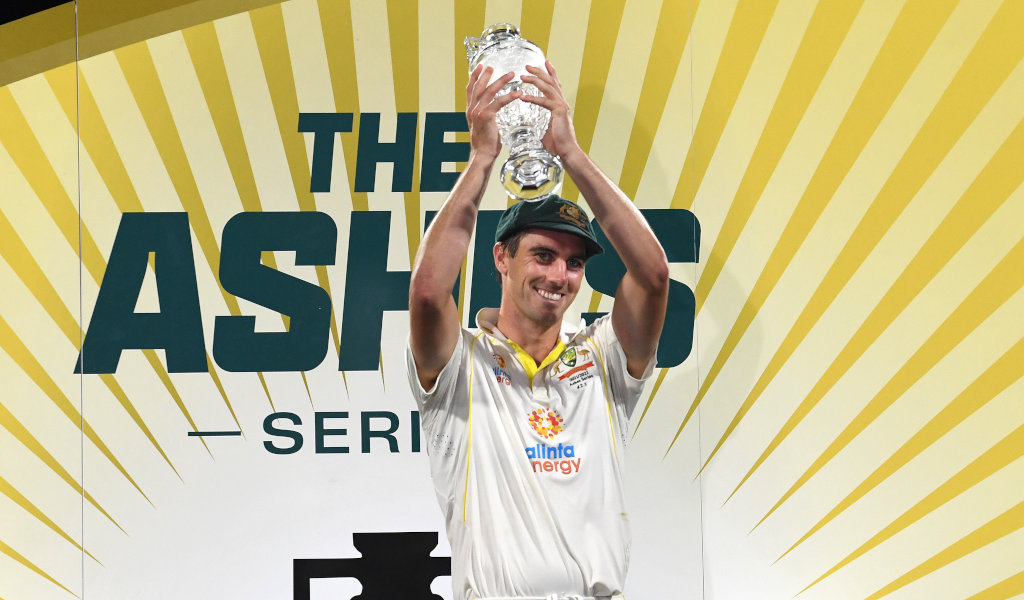 England saved their worst for last as they signed off a calamitous Ashes series with their most shambolic collapse of a tour littered with contenders, slumping to a 146-run defeat and a 4-0 scoreline.

Asked to chase down 271 in the day/night clash in Hobart they produced a horror show on the third evening, careering off the rails from 68 without loss to 124 all out.

They lost all 10 wickets for just 56 runs, queueing up to throw away their wickets in a blitz of hapless dismissals in the space of 22.4 overs. It was an embarrassment that will take some getting over and only increase the call for change in a set-up that has not only forgotten how to win but how to compete.

Last week’s nail-biting draw in Sydney means Joe Root’s side will not go down in the history books with their whitewashed predecessors from 2006/07 and 2013/14, but few would disagree that this has been a less competitive and less accomplished campaign.

The closing chapter was as grim as anything that came in the first three Tests, when the urn was surrendered in 12 demoralising days, as the outside chance of a face-saving win gave way to yet another weak-willed, soft-centred collapse.