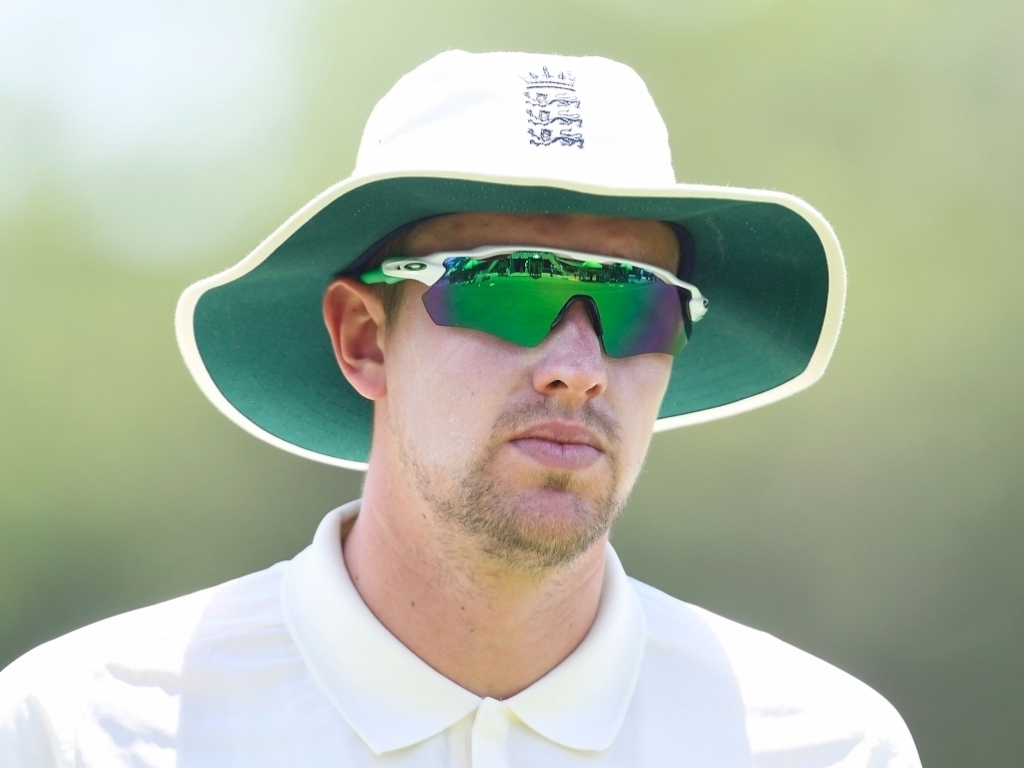 England seamer Jake Ball has declared himself fully fit and ready for the first Ashes Test that starts in Brisbane on Thursday.

The 26-year-old Ball gave the tourists a scare when he sprained an ankle during a warm-up game in Adelaide last week and subsequently missed the final tour match in Townsville.

Although he admitted that he thought his tour was over for ‘split second’, Ball says he is bowling in peak condition again.

The Nottinghamshire paceman, who has three Test caps to his name, is favourite to be England’s fourth seamer in the first Test, beating out competition from the uncapped Craig Overton.

Ball told Sky Sports: “I’m fully fit now. The last few days at Townsville I was off my full run and I had two sessions in the field, so I am in a really good position at the minute.

“I feel like I have had enough bowling so hopefully come the first day then I am ready to go. I had my eyes closed for a split second [when I went over my ankle].

“It did hurt at the time but I managed to get a bit of movement while I was out there and walking off I didn’t seem too bad. As soon as I got the results back from the scan it was all positive and really good.

“The medical staff have been amazing and have sorted me out and I am obviously back fully fit now.

“I am really confident in what I am doing at the minute and I think that is what made the injury all the more frustrating in the fact that I was bowling really well.

“To pick up that niggle was a little setback but since I have been back I feel it has been coming out nicely.”

The right-arm seamer also believes the visitors have the edge if you go through the two starting line-ups and they can take advantage of the uncertainty in selections of the home side.

The Aussies have brought wicketkeeper Tim Paine back into their team, seven years after playing his last Test, while batsman Shaun Marsh has been recalled to the Test side for the ninth time in his career.

Ball continued: “I think if you go through one-by-one then I think we just edge it.

“What I have seen in the Australian media is a few selection issues [with them] but with our team we are in a really good position.

“The (England) team is in a really good place. Everyone is getting on really well and the team vibe has been amazing, so come the first day I think we will hit the ground running and hopefully surprise a few people.”