Home The Ashes The Ashes: England openers falter again as Rory Burns run out for a duck

The Ashes: England openers falter again as Rory Burns run out for a duck 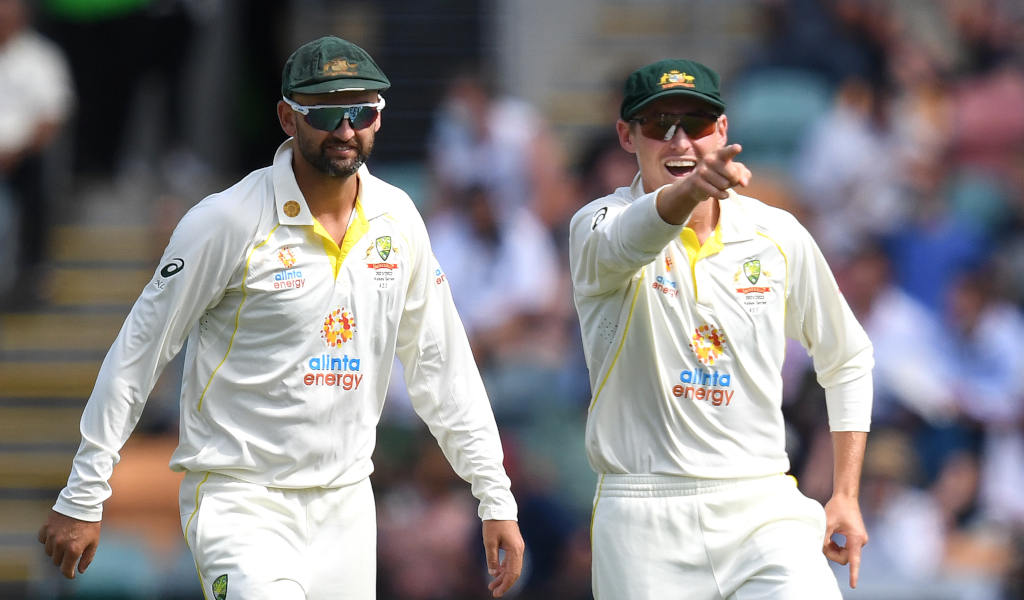 Rory Burns was run out for a duck on his recall as England’s openers once again failed to stand up to Australia in the Ashes finale in Hobart.

Burns was dropped two games ago, returning to the side only due to Haseeb Hameed’s even more concerning run of form, and things could barely have gone worse on his return.

The tourists took Australia’s last four wickets for 62 in the first session to dismiss the hosts for 303, getting the best conditions of the match so far as they began their reply under blue skies.

But they were 34 for two at lunch as their third top-order pairing of the series continued an unhappy trend of failures.

Burns, who is in the process of tweaking his technique, had three awkward moments in the very first over from Mitchell Starc – an lbw appeal, a deflection past his stumps and a close call for caught behind that UltraEdge suggested may have been out.

Having survived that torrid start he was then called through by Zak Crawley for a risky single. It was an unnecessary gamble and when both men stuttered uncertainly it opened up a chance for Marnus Labuschagne swooping in from cover.

He duly threw down the stumps, leaving Burns a fraction short of his ground and pondering his eighth scoreless innings in 22 attempts. A dive may have saved him, but there was no real sense of desperation and he was on his way having barely left an impression.

Crawley had some making up to do and helped himself to three boundaries in a typically assertive start. But it was a cameo where his side needed a clinic. Pat Cummins ensured he did not see out the session, springing an expertly laid trap with a back-of-length ball that nipped in and hit the inside edge.

A deflection off the thigh pad followed and Travis Head snapped up the chance at the second attempt under the helmet at short-leg.

That brought Joe Root to the crease in an all-too familiar position of fragility, but he negotiated eight balls before the break alongside Dawid Malan. The latter got away with a few loose shots early in his stay but was beginning to knuckle down to the task.

Earlier, England had finished off a resistant Australia. Mark Wood went for wall-to-wall bouncers and picked up Starc and Cummins as they mis-hit pull shots. Nathan Lyon was up to the challenge, though, swatting the 90mph seamer for three sixes in the space of four balls.

Chris Woakes got Alex Carey playing on for 24, before Stuart Broad finished things by bowling Lyon for a handy 31.

Once again, England were unable to call on Ollie Robinson due to a back spasm – a problem that saw bowling coach Jon Lewis make a public call for an improvement in fitness standards.