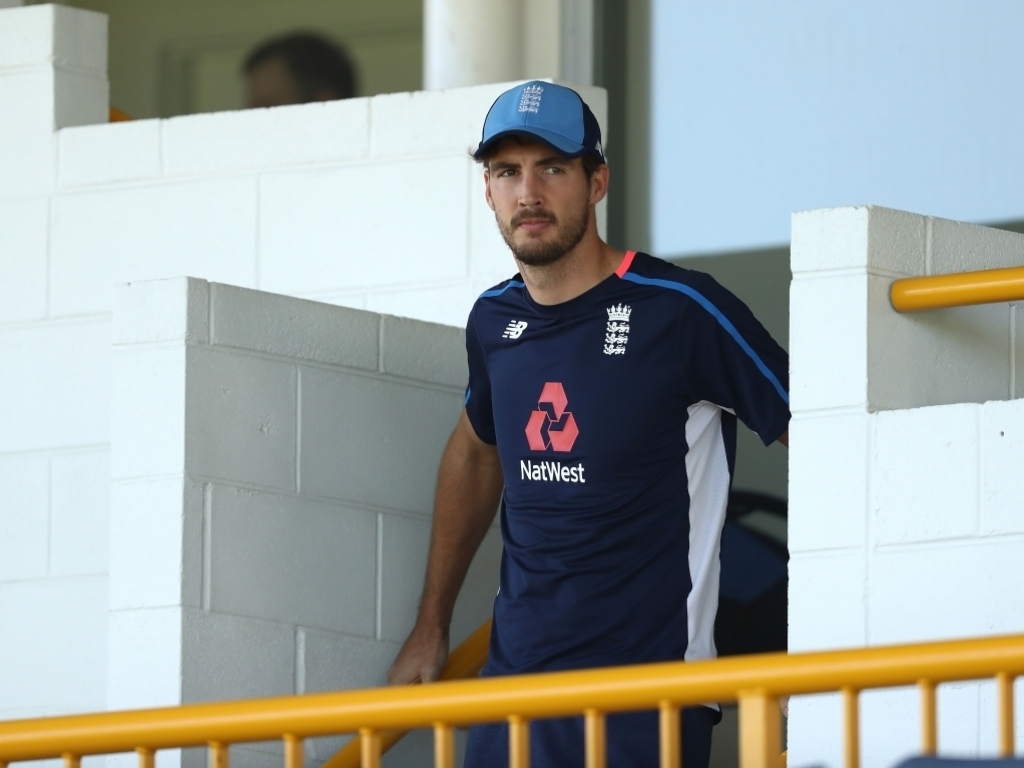 England fast bowler Steven Finn has been ruled out of the Ashes tour in Australia after scans revealed that he has a torn left knee cartilage.

Finn sustained the injury in training ahead of the first tour game last week and subsequent scans revealed he will have to return home and will meet a specialist to ascertain whether he will need to have an operation.

A replacement for Finn has not yet been named but Surrey’s Tom Curran, Middlesex seamer Tom Helm and Liam Plunkett seem to be the frontrunners to come into the squad.

England are already on tour without allrounder Ben Stokes, who remains at home as he awaits the outcome of an investigation for his involvement in a brawl outside a nightclub in Bristol.

The tourists, meanwhile, have given s huge selection hint ahead of the first Ashes Test by selecting James Vince and Dawid Malan to bat at number three and five respectively in the four-day game against a Cricket Australia XI from Wednesday.

Vince and Malan will most likely start the first Test in Brisbane from 23 November after the pair were chosen ahead of Gary Balance and reserve wicketkeeper Ben Foakes.

Seamer Stuart Broad will be rested with Jake Ball and Jamie Overton in a shoot-out to replace Stokes in the Test XI.