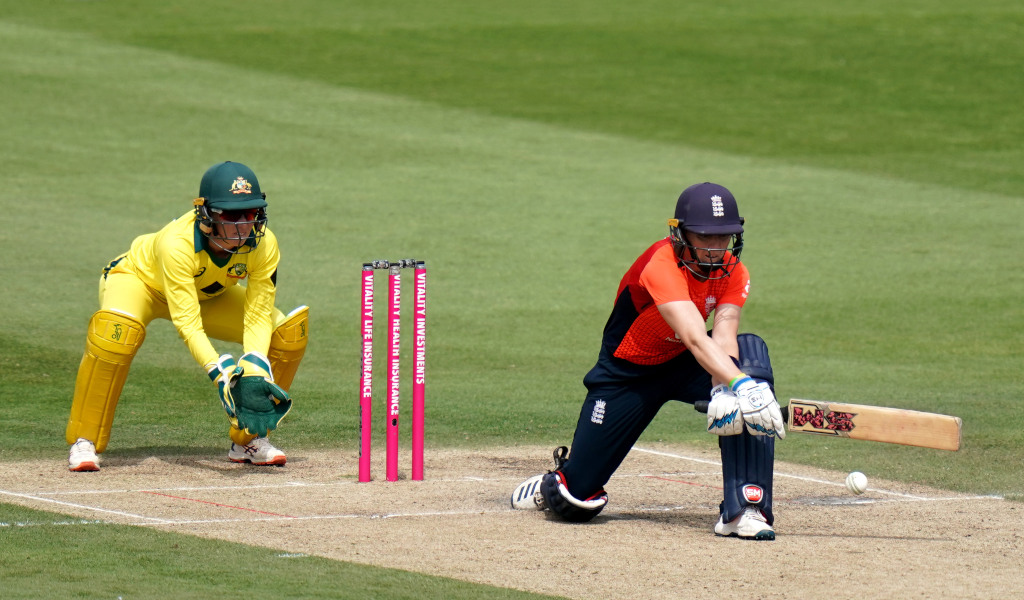 England Women head to Australia to try and secure a first Ashes victory down under since 2013-14.

The multi-format series starts with three Twenty20s and gets underway at Adelaide on January 20.

Here we look at some of the areas of debate leading into the opening match.

What are England’s chances?

Similar to their male counterparts, England go into this series as underdogs, with Australia the dominant force in women’s cricket and the number one ranked team in the world, as well as the current T20 World Cup holders. Australia have not been beaten in any series since the 2013-14 Ashes, and have been bolstered by domestic professionalisation which came into effect for the 2015-16 Big Bash.

With the Women’s World cup starting on March 4, less than a month after the final match of the Ashes, key to England’s success will be ensuring they avoid fatigue and injury. As the current World Cup titleholders and with the chance to defend their crown, England may choose to rotate some players to ensure they can remain fit and fresh during the extended period in bubbles overseas. There is also a mandatory 10-day quarantine for both teams upon entering New Zealand.

England have chance to restore some pride

England frontline spinner Sophie Ecclestone tops the world rankings as the number one Twenty20 bowler, with Sarah Glenn in second, but it is Australia’s left-arm orthodox bowler Jess Jonassen who tops the One Day International rankings. Four of England’s seam bowlers also feature in the top 11, however it is the Australian pace attack that is likely to be the more threatening. Megan Schutt is third and fourth for ODI and T20I rankings while Tayla Vlaeminck is widely considered the fastest bowler in women’s cricket, and could prove a tough test for England’s batters.

Ellyse Perry is the prized wicket for the England bowling attack, especially in the longer formats of the game. The all-rounder boasts an inconceivable Test average of 86.62, and also averages 50.56 in One Day Internationals. The long-standing key to Australia’s batting prowess, she will have to be a target for the England bowling attack, having only been dismissed eight times in 15 innings in Test matches, and keeping her quiet could be the difference between winning and losing.

Just two days before the England squad departed from the United Kingdom, the series was brought forward by a week, reducing England’s opportunities for warm-up matches. As seen with the men’s team preparation can be the key to success in Australia. The T20Is were brought forward, with the Test match, which had been the series opener, taking place at the original time at the end of January. The changes were to give both teams time to travel to New Zealand and quarantine ahead of the World Cup, but it remains to be seen how much England’s chances will be dented by the shortened preparation time.

Although the men’s Ashes was able to go ahead with a few scares, the women’s Ashes will be hoping to avoid any outbreaks. A late positive Covid-19 test could also risk ruling a player out of the World Cup. The teams are likely to be heavily bubbled and could face lockdown fatigue as the series progresses.