Home The Ashes The last day of the 2021-22 Ashes series: Fitting finale for woeful England

The last day of the 2021-22 Ashes series: Fitting finale for woeful England 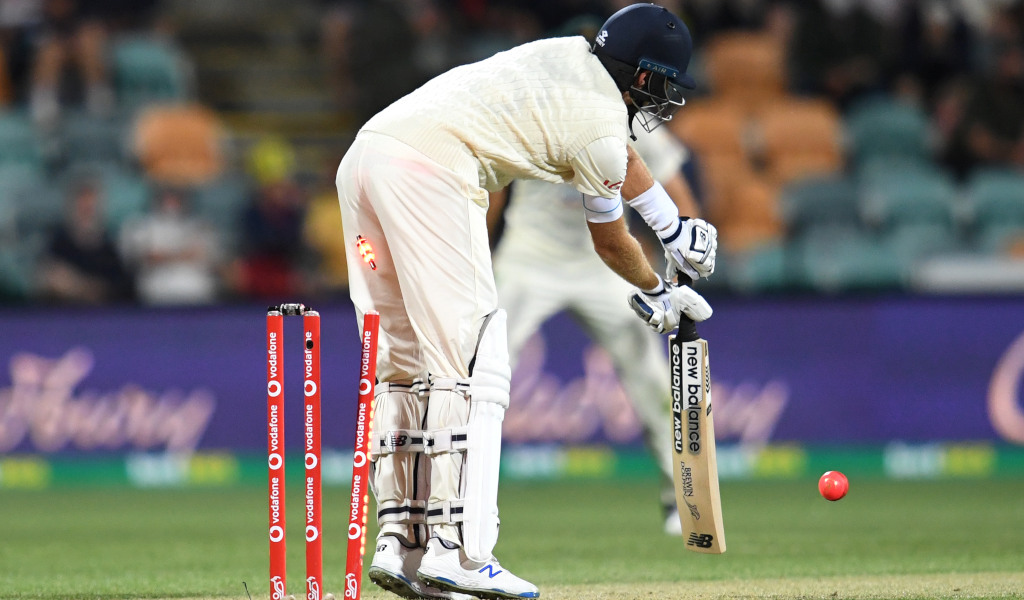 England’s abject Ashes campaign came to a fitting finale in Hobart, with another dire batting collapse sending the tourists home with a thumping 4-0 defeat and tails between their legs.

They lost all 10 second-innings wickets for just 56 runs as they were bowled out for a paltry 124. That sealed a 146-run loss, the latest in a quartet of hammerings that are sure to give rise to an extended post mortem.

For the last two Ashes series England have had no answers to Steve Smith, who averaged 137.40 four years ago Down Under and 110.57 on tour in 2019. This time they have kept him down to 30.50 with no century – the kind of numbers they would have killed for. Unfortunately for them, putting a lid on Smith has coincided with so many other areas of concern that results have been even more horrendous.

England finished fourth in the inaugural World Test Championship table, missing out on a chance to lift the maiden title on home soil last summer. They can probably start making alternative plans for the next final in 2023 already as a desperate run of results added to over-rate penalties leaves them a distant bottom. At least there is no relegation.

Kevin Pietersen has had a turbulent relationship with England over the years, but he also has 104 Tests, 8,181 runs and 23 centuries under his belt for the Three Lions. He has long been critical of the domestic system and was not about to let a chance to make his point slip through his fingers.

For the third time in the series England saw a wicket scrubbed from the scorebook due to a no-ball, with Alex Carey reprieved after Chris Woakes overstepped. The sequence of unforced errors began with Ben Stokes against David Warner in Brisbane and continued when Ollie Robinson repeated the mistake versus Marnus Labuschagne. England have some serious technical and structural matters to address when they get home, but getting their boots a centimetre or two behind the line should be a simple fix.