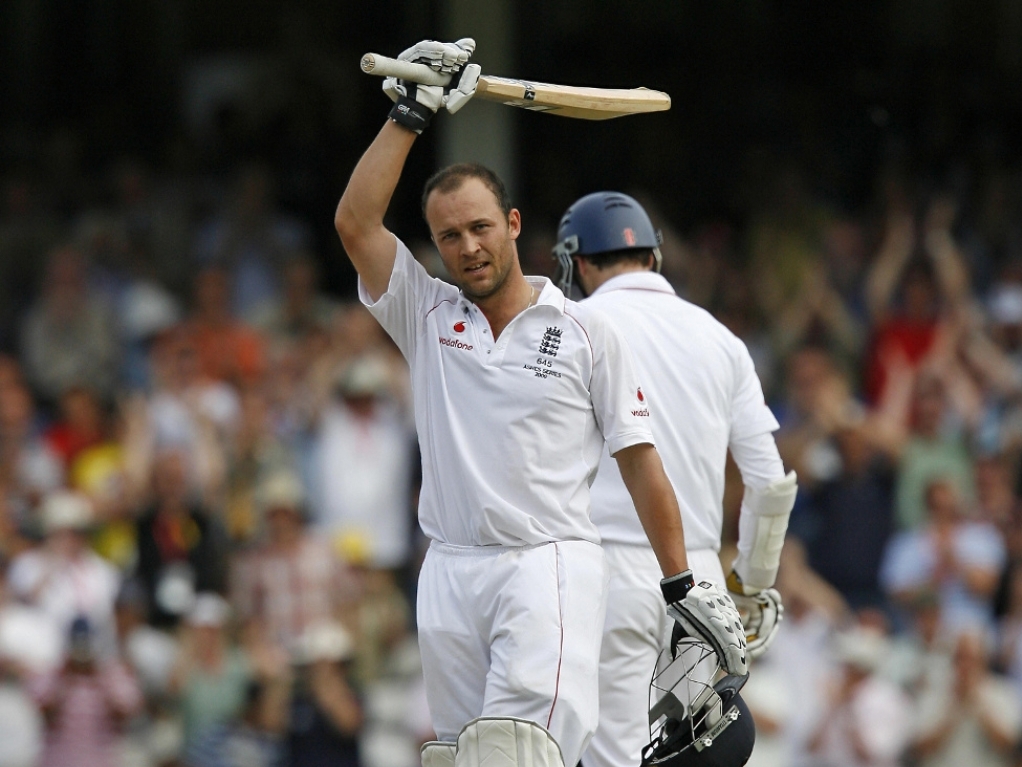 Scoring an Ashes century on your Test debut must rank as one of the most satisfying achievements for any cricketer.

Unfortunately, barring an injury to Brad Haddin or a late call-up for an untried England batsman, it appears unlikely that’s going to happen in the current series. Still, it at least makes betting on cricket slightly easier when you’ve got less of the unknown quantity to consider.

So, while we’re forced to wait a little longer for someone to join a select group, let’s look back at the last five cricketers who marked their Test debut by scoring a century in the Ashes.

Trott was handed his Test debut for England in the decisive Fifth Test at The Oval in 2009, with the series tied at one-all. He made 41 in his first innings before being run-out by Simon Katich as England scored 332 and Australia could only muster 160 in reply. But the match was still in the balance in the second innings when Trott walked out with England 39-3. However, he put on 118 runs with Andrew Strauss, 90 with Graeme Swann for the eighth wicket and also had solid partnerships with Andrew Flintoff, Stuart Broad and Jimmy Anderson. Trott was eventually out for 119 as England declared on 373-9. They won the match by 197 runs to regain the Ashes.

Blewett made his Australian debut in his home city of Adelaide in the Fourth Test in January 1995. Batting at number six, Blewett scored 102 not out and he put on 164 runs with Ian Healy for the sixth wicket as Australia made 419 in reply to England’s 353. But he scored just 12 in the second innings as Australia collapsed to 156 all out to lose by 106 runs. He was the last Australian to score a century on his Test debut until Michael Clarke almost a decade later.

Thorpe became the only English batsman between 1973 and 2004 to score a century on his Test debut when he scored 114 in the Third Test at Trent Bridge in 1993. After mustering just six in his first innings when he was caught by Steve Waugh off the bowling of Merv Hughes, Thorpe’s second innings began with England on 159-5 after nightwatchman Andy Caddick was out. But he enjoyed a 150 stand with fellow centurion Graham Gooch and also a 113 partnership with Nasser Hussain as England declared on 422-9, and the match finished in a draw.

Waugh grasped the chance to step out of his brother Steve’s shadow with both hands at the Adelaide Oval in January 1991. Australia were 104-4 in the Fourth Test when Waugh came out to bat and David Boon was back in the pavilion just 20 runs later. But Waugh, who found his touch as soon as he had struck three runs off the bowling of Phil DeFreitas, shared a stand of 171 with Greg Matthews. He ended up with 138 runs before being bowled by Devon Malcolm. He was again bowled by Malcolm in the second innings for 23 as the match finished in a draw.

The South African-born opener, who later captained his home country, never truly found favour with Australian fans, despite his impressive start to his Test career. England’s first innings total of 219 in the Second Test in Brisbane was there for the taking, but Australia were 11-2 and 99-4 as Wessels was forced to steady the ship on his debut. He was eventually the last man out when he was bowled by Bob Willis after scoring 162 of Australia’s total of 341. He also struck 46 in the second innings as Australia enjoyed a convincing seven-wicket success.