Focused England looking to let their cricket do the talking 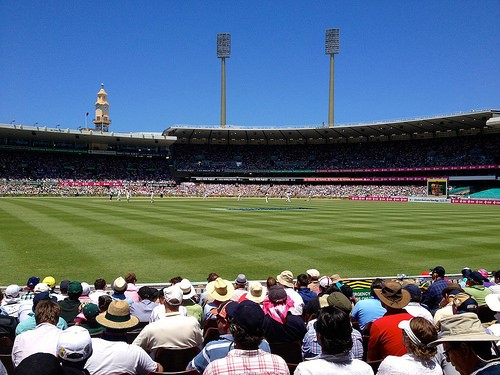 Mind games and verbal warfare are always going to accompany any Ashes series and without a doubt add to the excitement and buildup. Australia’s recent vocal outbursts are to be expected and haven’t left anyone shocked or taken aback.

No one can accuse the Australians of complete slander either, as most of what their senior players are currently saying carry elements of truth. The stakes are raised and the temperature is rising by the day, how do England not wither in the Australian heat? 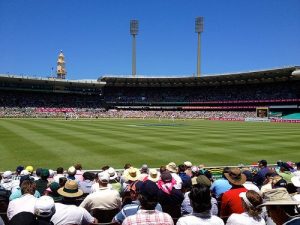 The lack of shots fired off by England in the midst of a tirade from players such as Warner and Lyon suggest the Three Lions have closed ranks with a siege mentality properly installed. Captain Root doesn’t come across as confrontational and will be hoping his calm and measured approach will be enough for his troops to rise above the noise.

If England are to remain a unit then Root will have to be the glue that will keep them together. His presence in the middle order and amount of time spent batting with have a direct impact on the fortunes of England. The perceived weakness England carry is in the batting department and the pressure has been massively intensified after the capitulation four years ago Down Under.

England’s relative silence may be seen as a lack of fight but with Joe Root and Trevor Bayliss heading up the think tank, there can be no doubt whatsoever that there is a fierce desire to right the wrongs of the disastrous Ashes tour of 2013. The selectors knew what type of leader they were getting when they announced Root as captain this year and will be backing him to lead with integrity and an unwavering determination.

Nothing short of a Herculean effort will do over the three-month tour and their work starts with turning around a record that has plagued them since 1986. For the last 32 years, England has not won the first Ashes test in Australia. If Root and England want to make a statement then winning the first test in Brisbane will be the loudest message exchanged between both sides yet.

Given that there are only a handful of Australian players left from the victorious team that humiliated England in 2013 it remains to be seen whether Australia have the ascendency they claim to. Not knowing which way the upcoming battles will play out is what gives the Ashes the edge over any other test series. How the 70th edition of the Ashes will unfold is leaving everyone in the cricketing world chomping at the bit for the action to start. Ultimately it will come down to the bowling of the Baggy Green versus the batting of the Three Lions. Separating these two world-class test sides and calling an outright winner is an impossible task, punters when at ChampionBets can gain insight into what will be a humdinger of a battle between two sides with mounting bad blood.

The Ashes series have a way of revealing character instead of building it. It is the toughest examination of a player’s career with there being no room to hide when the going gets tough. England will be looking to let their cricketing abilities decide the clash as the microscope fixes it gaze on these two sides.