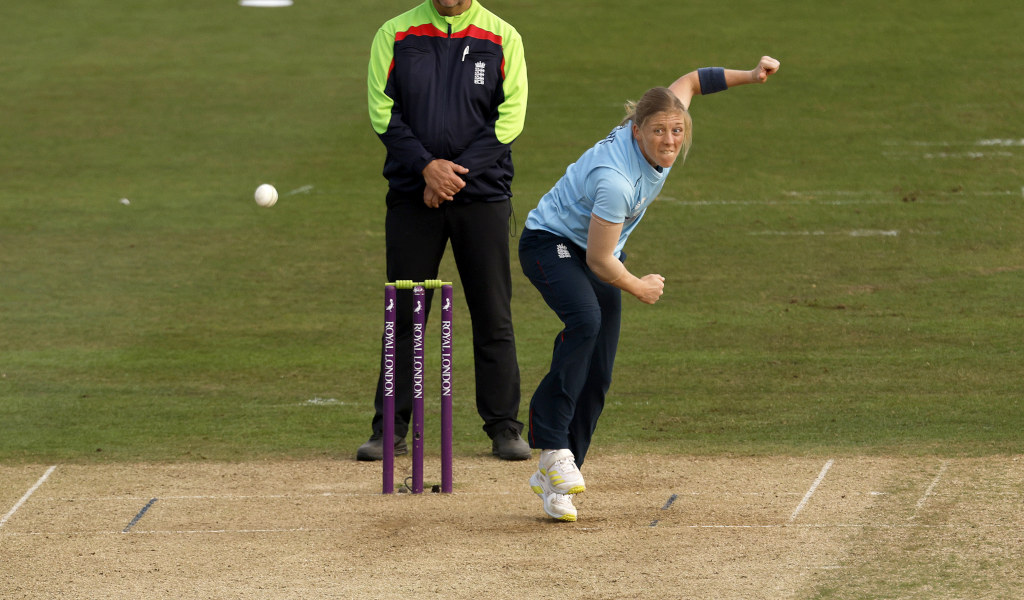 Heather Knight has her “fingers crossed” there will be no more Covid-19 cases in the England Women’s Ashes camp after a member of the support staff tested positive.

The multi-format Ashes series was brought forward by a week and will start with three Twenty20 matches at the Adelaide Oval, commencing on January 20.

The staff member has been in isolation in accordance with Covid management guidelines since the result of the test and will remain in Canberra when the group travel to Adelaide, the England and Wales Cricket Board has announced.

“I guess we’re prepared for this, I think it was pretty naive to think we wouldn’t be affected by it,” said Knight.

“There’s obviously concern and anxieties from the group, but we’ve had to live under pretty strict protocols once we’ve arrived.

“We’ve only been allowed to socialise outdoors for exactly this reason to limit the spread, so it’s going to be a nervous 24 and 48 hours but the PCR tests we’ve all done already have all come back negative so fingers crossed.

“It was always going to be affected by Covid. We’ve already been affected by Covid in our preparations, we’ve had to safe-live for two weeks in the UK from Christmas pretty much just to get out here.

“It’s been a colossal effort from the players, from the staff and from all the households, and from every single player as well.”

A further round of routine PCR tests will be undertaken before the team fly by charter to Adelaide on January 17.

England have travelled to Australia looking to become the first team to beat Meg Lanning’s side in any series since the 2013-14 Ashes.

However, the team’s preparation has been dented by the mandatory 10-day quarantine in New Zealand ahead of the World Cup, causing the Ashes to be brought forward by seven days, and Knight admits it has been challenging.

“Of course there’s a frustration there, but it’s the times that we’re living in at the moment,” she said.

“It’s very challenging to tour with Covid around at the moment and the restrictions that we’ve been under have changed as well so just being adaptable to that as a player has been quite tricky, because as soon as you’ve got your head around something, something else changes.

“But we’ve got no other option but to try and make the most of it and do the best we can and maybe it will take the pressure off, we’ve just got to find a way to free up, go out there and just throw caution to the wind a little bit and see what we can do.

“Mentally it’s going to be tough but we’re doing everything we can to try and get ourselves prepped and be ready for that first game.”