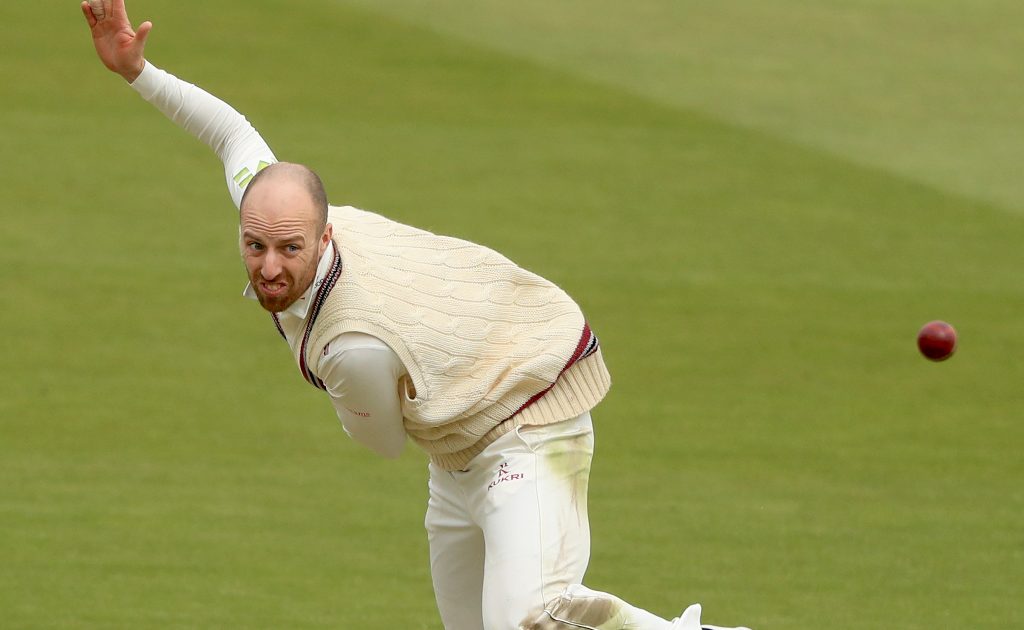 The performances of the “very impressive” Nathan Lyon have formed part of Jack Leach’s preparation for the upcoming Ashes series.

But the left-arm orthodox spinner, speaking after the second day of England’s warm-up match against England Lions in Brisbane was washed out, has vowed to rely on his own strengths if selected to take on Australia as his side prepares for the first Test at the Gabba.

“Just how strong his stock ball is and on wickets that don’t necessarily offer a lot spin-wise he’s found ways to extract extra bounce, dip and all the other things.

“They’re the kind of things that I’ve been trying to add in but still sticking to my strengths as well.”

The spinner indicated the return of Ben Stokes and the presence of Stokes’s fellow all-rounder Chris Woakes gave him some confidence about being selected for the five-Test series that starts in Brisbane on December 8.

“From the summer, the feedback was that Stokesy not being in the side, not having that all-round option in the top order, kind of made things difficult for me to get in the side,” Leach said.

“So I think having him back is great. Also having Woakes back … both of them back is hopefully positive for being able to fit in a spinner in, for sure.”

Leach and Stokes combined to help England claim a close one-wicket win at Headingley during the drawn Ashes series in 2019.

Leach smiled when asked if he would ever get tire of hearing about his unbeaten score of one on that occasion – when Stokes recorded 135 not out.

“I’m not fed up with the one not out – I don’t think I ever will be, but I guess I want to keep performing for England (and) that’s what it comes down to,” he said.