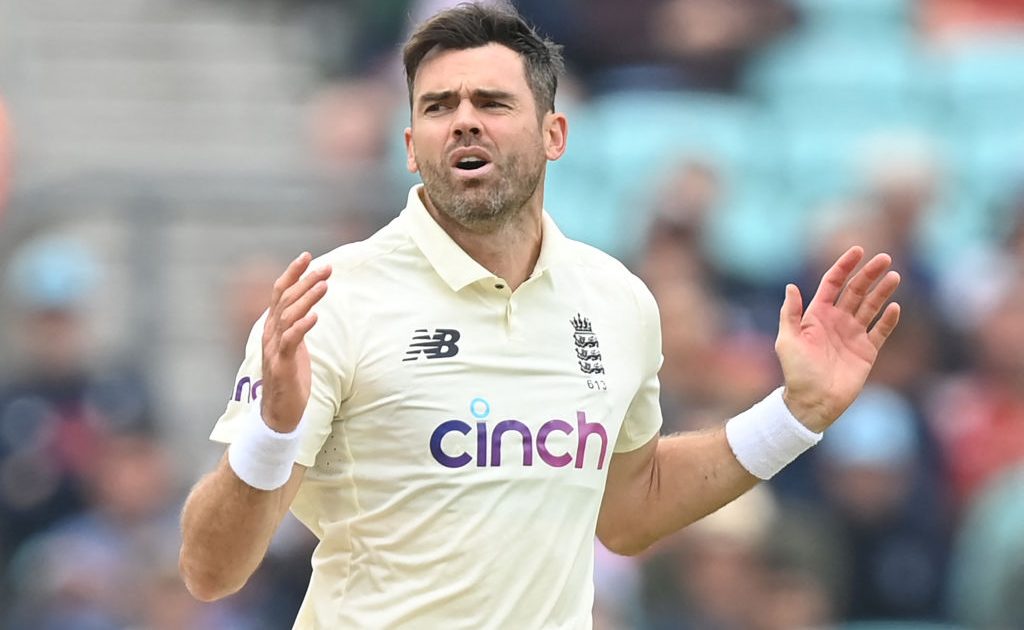 James Anderson has asked Australia cricketers to be respectable in their comments ahead of the Ashes.

Anderson said that while the Ashes are about intense competition, more care should be taken when discussing opponents.

The fast bowler expects Australia to play mind games but said that the challenges of touring in a pandemic should not be made light of by fellow professionals.

Ben Stokes has taken an indefinite break from the game citing mental health reasons but could still take part in the 2021/22 Ashes.

Anderson warns Australia players not to cross the line

“It is dangerous to start talking like that, especially when we already have one player missing because he is looking after his mental health,” Anderson told the Daily Telegraph.

“I get it that this is an Ashes series and we are going to have this bit of pantomime stuff away from the cricket, but let’s keep it respectable.

“It is important everyone knows what to expect when we get there. There is always a lot of hype and noise around the Ashes in the build-up to it. Making everyone aware of that and having ways of blocking it out are important,” he added.

England fast bowler Mark Wood said this week that the team’s only concerns about Stokes regard his wellbeing not his Ashes participation.

“Not once among any of the players has Stokesy been mentioned,” Wood told reporters on Friday.

“The one thing at the forefront of everyone’s minds is they just want him to be all right. No one wants to even think past that.

“We just want him to be himself and feel right and happy and stuff like that. So not once has it crossed anyone’s mind about the Ashes.”

Keep your eye on the ball

Anderson called on his England teammates to rise above the verbal and focus on what they need to do on the field when they tour Australia.

“It is designed to distract us. There are always little things that crop up. That is inevitable but it is important we try to focus as much as we can on the cricket. That is our job,” said Anderson.

“Our job is not really to get involved in any off-field war of words. We have to focus on our jobs on the field and perform for our country.”