Joe Root admits he expected too much of ‘superhero’ Ben Stokes 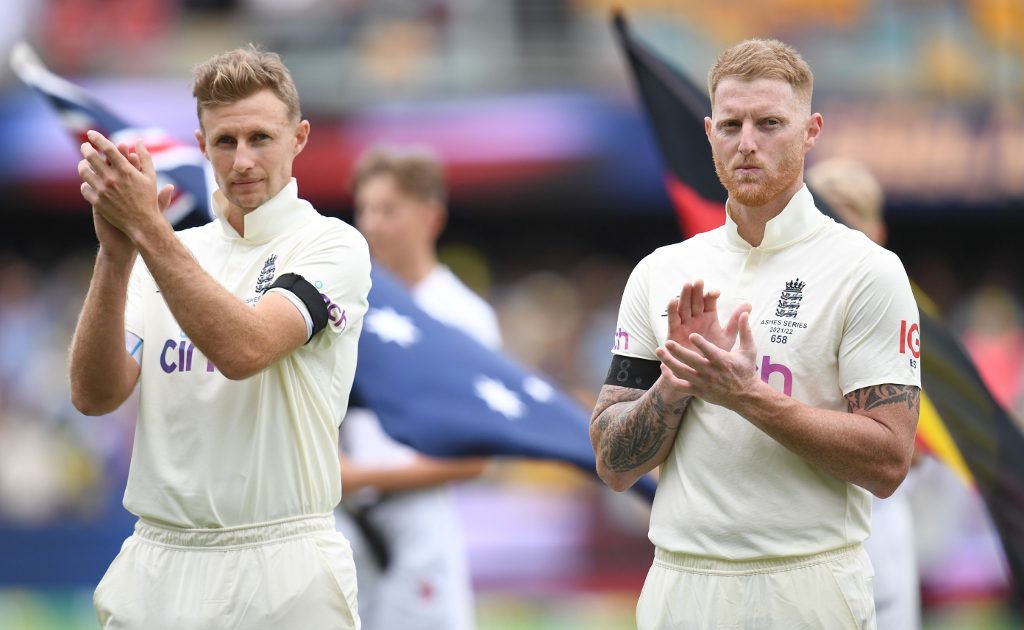 England captain Joe Root admits he expected too much from “superhero” Ben Stokes on his Ashes comeback, but the balance of the team for this week’s day/night Test in Adelaide hinges once again on its inspirational all-rounder.

Stokes’ efforts at The Gabba were modest by his own high standards, dismissed for five and 14 with the bat and sending down 12 wicketless overs with the ball as he struggled with rhythm and match sharpness.

But placed in full context it is perhaps surprising that he was taking his place at all.

Stokes spent most of the past five months on hiatus from cricket, focusing on his mental health and rehabilitating a troublesome finger injury that at one stage left him unable to grip the bat properly.

A final decision on England’s bowling attack for the floodlit match at the Adelaide Oval on Thursday will only be made once they have decided how much of the load he can take, but he turned in a fiery performance in the nets 48 hours out to show he means business.

Bowling for around an hour in scorching afternoon heat, he started gently but built to a fizzing crescendo that saw him leave several of his team-mates nursing bruises.

Root copped the worst of it during an intense spell, clattered on the helmet by his vice-captain and requiring an ice-pack after being struck on the forearm.

All pace attack possible for visitors

That may have been enough to convince England that Stokes can act as one of four seamers alongside spinner Jack Leach, but an all-pace attack led by the returning James Anderson and Stuart Broad remains possible given Root’s wariness of overloading his star man.

Speaking prior to practice, Root said: “It was a huge ask for Ben last week and I’m probably guilty as much as anyone, I expected too much of him because I see him almost as a bit of a superhero.

“Look at what he’s done in the last couple of years when he’s played and at least once a series, maybe twice a series, he’s done something extraordinary which has won a game on its own.

“You do get a little complacent about expecting that. It’s easy to forget that on a big occasion like this whether it’s because he’s not played a huge amount or also what he’s had to go through recently, I think there was a little bit too much on him.

“But you know the character he is, it will have motivated him even more now to put in one of those magical performances. Whether that comes this week or further down the series I know it’s there. I know it’s going to come, it’s just when.”

Root and head coach Chris Silverwood gambled on their XI for last week’s opener, leaving out Broad after it became clear that Anderson was not 100 per cent fit.

They drew plenty of criticism for that call, despite poor batting being the cause of their nine-wicket defeat.

Now they must get the side exactly right as they ponder whether to bring Broad back as well as the fit-again Anderson, who will lead the attack. If both play, two of Mark Wood, Ollie Robinson, Chris Woakes and Leach must make way.

Root taking criticism on the chin

More scrutiny awaits, but Root is happy to take it on the chin.

“When you’re captain, you’re in charge and if you’re not able to shoulder responsibility then you probably shouldn’t be in that position,” he said.

“There are big decisions you make on behalf of the whole team and you have to be able to shoulder them otherwise I don’t think it is fair on the rest of the group. Part of being captain is being able to take that when it doesn’t go your way.”

While Root is on his third tour of duty Down Under, and second in charge, seven of the side he led out in Brisbane are on their first ever away Ashes trip. That may have been a contributing factor to their bout of stage fright, but he expects a more hardy showing next time around.

“We’re in the series now. It’s not going to get any harder than that first day in Brisbane,” he said.

“Especially for guys who have not been here before to experience that and understand what an Ashes series is like in Australia. We know it’s not going to get more difficult than that so, in that respect, there’s no excuses going forward.

“It’s easy for me to say stood at first slip, but it’s not felt as hostile as previous tours. I remember the first time I came here the fans were trying to abuse me but we didn’t have names on our backs, so they were just calling me ‘player’.

“So I think it was even more of an insult they didn’t know who I was!”