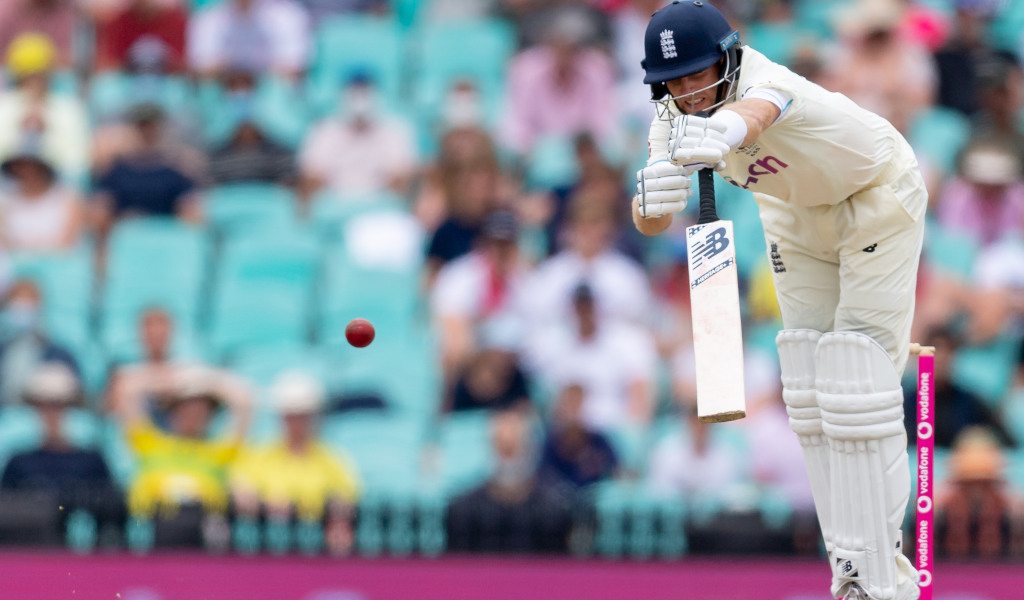 Joe Root has called for his England team to show the same fighting spirit that saw them salvage a draw in Sydney and apply it from ball one of the final Ashes Test.

After losing the urn with three resounding defeats, the tourists finally summoned a performance worthy of this historic rivalry on day five at the SCG.

They were still a distant second over the course of the game, but by holding superior opponents off in nail-biting fashion and finishing nine wickets down at the death they showed they had the courage and quality to compete.

On Friday they will have the chance to go one better in the day/night fifth Test in Hobart and Root wants to see the same qualities on display from the very start.

“On the back of three very difficult games where we underperformed, to come back and get something from the last game showed a great amount of character.

“There was an element of relief managing to get through those last few overs but the desire, the fight and the pride that everyone showed on that last day is something we have to harness.

“We have to play like that more frequently through the five days, not just on the last day when everything is on the line, but from ball one. We’ve proved to ourselves that we can do it, now can we take it a step further? Can we make sure we do it in a winning cause rather than just trying to save a Test match? We have something to build on, that’s what we have to take from the last game and into this one.”

While Root is looking for the same kind of performance in the first ever Ashes Test on the island of Tasmania, he already knows he will be doing so without the same time.

Jos Buttler has flown home with a broken finger, with Sam Billings likely to earn a debut in his place, while Ben Stokes (side strain) and Jonny Bairstow (thumb) will need to prove their fitness over the next 48 hours.

Both were in clear pain in the previous match but are among the more irrepressible members of the England dressing room. The nature of their respective injuries mean the pair may need to function exclusively as specialist batters – leaving Stokes unable to bowl and Bairstow shelving his hopes of regaining the gloves – but Root has yet to commit to a final decision.

“We have to assess how they pull up over the next couple of days. Certainly you can pick Ben as a bat, Jonny too. We have to see where they are at, what their bodies can handle,” he said.

“You have to trust the medical advice. Those guys work tirelessly to make sure we are in the best possible position to go and win games and sometimes that is making some difficult calls.

“We need to make sure they are physically in a place where they can get through five days of hard cricket. It’s alright being fit to play but you’ve got to be fit to perform and that’s what we’ve got to work out.”