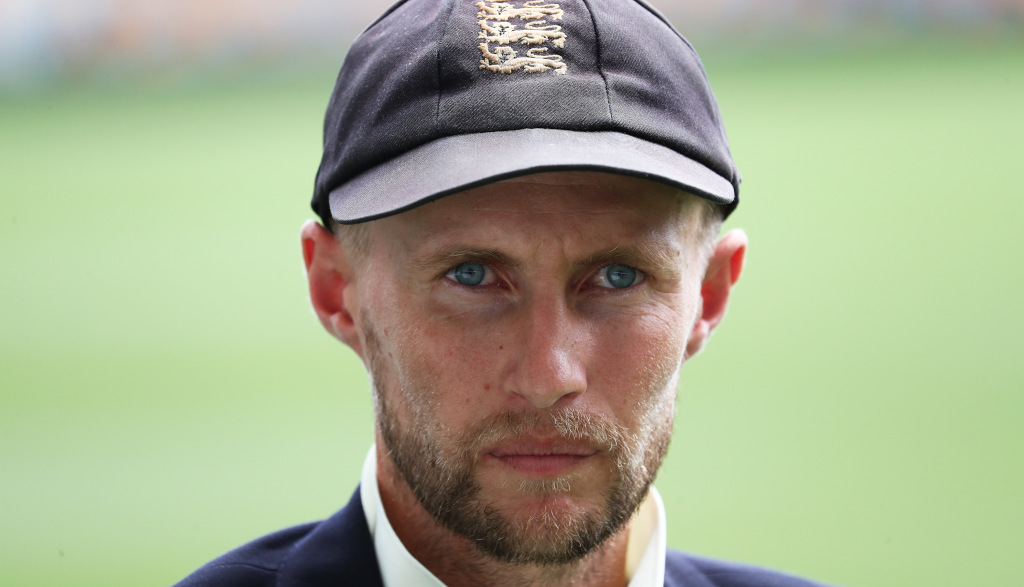 England captain Joe Root has some painful memories of touring Australia but is eager to “put the record straight” with a famous Ashes victory, starting this week in Brisbane.

Two of the lowest moments of Root’s career have come Down Under, dropped from the Test team for the first and only time after struggling in the 2013/14 campaign and then fronting a chastening 4-0 defeat as skipper four years later.

He ended that series hooked up to a drip in a Sydney hospital after being struck by a bout of viral gastroenteritis and was forced to pass his post-match duties to James Anderson.

The world’s number one batter has yet to score a century on Australian turf, where his imperious average of 50.15 drops to 38, but Root is desperate to end put an end to his unhappy streak Down Under.

He will lead his side out at The Gabba on Wednesday motivated not just by past disappointment but also by the belief that they can achieve something special over the next six weeks.

“I’m absolutely determined to put the record straight,” he said.

“Look at the two previous tours and in many respects we can only expect better. Our performances weren’t good enough and we have to make sure we rectify that this time around.

“Of course the experience of being dropped for the first time here was difficult to take but I think it was actually the making of me in many respects.

“On the last tour I was obviously ill going into that final day which was disappointing as captain of the team, to not be there and take responsibility wasn’t ideal.

“But I think this time we’re going to try and do things slightly differently from the last two trips. We’ve got to be smart.

“If we go and approach things in the exact same manner then we’re likely to get similar results so it’s really important we are brave in that respect and really look to take the game to them.

“We’ve all got opportunities here to really make a name for yourself as an England player. It’s where a lot of careers are defined – coming over here and having huge success.

“That opportunity is there for everyone to try and grasp and really stamp their mark on international cricket and Ashes cricket. That’s the carrot that’s dangled to the group, that’s something that should encourage everyone and motivate everyone.

“If we play to our skill level, I believe we can absolutely play off something very special out here.”

While Australia took the unusual step of naming their XI three days in advance, an intriguing act of self-assurance from newly-installed captain Pat Cummins, Root has offered few clues about his own side.

Ollie Pope appears increasingly likely to get the nod over Jonny Bairstow for the final batting spot after making a compelling case in the nets over recent days, while a final check on both the pitch and the weather forecast will be made before a bowling line-up is determined.

It is possible that Stuart Broad could be made to wait another week for his landmark 150th cap. England would not leave out either of their champion seamers, Broad and Anderson, lightly but there is also an understanding that playing all five matches in a congested schedule may be unrealistic.

Broad’s return from a calf tear has also been slowed by a rain-affected warm-up period and he could instead be asked to tune up for the day/night second Test in Adelaide.

Coronavirus has already ensured this will be an Ashes series like no other, from the barely there warm-up programme to the lack of travelling England fans in the stands.

Another logistical wrinkle means that both sides are sharing hotels as opposed to keeping their customary distance.

How that dynamic will evolve as the temperature rises in the heat of battle is hard to predict, but Root expects standards to be upheld.

“I don’t see that necessarily being an issue and I’d like to think it won’t be at any stage. There might be the odd awkward lift ride to your floor but hopefully that is as far as it goes,” he said.

“I’d like to think it will stay as just competitive and not overrun any sort of boundaries. It should be played in the right spirit and I’m sure it will be.

“But it is hard to predict going into such a big series like this one.”