Josh Inglis happy just to be in the Australia Ashes conversation 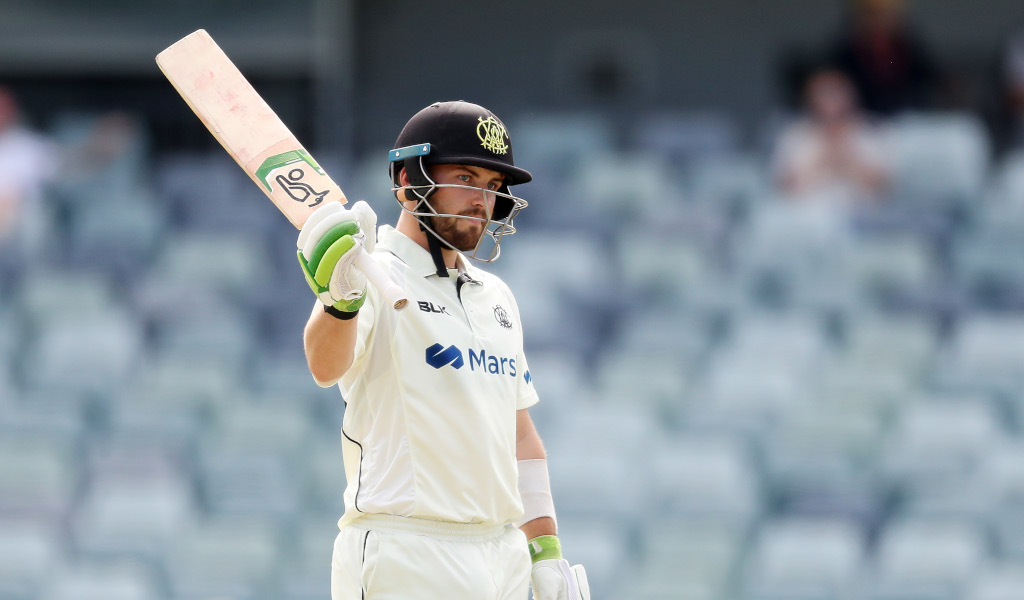 Yorkshire-born Australia Test hopeful Josh Inglis is delighted just to be in consideration to replace Tim Paine behind the stumps.

Inglis was not named in Australia’s bloated squad for the ultimately cancelled Test tour of South Africa earlier this year, however a change in approach has helped him push his case in the Sheffield Shield.

Having notched three First Class hundreds for Western Australia this season, Inglis has forced his way into the discussion over who should replace Paine in the Test squad.

Inglis vs Carey for Test spot

While Alex Carey is favourite to take the gloves and make his Test debut at the Gabba on 8 December, but on form alone, Inglis might be the better choice.

“I just really narrowed down my focus and my routines and that held me in really good stead going into the Shield hub last season,” said Inglis.

“I did a lot of work with our ‘psych’ and our batting coach Beau Casson on that. I really wanted to just to face more balls and really prolong my innings.

“Just by narrowing my focus, I was able to do that and score a few hundreds. That was really pleasing.

“I just got to the stage before last season where I was playing well, but I was getting a lot of fifties and starts, and not going on.

“That was something that I really wanted to work on in my game. It plays on your mind about 20 or 25 Shield games (into your career) without making a hundred.

“I went to Matt Burgin … and I spoke in depth about that and it was brilliant. It changed my game and allowed me to build a couple of big innings last year.”

Having moved from Leeds to Australia as a 14-year-old, Inglis has banished any suggestion that he has split loyalties.

“As a kid growing up in England, I supported England. Obviously that’s all changed now (since) moving to Australia,” Inglis said.

“A few of the boys were joking around at the World Cup that I was singing the English national anthem, which was definitely not the case.”