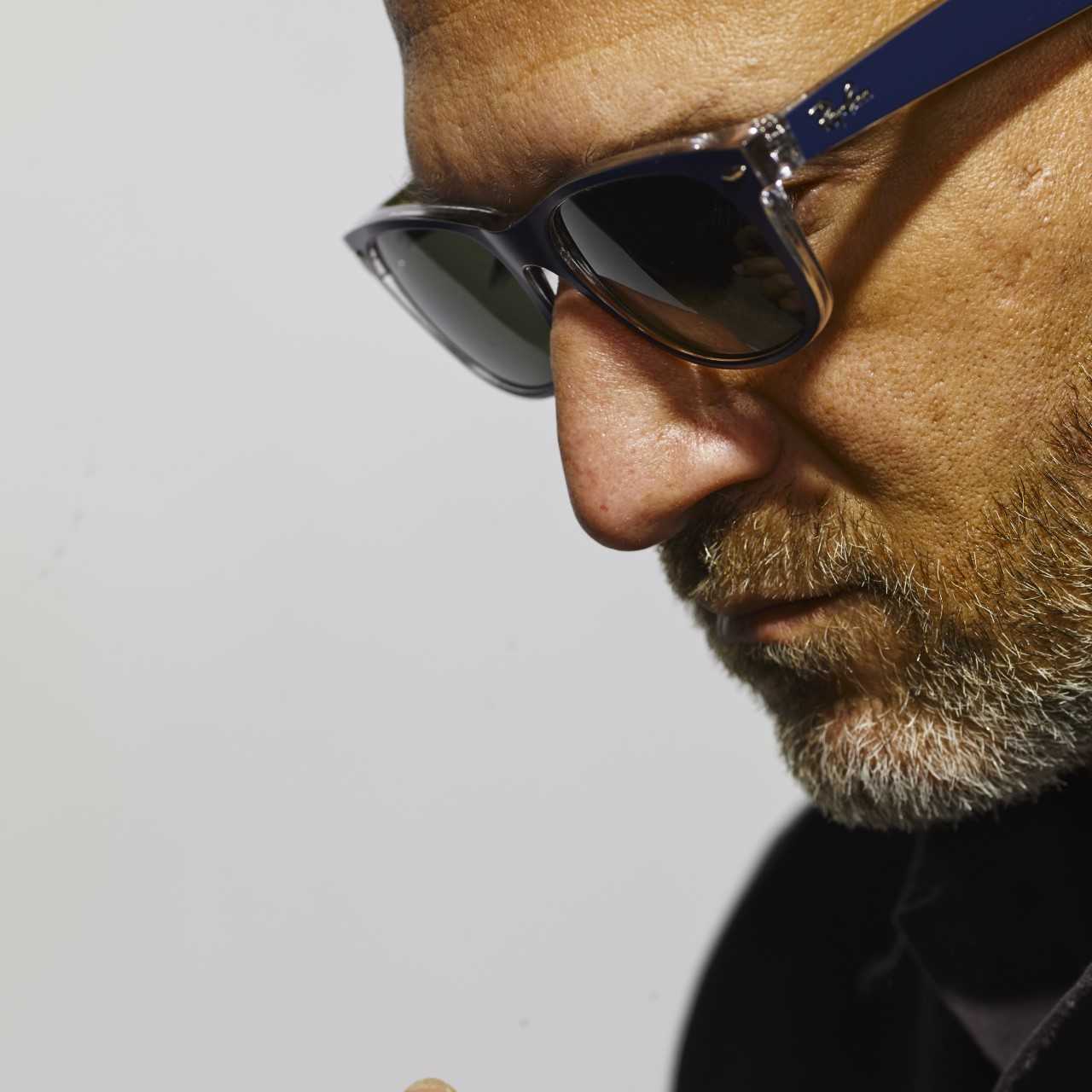 Former England opener Mark Butcher believes two big factors could turn The Ashes series in favour of the home side ahead of Thursday’s third Test at Headingley.

After Australia clung on for a draw in a tense contest at Lord’s last weekend that preserved their 1-0 lead in the series, Butcher believes the absence of their key batsman Steve Smith will have a huge psychological impact on both teams when the Ashes battle resumes in Yorkshire.

Butcher also suggests the sparkling Test debut of England fast bowler Jofra Archer at Lord’s could put England in the box seat to level the series, as he offered up this verdict in an exclusive interview with Cricket365.

“Even though they hold a 1-0 lead in the series, I don’t think Australia are on top heading into the Third Test and the prime reason for that is the absence of Steve Smith from their line-up,” said Butcher, who spoke to us as he promoted his latest album Now Playing. 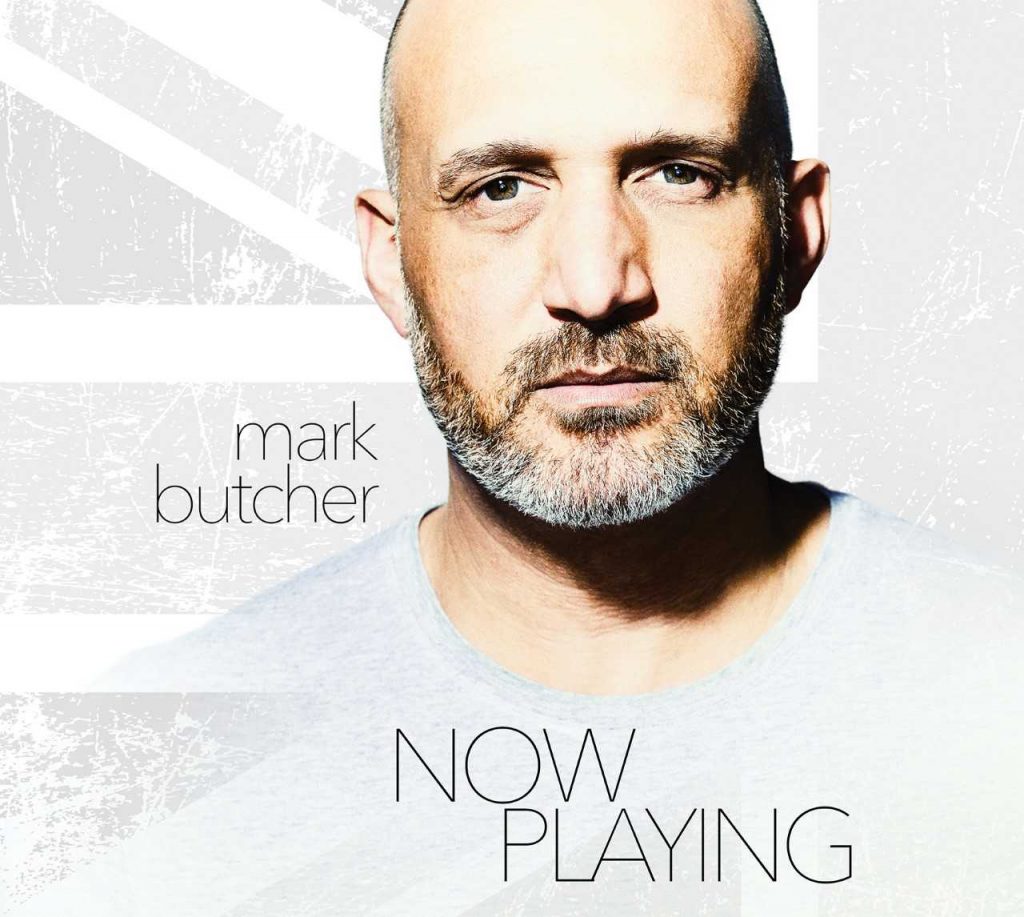 “They only need to draw the series to retain The Ashes, which means the pressure is still very much on England, but Smith’s absence from this match at Headingley is just enormous.

“From a psychological perspective, Smith not being there is massive for both sides. First of all, England don’t have to find a way to get him our and Australia’s batsmen will know they can’t rely on their main man to score a bulk of their runs this time.

“The other big factor that has turned the momentum in this series is the arrival of Jofra Archer in the England side and the impact he has already had after just one match as a Test match bowler.

“In my days playing for England, we always felt we needed to get a score in the region of 450 or we were screwed because we didn’t always have a bowling attack that could get the opposition out cheaply.

“Then in my final couple of years with England, we started to see the emergence of the bowling attack of Steve Harmison, Matthew Hoggard, Andrew Flintoff and Simon Jones come through, who were to go on and help England win The Ashes in 2005.

“The difference it made knowing we had a bowling attack that could do more damage to the opposition than they could do to you was impossible to quantify.

“It meant that as batsmen, we knew that grinding out a score of 45 and maybe getting 280 or 300 would mean we had a real chance to win the game with the bowling attack we had. The value of your contributions as a batsman went up when you had bowlers who you knew could rip through them.

“Roll forward to 2019 and we have two bowling attacks in this Ashes series that can cause havoc to the opposition and that’s why it is making for such a fascinating series.”

Butcher is combining his work on television as a cricket analyst with promotion for his second album Now Playing, with the latest single Country highlighting the musical talents of the former batsman who played 71 Tests and scored 4,288 runs in England colours.

Check out his music here.