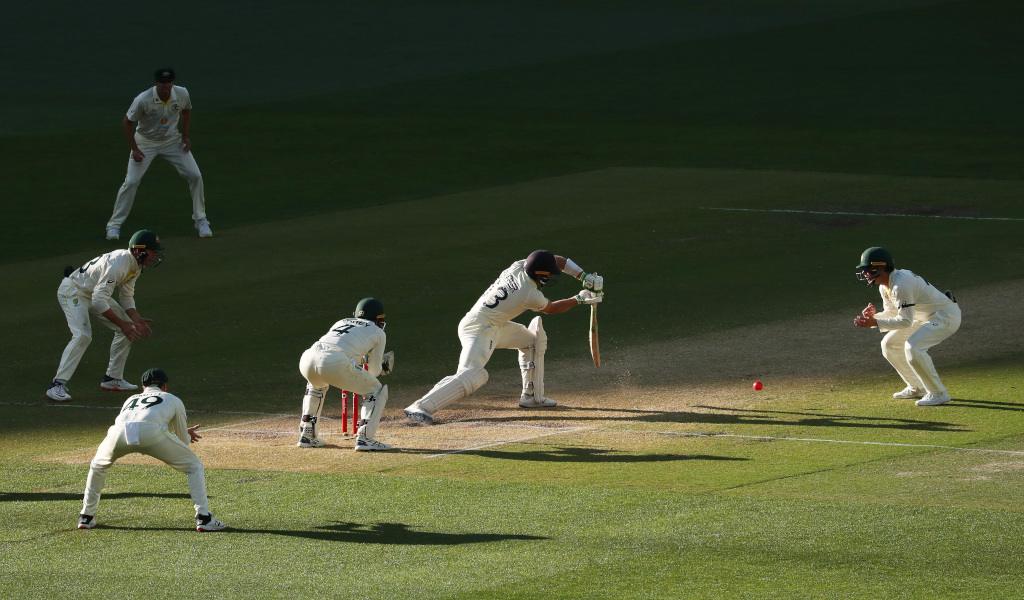 England trail Australia 2-0 in the series after a 275-run loss in Adelaide, which followed a nine-wicket defeat in Brisbane.

England have not passed 300 in their four innings so far, and that continues a trend that long predates this series.

Prior, part of three Ashes-winning teams, told BT Sport: “It’s just not good enough. I’d love to sit here and say this excuse, that excuse, but it’s also not a new thing. We’ve consistently not scored enough runs for quite a long period of time.

“You know that if you want to win Test matches, you want to be the number one Test team in the world, you have to score big runs, and specifically big first-innings runs because you have to play the game on the front foot.”

Giving his reaction, former England captain Alastair Cook said: “Ultimately England are ruing the fact they’ve made too many mistakes in these two games.

“The fielding isn’t as good as the Australians’. The decision-making, I’d say – off the field – hasn’t been good enough. And you can’t afford, on a tour like this, to make mistakes.

“Yes there have been some circumstances that they can’t have avoided, like the Covid situation, the weather they had.

“But they turned up to play the biggest Ashes game, which is the first one where you set the tone for the series, and played a bowling attack that had never played before.

England’s resilience in the second innings, where they pushed the match into the final session, at least provided a glimmer of optimism, and Prior singled out wicketkeeper Jos Buttler for his contribution with the bat.

“It’s been such a tough game for him as an individual,” said Prior. “He wasn’t batting for his place or himself, he was trying to do a job for the team. He’ll take a huge amount from that.”

Former England batsman Kevin Pietersen called for understanding of England’s woes, saying on Twitter: “PLEASE PLEASE PLEASE just give these England cricketers a bit of slack. An #Ashes tour is incredibly tough & these are not normal times right now. Their batting is horrendous, I know, but go easy please!”