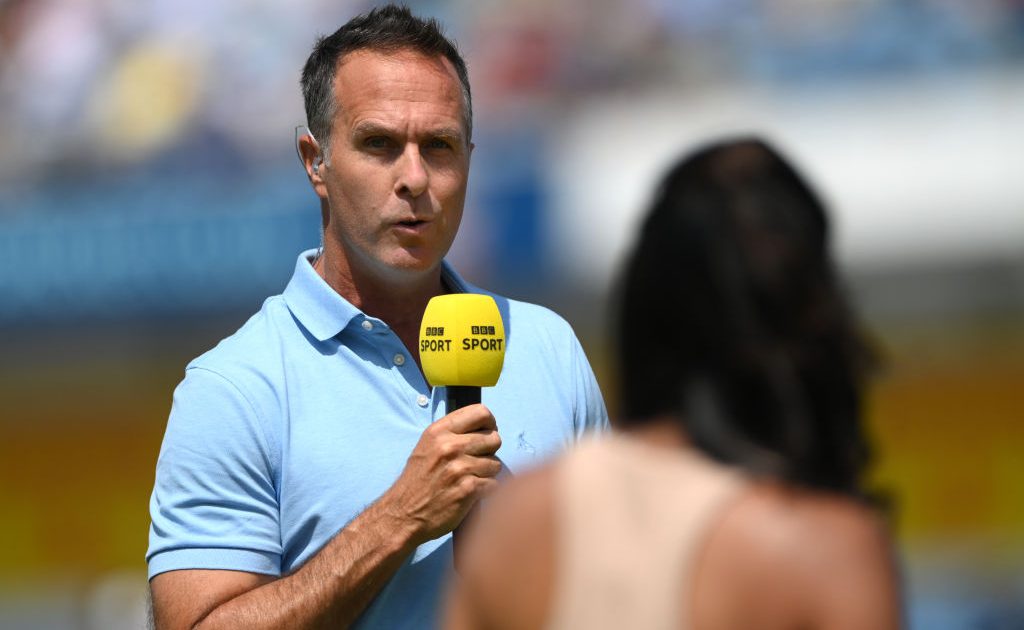 Michael Vaughan has been left out of the BBC team for the upcoming Ashes tour of Australia.

The BBC said it had taken the decision to avoid a potential “conflict of interest” in relation to ongoing allegations of racism.

The former England captain was stood down from his BBC radio show earlier this month after being implicated in allegations of racism made by his former team-mate Azeem Rafiq, which Vaughan denies.

Commission receives over 2,000 responses about discrimination

Vaughan has been accused of telling a group of Asian cricketers that there were “too many of you lot, we need to do something about it”; the accusation has been backed up by Rana Naved-ul-Hasan and Adil Rashid.

Shortly after the allegations were corroborated, the BBC dropped the Tuffers and Vaughan radio show that the former England skipper co-presented with Phil Tufnell.

Vaughan has strenuously refuted the claims, using his Telegraph column to issue a denial of the accusations.

“This hit me very hard,” Vaughan wrote. “It was like being struck over the head with a brick. I have been involved in cricket for 30 years and never once been accused of any remotely similar incident or disciplinary offence as a player or commentator.

“That the allegation came completely out of the blue and more than a decade after it was alleged to have happened made it all the more difficult to process. I completely and categorically deny that I ever said those words.”