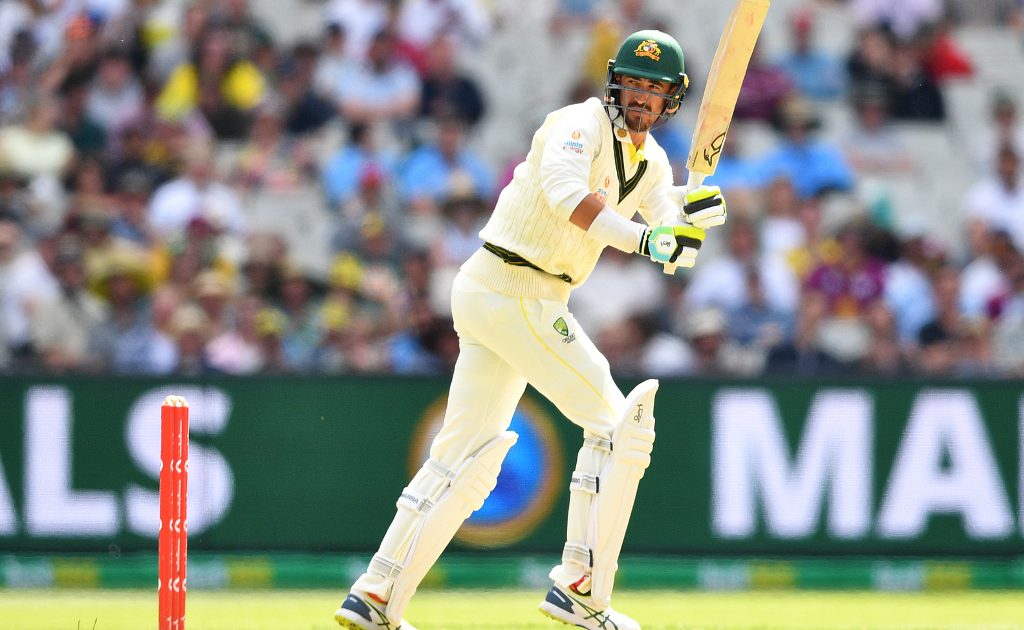 Having fast bowler Mitchell Starc in the Australia team is like having a second allrounder, captain Pat Cummins suggested.

Ahead of the start of the fourth Ashes Test in Sydney on Wednesday, Cummins spoke highly of the bowler he sometimes shares a new ball with, albeit with bat in hand.

Starc is the leading wicket-taker in the series so far with 14, and has also contributed 117 runs with a healthy average of 58.5.

Of the English batsmen, only Joe Root and Dawid Malan have scored more runs than the big left-arm quick.

These figures mean he has moved above England star Ben Stokes on the ICC allrounder rankings.

While Cameron Green has made the traditional allrounder slot his own while coming in at number seven, Cummins insists Starc deserves recognition for his contribution with the long handle.

“For sure, absolutely,” Cummins said.

“He’s averaging 50-odd (with the bat in this series) and he’s number seven in the run-scoring list for this series, he’s been fantastic.”

Starc’s also played a key role in ensuring England captain and talisman Joe Root hasn’t contributed with the bat significantly, even though he scored more than 1700 runs in the 2021 calendar year.

“I think he’s been batting really well but hasn’t played that match-defining knock,” Cummins said of his opposite number, who scored three fifties so far in the series.

“I think everyone has bowled really well at him.

“As a captain I feel like I’ve got a lot of options to throw at him which is what you need when you’re playing against the best players in the world.

“He’s looked good, it’s up to us to try and keep him quiet.”

Cummins took over the mantle as Australia’s captain after Tim Paine was removed from the position, and has had a dream start to his career as the side’s leader.

“Everything has gone perfectly,” he added.

“I try to be me as much as I can, I’m not trying to impress anyone more than what I normally do.

“I don’t think the biggest challenges have happened yet, I’m sure there will be some in the future.”