Home The Ashes Ollie Pope: England will ‘come back hard’ on day two of Ashes opener

Ollie Pope: England will ‘come back hard’ on day two of Ashes opener 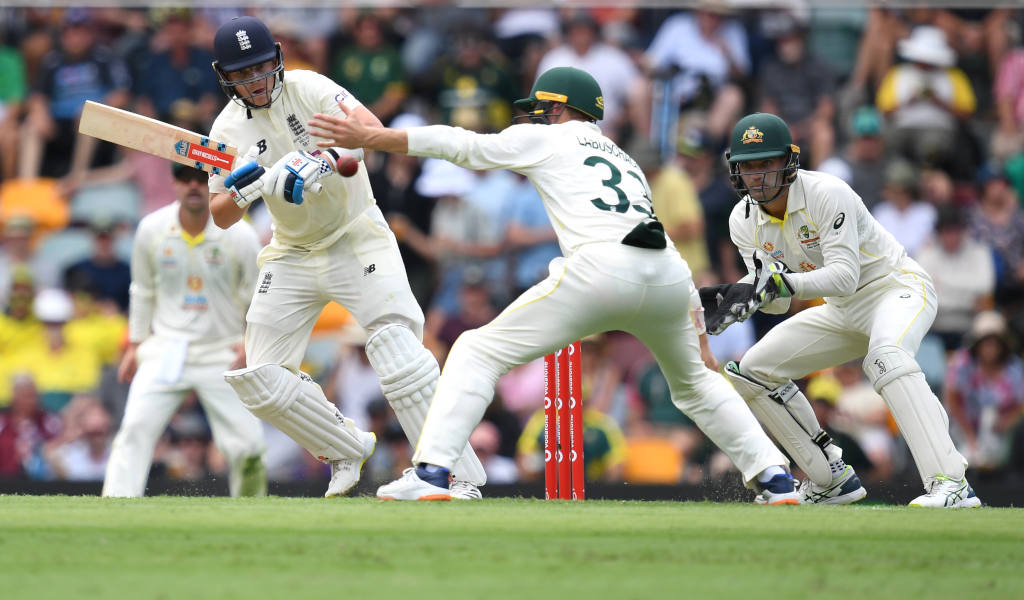 Ollie Pope insists England will brush off their painful start to the Ashes and look to return the favour to the buoyant Australians on day two at the Gabba.

England were bowled out for 147 on the opening day in Brisbane, with Rory Burns bowled by Mitchell Starc from the very first ball of the series.

But Pope, who restored some stability in the middle order with a second-highest score of 39, insisted: “Both teams have got to bat on it before we know what is a good score on this wicket.

“They caught very well and took some great catches, so it’s important for us in the field to squeeze as much as we can and take our chances.”

Pope said he was happy with his own performance but frustrated that the nature of the game did not enable himself and Jos Buttler to push for a bigger score from the middle-order.

“It’s obviously frustrating that we didn’t get the big score we wanted, but we have to realise it’s a long series, so we’re not going to get too down about today and we’ll come back hard tomorrow,” Pope added to BT Sport.

“The pitch was quite tennis-bally and I realised early on in my innings I could leave a lot of balls. I think we’ll learn from our mistakes in the second innings.”