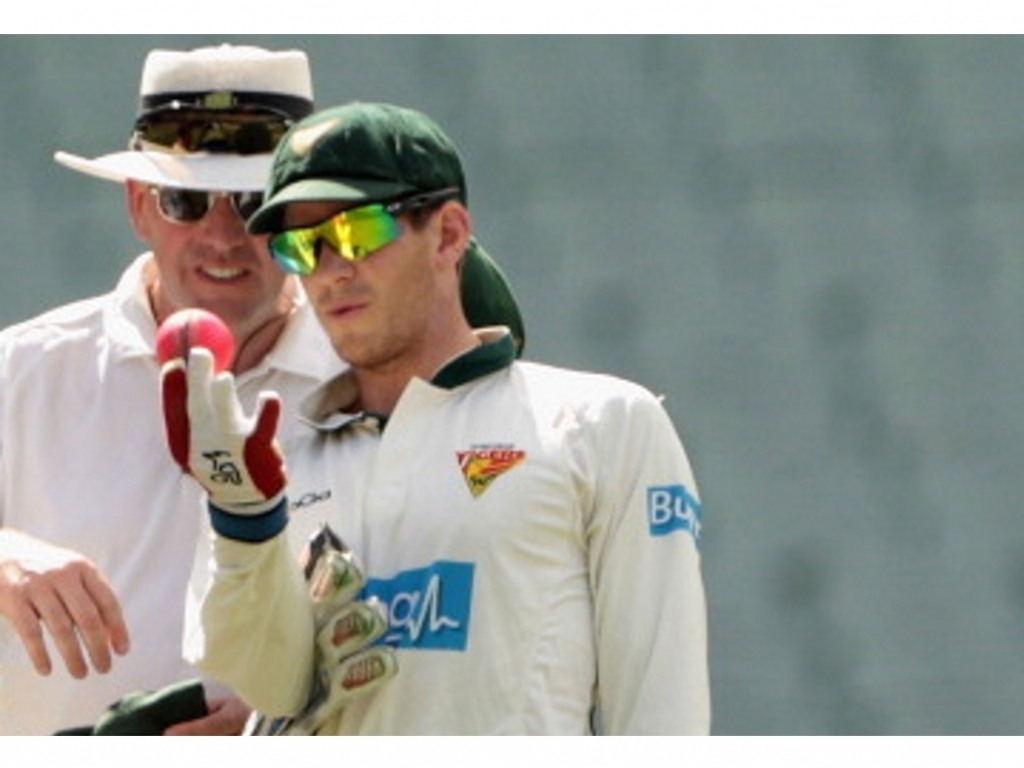 The CA XI will face England in a four-day, day-night match at Adelaide Oval from 8-11 November, ahead of a four-day clash at Riversway Stadium from 15-18 November before the Ashes Series opener at The Gabba, starting on 23 November.

Australia Men’s Batting Coach Graeme Hick will lead the side in the Townsville match, with National Performance Program Head Coach and YSP member Troy Cooley to be his assistant.

“The Youth Selection Panel has identified these players, in conjunction with our State Talent Managers, as talented cricketers who deserve added opportunities to test their abilities in high-pressure environments,” Cooley said.

“These guys now have a really exciting opportunity in front of them to showcase their skills against a world-class England side.

“The majority of these players are in the first five years of their professional careers.

“Tim Paine, as a player with international experience in all three formats of the game, will bring a lot of experience and leadership to the squad. Then you have the likes of Jackson Coleman, Daniel Fallins and Ryan Gibson, who have had a taste of domestic cricket and have been involved in CA XI and National Performance Squad programs, plus younger guys like Jason Sangha and Will Pucovski, who came through the underage pathway last summer.

“We look forward to seeing how these guys handle the step-up in competition, and believe they are capable of providing England with a real test ahead of the first Ashes Test.”

The squad features some of Australia’s best and brightest young players, alongside some experienced cricketers.

Two stars from last summer’s CA Under 19 National Championships, batsmen Will Pucovski (Victoria) and Jason Sangha (New South Wales), get another chance to test their skills against an international outfit after playing for the CA XI against Pakistan in a List A match in early 2017.