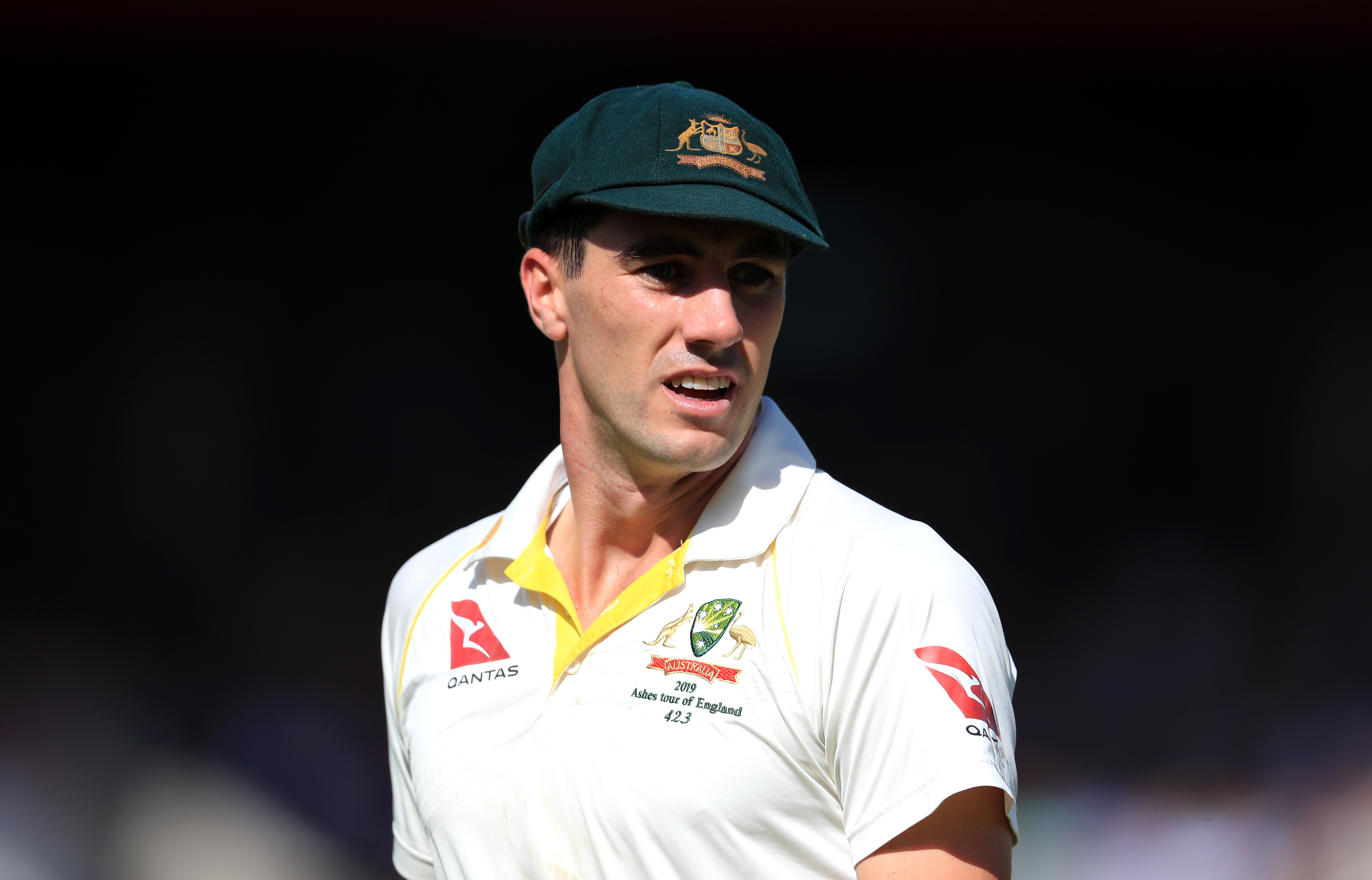 Tim Paine has made a shock exit from his role as Australia Test captain following revelations about a sexting scandal just 19 days before the start of the Ashes.

The 36-year-old wicketkeeper was named as captain in the aftermath of the 2018 sandpaper crisis, but stood down at a tearful press conference in Hobart where he admitted a “private text exchange” with a former colleague – just 19 days before the series opener against England in Brisbane.

Here, the PA news agency takes a look at the key contenders to replace Paine in the role.

The pace bowler is in pole position to take up the mantle and has been vice-captain to Paine. However, Australia have typically preferred batters for the role and, ahead of a congested winter’s Ashes, the governing body may decide his workload would be too demanding. Richie Benaud was the last bowler to captain Australia in Test cricket, back in 1964.

Smith could be considered the obvious choice and his two-year ban from holding any leadership position within the national team has come to an end. However, his role in the ball-tampering “sandpaper-gate” scandal remains on the minds of many involved in the game.

Head was relieved of the vice-captaincy role a year ago before losing his place in the Test team shortly afterwards. The batsman could be a contender due to his previous leadership experience having been a state captain with South Australia, while he will also lead Sussex in the County Championship next season.

Labuschagne has a similar style to Smith and has become a linchpin of the side over the last couple of years, emerging after the sandpaper scandal. His guaranteed role in the side works in the 27-year-old’s favour and he has captained at youth level for Queensland.