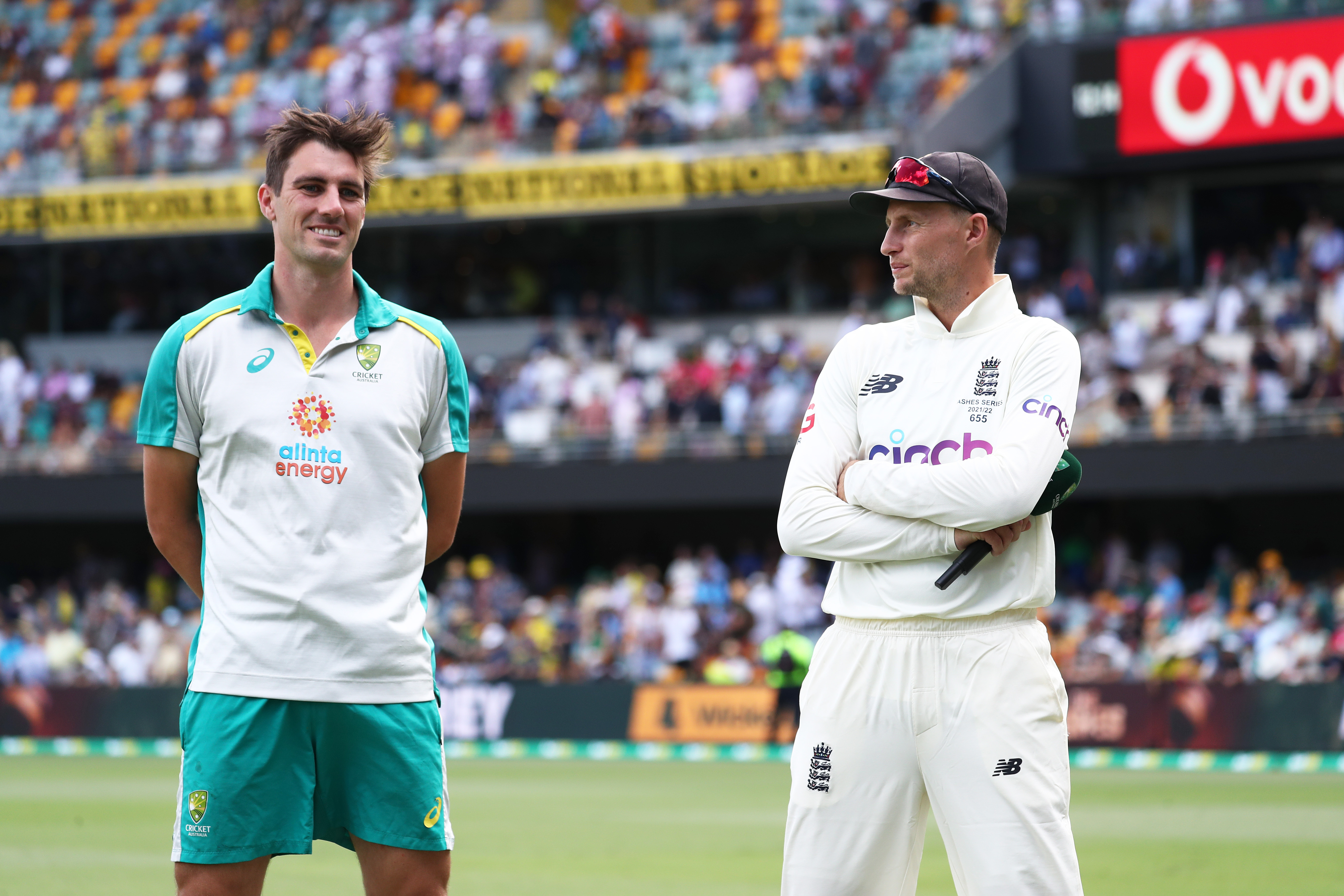 Australia captain Pat Cummins was dramatically ruled out of the second Ashes Test after a case of “wrong place, wrong time” saw him come into close contact with a positive coronavirus case.

Cummins went for an evening meal in the city on the Wednesday night, acting in line with the team guidelines, but was seated close to an individual who was later found to be carrying the virus.

The development came to light just hours before the start of the day-night match in Adelaide, leaving the hosts in frantic discussions with South Australian health officials over the status of their skipper.

They confirmed he had been identified as a close contact and would need to isolate for seven days.

That forced Australia to shuffle their pack at the 11th hour, handing Michael Neser a Test debut and restoring Steve Smith to the captaincy for the first time since he resigned as skipper in the aftermath of the 2018 sandpaper scandal.

Two of Cummins’ team-mates, Nathan Lyon and Mitchell Starc, ate at the same restaurant but were not ‘pinged’ due to eating outside.

Cricket Australia chief executive Nick Hockley insisted Cummins was no more than a victim of circumstance and suggested a tightening of restrictions around the players was not currently on the agenda.

He said: “We always knew there is a level of risk, we’ve just been extremely unlucky. It’s a case of wrong place, wrong time.

“We’re all devastated that Pat is unable to play. It’s a really unfortunate, really disappointing situation. I would say Pat has done absolutely nothing wrong, he was working completely to the protocols our medical team had prescribed.

“We’ve got protocols that flex, we’re looking at it every single day. Our protocols include the playing group dining in small groups, that is designed to mitigate the risk we have seen unfold very unfortunately here in Adelaide.

“We don’t want to completely lock down the players, we’re very conscious of taking a proportionate approach and taking into account their mental wellbeing.

“Nathan Lyon and Mitch Starc dined in the same place but outside, so our chief medical officer and medical team will be working with the playing group and with the medical staff to make sure that over the rest of the Test match – and rest of the tour – we are mitigating the risk.”

Cummins, who has only been captain for one match, wrote on Twitter: “Gutted to miss this Test but really excited to see Neser finally get his chance in the baggy green. He has done the hard yards and is a seriously skilful player. Super frustrating but COVID has thrown us all some curve balls over the last couple of years. Will be cheering along!”