Home The Ashes Rory Burns: Return of Ben Stokes for Ashes has given England a real lift

Rory Burns: Return of Ben Stokes for Ashes has given England a real lift 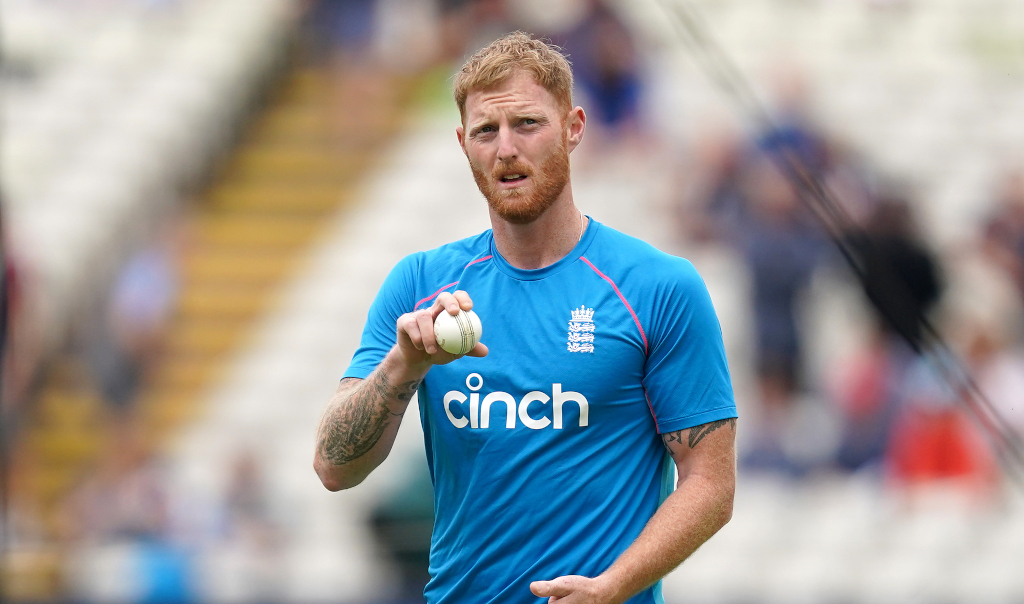 Rory Burns had an inkling Ben Stokes might be on the plane for England’s trip to Australia but is nevertheless buoyant that the star all-rounder is on-hand to help their Ashes bid.

Stokes was initially omitted from the party to head Down Under as he focused on his mental wellbeing and fully recovering from a finger injury, which required a second operation last month to remove two screws and scar tissue.

The prospect of Stokes making a comeback this winter reached fever pitch.

This after he filmed himself batting and bowling in the nets and, after being given the all-clear by his consultant and England’s medics, he made himself available.

The 30-year-old was duly added to the main squad and landed in Australia on Saturday with the Test specialists and supplementary England Lions group. All of whom have started a 14-day hotel quarantine period on the Gold Coast.

Speaking from his hotel room on Sunday morning, Burns said: “To get Stokesy back in the side, get back in the squad and back around things is obviously a massive boost for us.

“To get a bloke of his calibre back around our group is a real lift for us. I wasn’t actually that surprised (he was coming back), I kind of felt like something was bubbling away.

“It was nice when it was announced and it’s exciting because we wanted to get out here and get the best start possible and Ben adds to that in a massive way.”

Early arrival in Australia for visitors

England have an exemption to train at Metricon Stadium from Wednesday, albeit under stringent bio-secure protocols. Then they head to Brisbane later this month ahead of the first Test on December 8 at the Gabba.

Several of Australia’s Ashes hopefuls, including key fast bowlers Mitchell Starc, Pat Cummins and Josh Hazlewood, are still at the T20 World Cup in the United Arab Emirates and Burns feels that might benefit England.

Burns said: “It’s good for us that we’re going to manage to get our feet on deck first and be able to get out there and start practising and training and prepping for the big series ahead.

“There’s potentially something in it but we’re just trying to focus on ourselves and do our own thing, really.”

Burns made 390 runs in the 2019 Ashes, which included his maiden Test hundred in the opener of a series which finished in a 2-2 draw, with Australia retaining the urn, and is well aware of the expectations on him this time.

Alastair Cook greedily compiled 766 runs in England’s last triumphant trip to Australia 10 years ago. Chris Broad was similarly prolific in the successful 1986-87 tour with three tons and an average of 69.57 in five Tests.

When asked if he could follow in the footsteps of his fellow openers, Burns, who has had three stints of playing grade cricket in Australia said: “Yeah, that would be nice, wouldn’t it. There are some good names on that list.

“Generally sides that do well, their top order performs for themselves but also tries to get scores together as a team and a group and lets your middle order have best use of conditions there as well.

“From a personal standpoint I think I played quite nicely in my only Ashes series to date. That was in my home conditions and we’re probably going to get some different conditions out here in Australia.

“There is confidence there but also at the same time it’s just taking what’s in front of you every step of the way. Get your prep right and (make sure) you’re in a good place heading into those games and back yourself.”