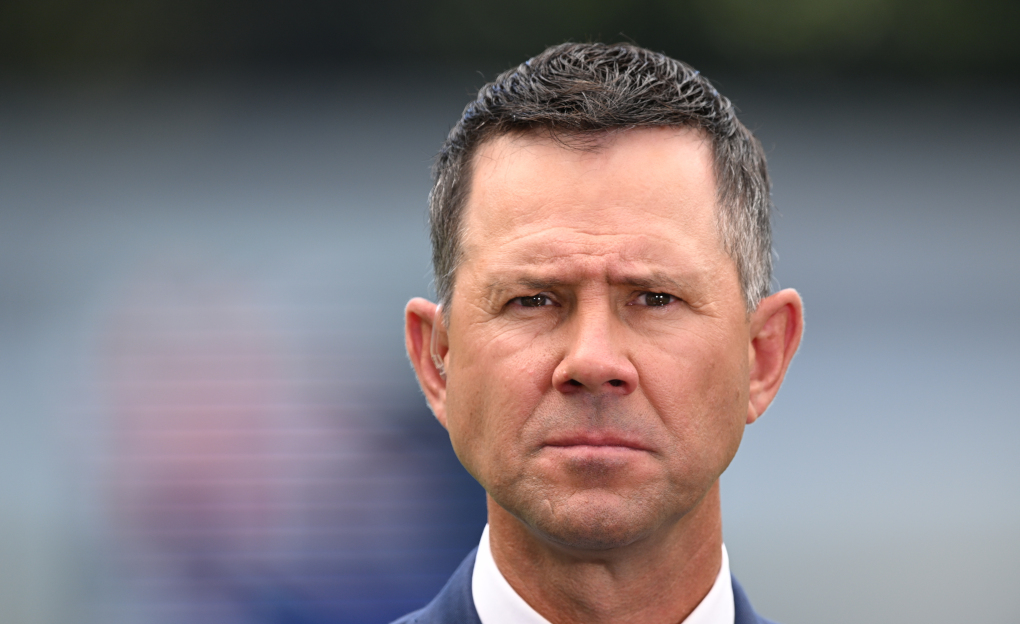 Former Australia skipper Ricky Ponting has questioned Joe Root’s comments about England’s bowlers during the Ashes and said that as captain of the touring side the onus is on him to make changes when needed.

After a nine-wicket thrashing in the Brisbane opener, England lost the second Ashes Test in Adelaide by 275 runs on Monday to trail the five-match series 2-0.

Root said after the pink ball test that his bowlers needed to bowl fuller and “be a bit braver”.

“I nearly fell off my seat when I heard that,” said Ponting.

“Whose job is it then to make them change? Why are you captain then? If you can’t influence your bowlers on what length to bowl, what are you doing on the field?

“Joe Root can come back and say whatever he likes but if you’re captain, you’ve got to be able to sense when your bowlers aren’t bowling where you want them to. That’s what captaincy is all about.”

Ponting also suggested that England‘s bowling attack was at its best when Root left the field due to a groin injury and the captaincy was briefly passed over to Ben Stokes.

“The interesting thing for me is the only time they bowled full in the game was when Joe Root wasn’t on the ground,” Ponting said.

“The start of day four when they had a meeting on the ground before play started, Stokes took over the captaincy, and that was the only time in the game they pitched the ball up.”

The third Ashes Test will be played at the Melbourne Cricket Ground in Australia from 26 to 30 December.

The tourists had rested fast bowler Mark Wood for the second Test. Whether he returns to the XI for the third remains in the balance.

Australian fast bowlers Pat Cummins and Josh Hazlewood are expected to return to the host XI at the MCG. Both were ruled out of the Adelaide Test. Cummins will likely resume the captaincy. Steven Smith captained the XI in Adelaide.