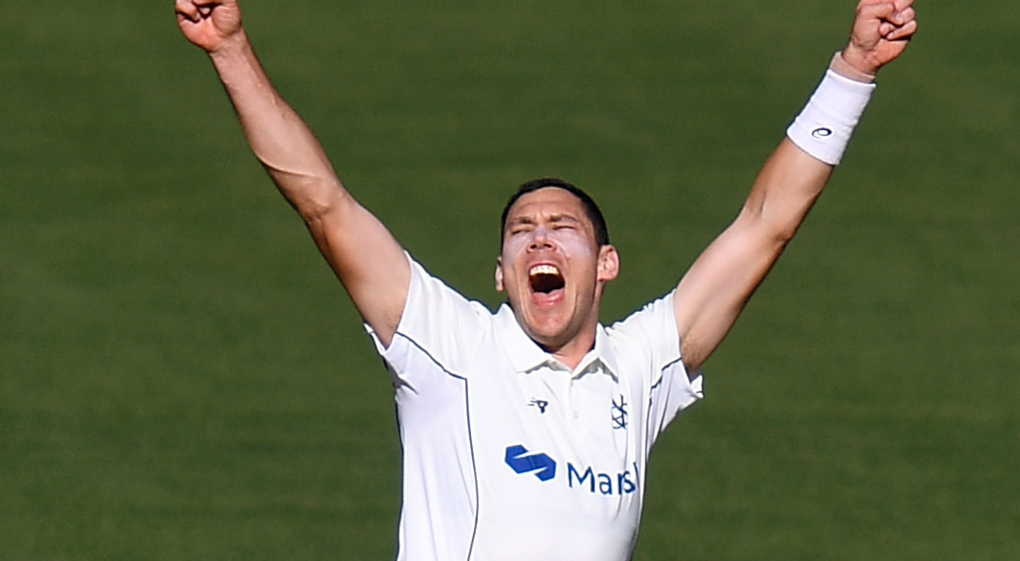 Boland, 32, has been handed a dream call-up on his home pitch in Melbourne after the hosts decided not to risk the fitness of Jhye Richardson and Michael Neser.

Boland hails from the Gulidjan tribe in the Colac area of Victoria and his appearance comes 15 years after the retirement of the only previous Indigenous man to wear the Baggy Green, Jason Gillespie. Ashleigh Gardner played her second Test match earlier this year and was preceded by Faith Thomas in the women’s team as long ago as 1958.

Reflecting on the cultural significance of Boland’s selection, Australian captain Pat Cummins said “It’s huge, Dizzy (Gillespie) was the first but Australia has a rich history, 50-60,000 years, and it’s great that is starting to be reflected in our team.

What time does the Boxing Day Test start

Richardson and Neser both performed well as Australia took a 2-0 series lead over England in Adelaide, but they have shown signs of fatigue with both sides continuing to rotate their pace options in a tightly-packed series.

“Jhye and Nes are a little bit sore after Adelaide so we made the decision to bring in Scotty, it’s a luxury to have someone like him ready to go and he’s fresh and excited to get his chance,” said Cummins.

“We think he’s really well suited here and his record speaks for itself in domestic cricket. It’s his home ground and having some like him fresh, who can perform right away, were the big factors.”
Cummins is also well rested after missing the previous game due to a Covid alert. He was sent into isolation after eating next to a fan who subsequently tested positive on the eve of the Test.

“It’s five or six years since I missed an Aussie home Test, so I thought it would be a good chance to sit back and enjoy it as a fan,” the skipper said.

“After about an hour I was pretty angry, wishing I was back out there, but it was a different perspective, listening to the commentary and seeing what the rest of Australia is seeing.

“It was just one of those things, nobody did anything wrong. The poor guy just flew to Adelaide to try and enjoy a couple of days at the cricket. I felt really bad for him as well.”