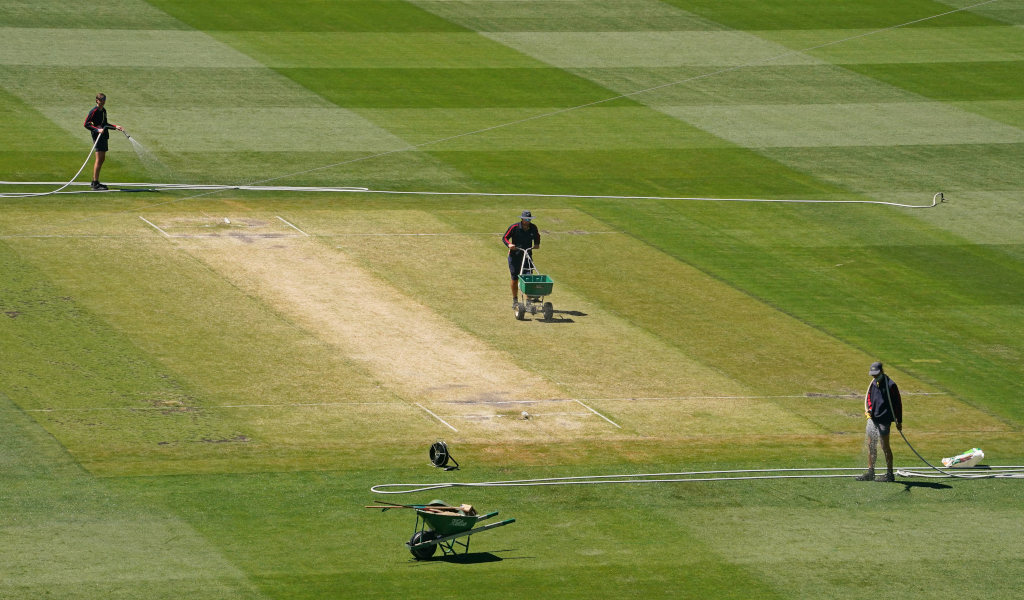 England can expect a green wicket with help for the seamers at the Boxing Day Ashes Test, according to MCG pitch curator Matthew Page.

The tourists have misread conditions in each of the first two games, leaving Stuart Broad out on a Gabba surface that would have suited him then leaving Jack Leach out on an Adelaide Oval track that suited spin.

The man in charge of preparing that pitch, Damian Hough, even advised England to pick a spinner only for his words to fall on deaf ears.

Page is not interested in getting involved in matters of selection but was happy to predict a pitch that encourages movement for the pace bowlers. When England last visited Melbourne in 2017/18 Sir Alastair Cook sealed a draw with an epic double century, but a similarly sluggish track does not look to be on the cards.

“From four years ago we’ve come a long way, we’ve been looking to improve the quality of the pitches,” said Page.

“We’re leaving a lot more grass on them. There’s a lot more seam movement in the pitches as a result of the grass being left on.

“Australia and England will play whoever they think is going to take 20 wickets. I’m not inside their camp so it’s very hard for me to make a comment on who they should pick.”

A Boxing Day crowd of around 70,000 is expected at the MCG – down on the record numbers of years gone by but one of the biggest attendances for any event in Australia since the onset of Covid.

“The numbers show that people will be willing to come and if we get 70,000, that’s a pretty significant result in this environment.”