Home The Ashes Selectors have put pressure on Khawaja

Selectors have put pressure on Khawaja 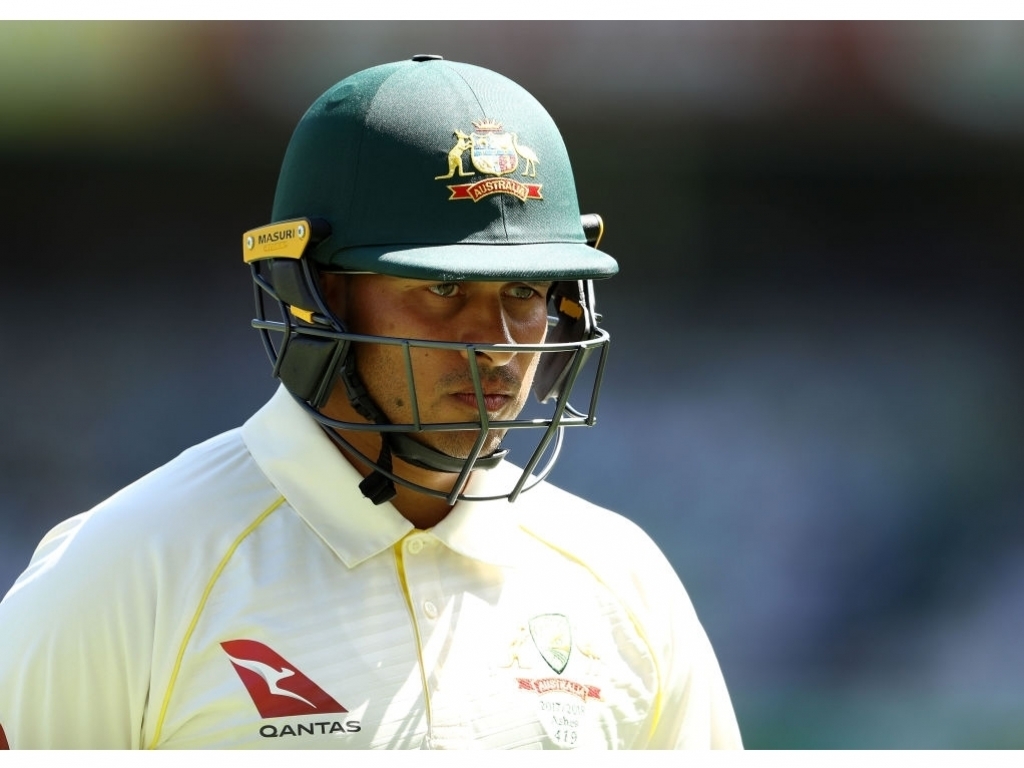 Former England batsman Rob Key feels that Australia’s selectors have created a situation that has sapped Usman Khawaja of confidence and put him under pressure.

Key opined that the decision to axe him for the tours to Asia was both indicative of his weakness against spin and a blow to the player’s morale.

It didn’t take long for Moeen Ali to dismiss Khawaja on day two of the first Ashes Test in Brisbane. He made just 11 before Moeen trapped him leg before and Key feels this has set a precedent that will see the off-spinner brought on as soon as Khawaja walks to the crease.

Key wrote in his column for Sky Sports: “Moeen Ali showed up Usman Khawaja’s weakness against spin once again.

“The Australian selectors have a lot to answer for with Khawaja. Fair enough, he can’t play spin but we’ve seen him play over the years and he is not a bad player.

“Nasser Hussain has made a good point that the selections you make should take pressure off players, I think the Australian selectors have put so much pressure on Khawaja by the way they just discarded him in the subcontinent.

“You may as well just drop him because the way he plays spin, as soon as he comes in, Ali will be on.”

Test team hopeful Glenn Maxwell lashed a double century for Victoria in the Sheffield Shield and could come into the XI in place of Khawaja having been called up as batting cover before this Test but being released as Shaun Marsh and David Warner were passed fit.

Key went on to write: “I feel for Khawaja because the Australian selection policy has been so haphazard and with Glenn Maxwell having hit a double hundred in the Sheffield Shield today, there is every chance he’ll be in for the next Test.

“Overall, I think the way James Vince, Mark Stoneman and Dawid Malan have played compared to Cameron Bancroft, Khawaja and Peter Handscomb. You’d say the England players have got more confidence from the game so far than the Australians have, albeit the Aussies have got Smith, who is just a freak really.”