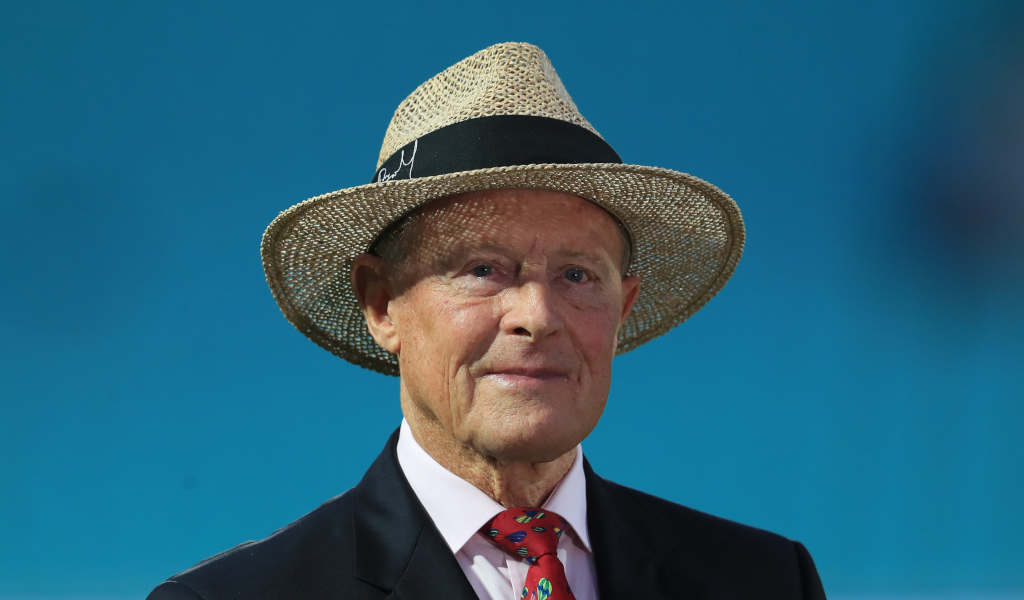 Geoffrey Boycott believes it will be time for Joe Root to step down as captain when England’s humiliating Ashes series ends.

England were bowled out for 68 – their lowest total on Australian soil since 1904 – as the hosts won the Boxing Day Test in Melbourne by an innings and 14 runs to take a decisive 3-0 series lead.

The result capped a dreadful run of results for the Test team under Root, who have become the first England side to lose nine games in a year.

Former England batter Boycott, writing in the Daily Telegraph, has clearly seen enough and said: “Joe’s captaincy lacks imagination. His team selection and decision making has been staggeringly off the mark.

“At the end of this series the question should be asked: would England benefit from a change of captain?

“That’s not me trying to be hurtful to Joe or just being controversial. We all love Joe.

“It is impossible not to like him, but before the squad left the UK Joe said players and captains are defined by Ashes series, particularly in Australia.

“Captains accept the accolades when their team wins so they have to accept some blame or criticism when they lose.”

Root’s return with the bat in 2021 contrasts starkly to that of his record as captain.

The 30-year-old became just the third player in history to break 1,700 Test runs in a calendar year after Sir Viv Richards and record holder Mohammad Yousuf.

Boycott added: “Many of us are tired of these interviews where Joe says England will learn from a bad day or Joe says he expects a response after a poor performance.

“We have had enough of this rubbish. Stop treating us ex-players and cricket supporters as idiots.

“And let’s be honest – we haven’t just lost, we have been smashed.”