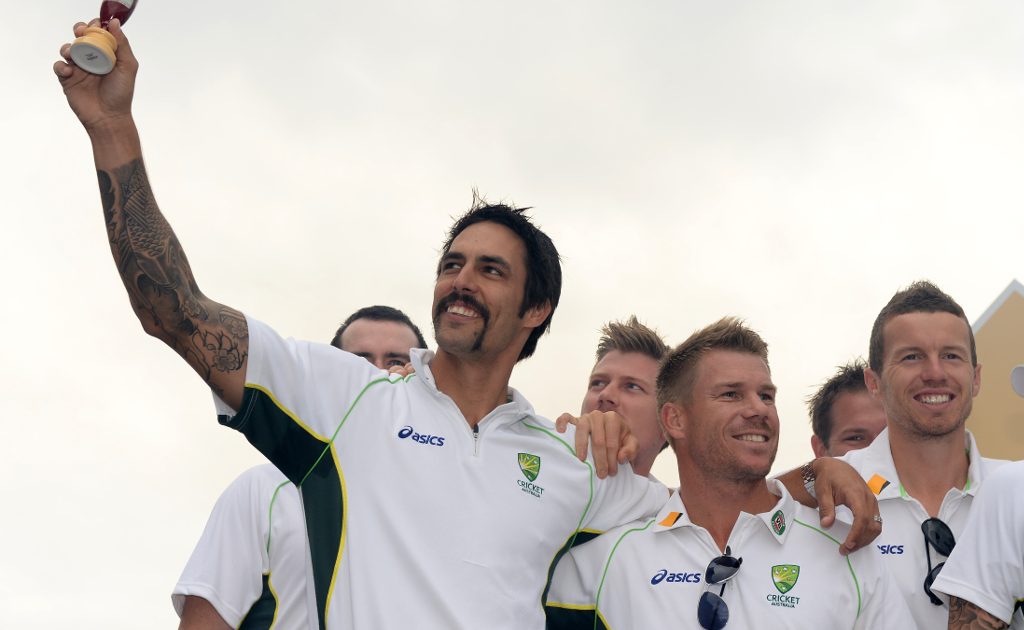 England last won a Test in Brisbane 35 years ago when Ian Botham smashed a brutal 138.

Previous assaults on the Gabba have been like taking pop guns to a fortress. In other words, they get their backsides spanked. Can it change?

1. Nasser sees fear in the batters and bails out: 2002 Brisbane

Nasser Hussain won the toss on a belting Brisbane pitch in 2002, only to claim that he felt England’s batsmen looked too nervous in the dressing room. He slotted the opposition in and they rattled up 364-2 on day one. The swear box was probably given to charity seven hours later.
“I read the wicket wrong on the first day and the buck stops with me on that one,” Hussain said. “I just thought if there was anything in the wicket we needed our young bowlers to get something, but there wasn’t anything in it.” Unfortunately, one of those young bowlers, a certain Simon Jones, ruptured the anterior cruciate ligament in his right knee when fielding.
Not a great start to a series that was lost within 11 days of actual cricket….