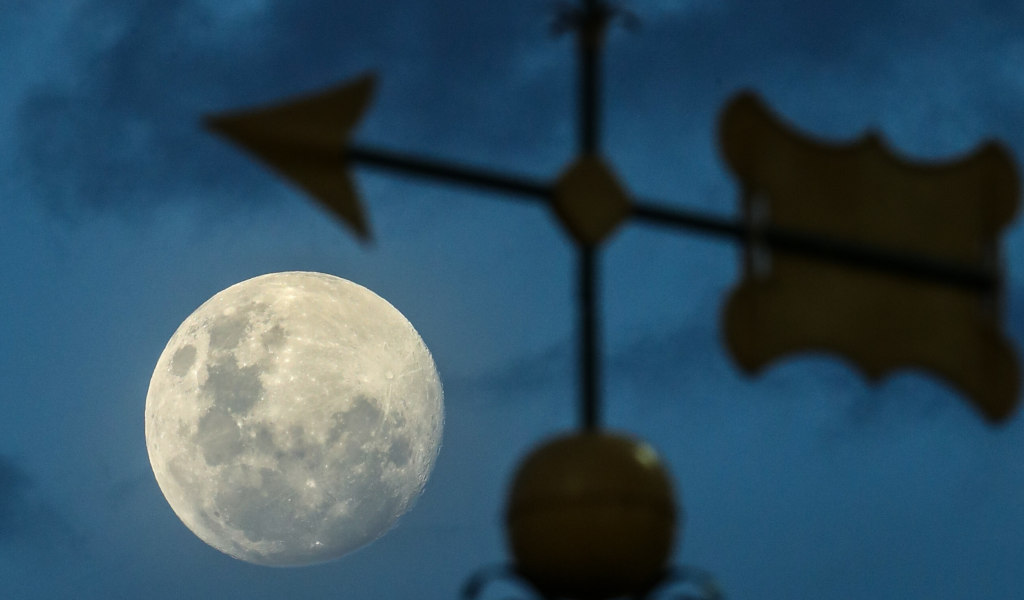 England Ashes prospects took another hammer blow in Adelaide as Australia outmatched them with bat and ball on day two of the day/night second Test.

The home side piled on 473 for nine as they kept England’s weary bowlers in the field for more than 150 overs, then declared just in time to make use of the prime bowling conditions under the floodlights.

Out-of-form opener Rory Burns lasted just three balls as he nicked a beauty from Mitchell Starc and Haseeb Hameed followed with a tame dismissal off Michael Neser’s second delivery in Test cricket to leave the tourists 17 for two when rain and lightning rendered conditions unplayable.

Labuschagne in the pink

Marnus Labuschagne reeled off his third century in five day/night Tests, with a knock of 103 stretching his average to a vertiginous 84.57 in the youthful format.

Nobody else comes close. His career batting mark after 20 caps also ticked upwards again to 62.48, enough to regain second place on the all-time list.

The man who sits to top? The great Donald Bradman and his remarkable average of 99.94.

Bolts from the blue

There had been several strikes of lightning in the surrounding areas around the Adelaide Oval but play was able to continue until another blast was deemed too close for comfort.

England batter Dawid Malan was clearly distracted as Michael Neser entered his delivery stride, with the umpires swiftly enabling safety protocols by leading the teams off.

Wicketkeeper Jos Buttler is the poster boy for this unwanted trend, with his schoolboy miss at the end of day one easily the worst of a series of spurned chances.

Burns was also guilty of shelling a dolly in Brisbane while too many 50:50 opportunities have gone to ground. Bowling in Australia is hard enough without handling errors.

The yawning chasm between Chris Woakes’ bowling record in England and on the road continues after two distinctly underwhelming outings in Australia.

He was clubbed around in wince-inducing fashion by the tail as he turned in figures of one for 103.

Australia opener David Warner is ending the year on a strong note, playing his part in the team T20 World Cup win and making 94 and 95 in the first two Tests.

He is also playing a blinder on social media, with HypeAuditor rating him as the Australian celebrity with the fastest growing fanbase on Instagram in 2021.

Australia captain Pat Cummins initially expected to spend seven days in his Adelaide hotel room after a brush with a Covid carrier saw him identified as a close contact.

But South Australia Health have decided to allow him to make his way to his home in New South Wales, where he will spend the remainder of his isolation period.

But in order to get there he must first take what CA termed “a single charter flight”, otherwise known as a private jet. As an avowed environmentalist, Cummins is about to make a significant addition to his carbon footprint.