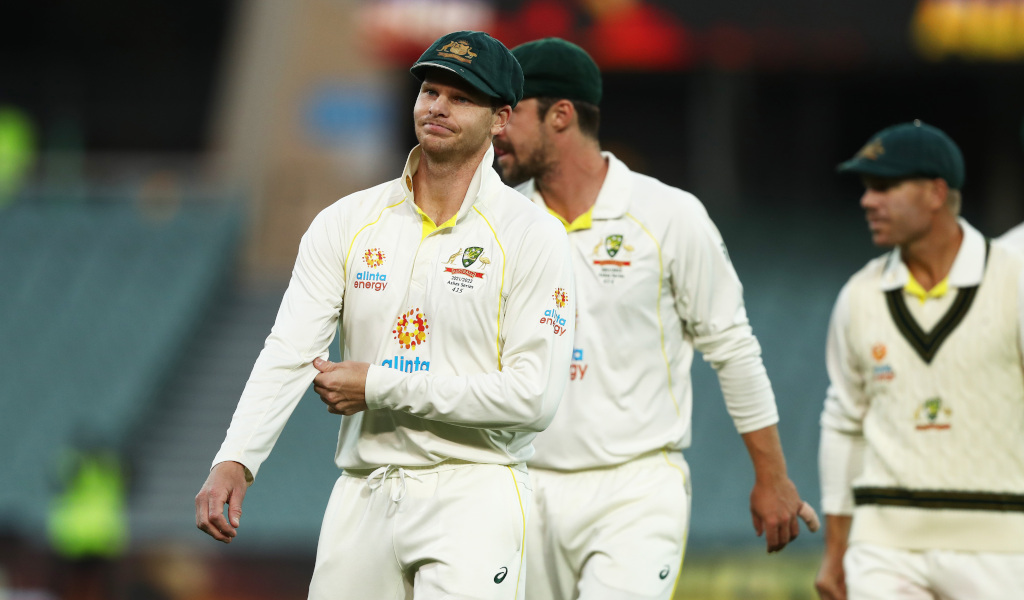 Steve Smith admitted leading Australia to an Ashes win over England “brought back some old memories” but is happy to hand the reins back to Pat Cummins for the Boxing Day Test.

Smith oversaw a 5-0 whitewash last time Joe Root led his side Down Under four years ago, but thought he would never skipper his country again when he was banned in the aftermath of the sandpaper scandal in 2018.

Cricket Australia welcomed him back into the leadership ranks last month when he was named as Cummins’ deputy and, when the latter was sent into isolation after a Covid-19 contact, he found himself back in charge for the second Test.

Things could hardly have gone better, with a 275-run victory under his belt, but he will slip back into his supporting role when Cummins rejoins the squad in Melbourne.

“It’s been an enjoyable week leading this team in Pat’s absence and carrying on what we started last week at The Gabba,” he said.

“I didn’t have a lot of notice, I only found out that first morning when I had two missed calls from Pat and a message from JL (head coach Justin Langer). I thought ‘gee, something is going on here’.

“It brought back some old memories in a way and I had fun out there, but it’s Patty’s team.

“I’m the vice-captain and I will help him any way I can. That’s my job. Hopefully we can keep the momentum going into what should be an amazing Boxing Day Test.”

Jos Buttler gave Smith a few concerns on day five, batting for 207 balls to raise the prospect of an unlikely draw, but when he trod on his stumps early in the final session it was the end of the line.

“I wasn’t getting nervous just yet, we had Broady (Stuart Broad) at the other end and I always felt we could have got Jos out,” he said.

“But it was a bizarre way that it happened with him stepping on his stumps. It wasn’t the traditional Jos that we’ve seen in the past, he’s normally a bit of a dasher, but he played really nicely.

“His defence was really good and he gave them a bit of a sniff for a while.”