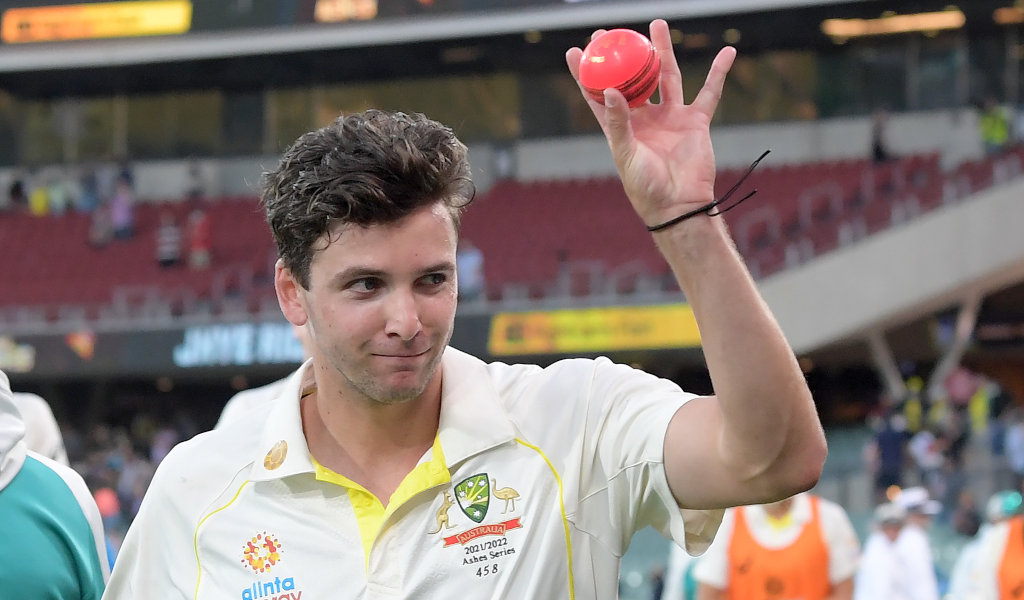 Marnus Labuschagne won the man of the match award but Smith said that Starc and Richardson more than did their part for Australia.

Starc led from the front after his regular partners Pat Cummins and Josh Hazlewood were both ruled out of the Adelaide day-night clash, and replaced by inexperienced pair Richardson and Michael Neser.

“They all bowled exceptionally well as a group, led by Mitchell Starc,” said Smith, captaining the side for the first time in nearly four years after Cummins was ruled out as a close contact of a Covid case.

“Mitch led the attack really well. He summed it up quickly, not a great deal of swing so he bashed a good length, across the right-handers, in great rhythm.

“I’m really proud of how he went about his business.

“Mitch is an exceptional bowler, he has been for a long time. Look at his strike rate, he”s up there with some of the best in the world,” he added.

Smith was pleased with the way Richardson slotted back into the team at short notice for Hazlewood, who has a side strain but was included in the 15-man squad for the third Test in Melbourne next Sunday, along with Cummins.

Richardson took 5-42 in England’s second innings in his first Test since 2019 when he faced Sri Lanka in his only two previous outings, having endured a long recovery from a shoulder dislocation and subsequent surgeries.

“He bowled really nice and pleased for him to get five wickets, I’m sure he will take a lot of confidence out of that,” said Smith.

“Jhye adapted well through this match which was particularly pleasing.”

The traditional Boxing Day Test between Australia and England will take place at the Melbourne Cricket Ground and a bumper crowd is expected in Victoria.