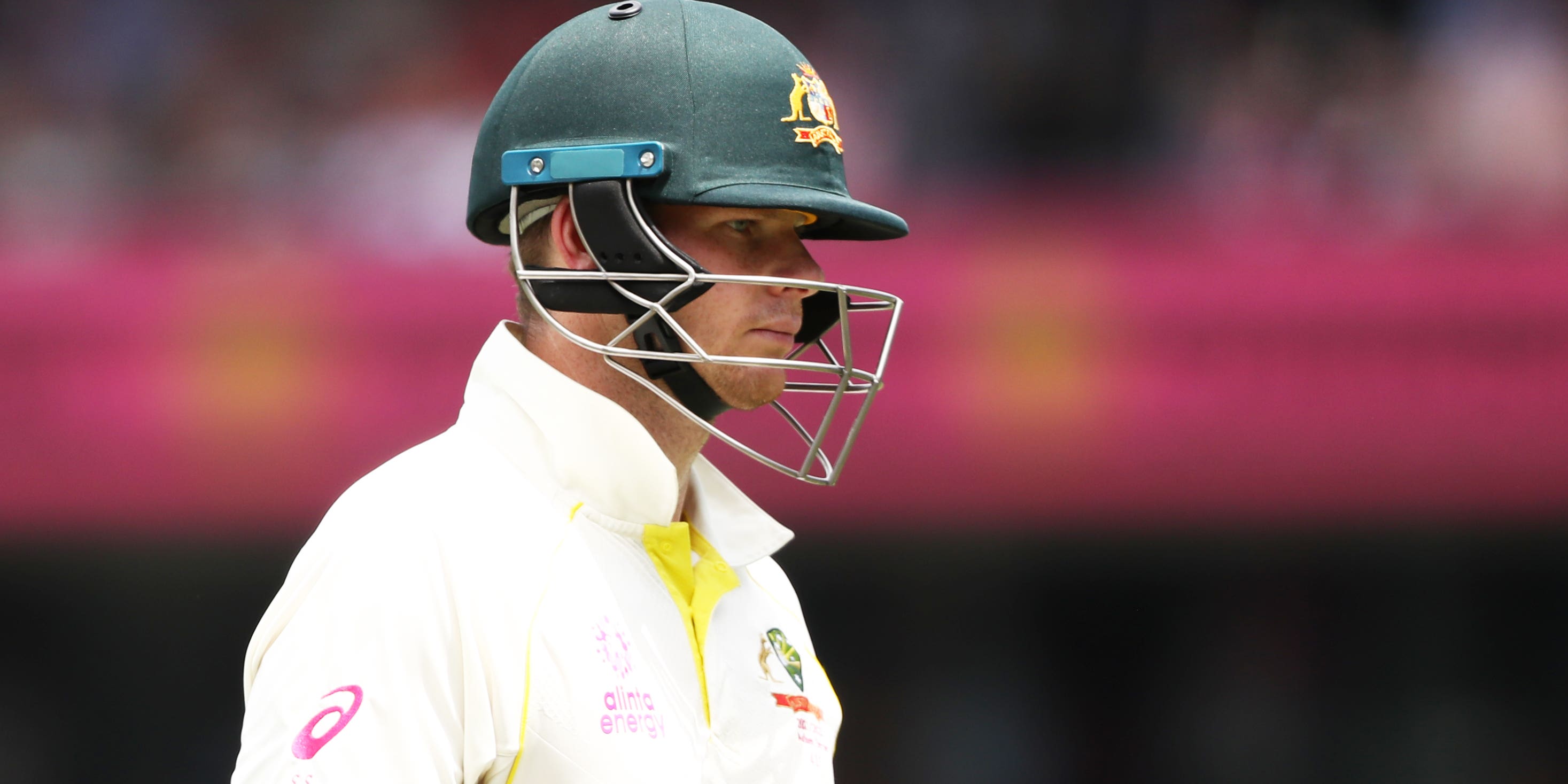 Australia’s Steve Smith has agreed a short-term deal to play three LV= Insurance County Championship matches for Sussex ahead of this summer’s Ashes.

Smith is eager to play first-class cricket in English conditions in preparation for the Ashes, which take place in June and July.

Smith has played 92 Tests for Australia, scoring 37 half-centuries and 30 centuries, at an average of 60.89.

Sussex finished second bottom in Division Two of County Championship in 2022 but had an overseas vacancy following an injury to West Indies seamer Jayden Seales.

Sussex Cricket CEO Rob Andrew said in a statement: “To have arguably the world’s best batter play for Sussex just before an eagerly-awaited Ashes Test series is great for us and the County Championship.

“Our Championship form has not been good enough for a number of years and under the new direction of head coach Paul Farbrace, we are looking to be positive and ambitious.

“Being able to attract a player of Steve Smith’s calibre is a massive statement and will be of great benefit to our young homegrown players, particularly our crop of talented young batters.”

Smith has never had too much trouble batting in England, averaging just under 60 in the country over the course of 16 Tests.

That rises to more than 65, with six centuries, in 14 Ashes matches, but he is still keen to polish his skills.

“I am excited about joining Sussex for a few games in May and hopefully making a contribution to a successful season,” said Smith.

“I am particularly looking forward to working with the younger players in the squad and hoping I can provide some guidance to them.”