Home The Ashes Stuart Broad on his Test future, being dropped and where England go from here

Stuart Broad on his Test future, being dropped and where England go from here 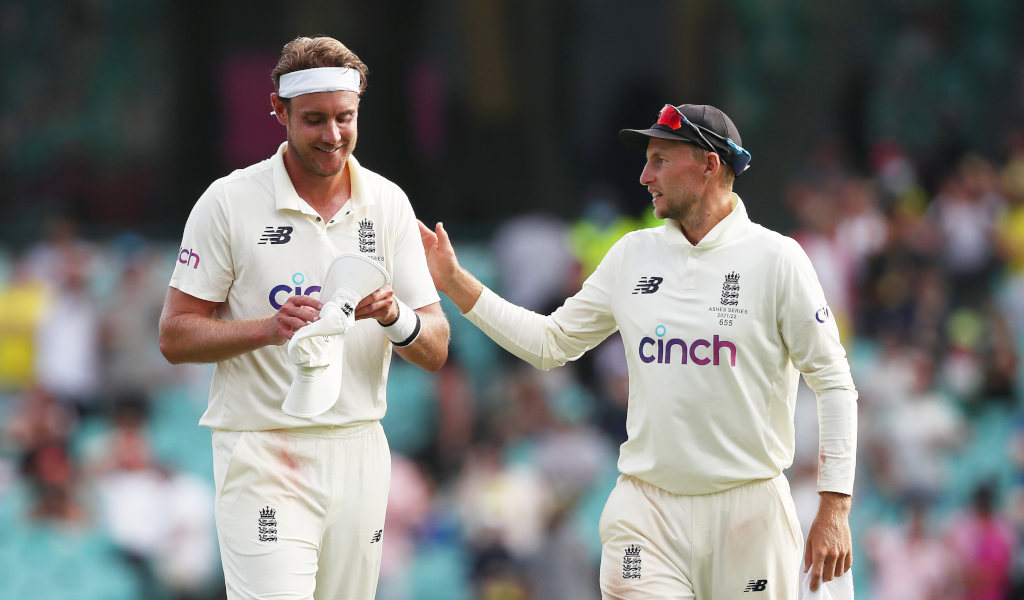 Stuart Broad gave a wide-ranging post-match interview after taking five wickets on his recall to the side in the fourth Ashes Test.

Here the PA news agency looks at some of the issues he addressed during his media debrief.

“I always had in my mind coming to Australia that I might play two or three Test matches, probably not five. But I can’t say that I wasn’t disappointed not to play at Brisbane and Melbourne on two pitches that I felt like would have suited suited my bowling. That’s top-flight sport, isn’t it? It’s not just cricket, it’s football, rugby, everything. Decisions have to be made.”

On proving his point at the SCG
“I feel like over the years of my career that that I’ve enjoyed pressure moments. I’ve never sort of shied away from those. There’s no better feeling than to do it in Ashes cricket – whether that’s my upbringing, with my old man having had an impact in Australia, I don’t know. But it means the world to me.”

On talk of retirement at the age of 35

“I’ve still got a burning desire to play the sport. I must admit, a few years ago I was umming and aahing and I spend a lot of time talking to my dad about it. He had a great belief that you should play the sport you love for as long as you can. His famous saying is ‘you’re a long time retired’. Nothing can bring you the satisfaction, the pain, the highs and the lows. They are quite addictive. I still feel hungry.”

On England’s Ashes batting performance
“Honestly, it doesn’t matter what bowlers you play if you get bowled out for 140. That might be a bit brutal but that’s the truth in Test cricket. Coming to Australia, first-innings runs are everything. We got 140, 230 and I can’t remember Melbourne but it wasn’t loads. You can dissect loads on this trip but actually first innings runs is where you live in Test cricket. We’ve failed to deliver that.”

“It’s all well and good planning for the Ashes, planning for the next away Ashes, looking at the World Test Championship, but actually, if you don’t win the battle in front of you, it’s all irrelevant. Can we get back to the real basics of what’s ahead of us right now? How are we winning this next Test match? I’d urge us as players to do that.”

On touring in the age of coronavirus
“There’s no doubt I found the Covid times the hardest out of all my career. The ball I got for my five-for shows the modern times we’re living in. It had to get sanitised because it went into the crowd so I’ve got this soaking wet ball back for a five-for. That’ll be a nice one to keep, you know, the hand-sanitised SCG ball.”

On one more Ashes battle at home in 2023

“Is it realistic? Absolutely. I look at Jimmy Anderson, he is 39, 40 in the summer. He’s been phenomenal in his approach and that’s set a guideline for how to approach things at that age. Why can’t I replicate it? I’m not as skilful as Jimmy. And I haven’t as much armoury in my locker as he has, but I feel I’ve the motivation and the drive. I’m as disciplined as he is.”