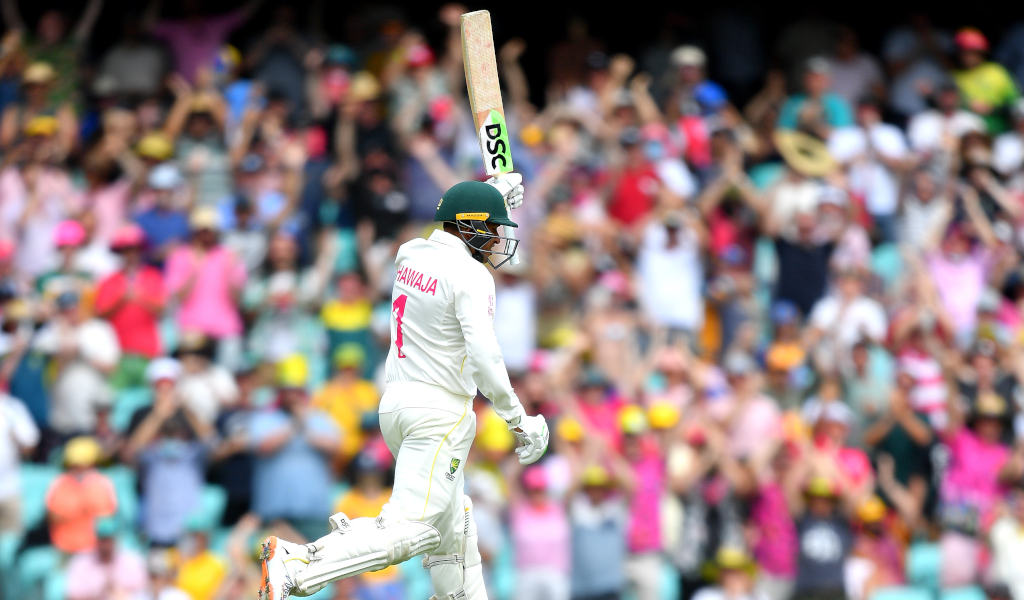 Stuart Broad turned his sense of injustice into an Ashes five-for on his recall in Sydney but it was an Australian with a point to prove, Usman Khawaja, who claimed the spotlight on day two of the fourth Test.

Usman Khawaja has waited almost two and a half years to earn a recall in the Baggy Green, and only got it thanks to Travis Head’s Covid-19 diagnosis, but he marked his SCG homecoming with a superb 137 as the hosts took control with a score of 416 for eight declared.

For England, Broad’s return of five for 101 was both a glimmer of positivity on another gruelling day Down Under and a cause of nagging regret. The 35-year-old has made it clear he felt aggrieved to be left out at both Brisbane and Melbourne when the series was still alive and, as he often does, he matched word with deed.

Without his ability to create chances – he had a handful of close calls aside from his regular successes – England would have been staring at even grimmer picture. Broad has taken 125 Test wickets against Australia, and five or more on eight occasions, and history may well judge that he was wrongly sidelined when the urn was on the line.

Tasked with facing 20 minutes before stumps Zak Crawley thought he had bagged a duck, but a rare stroke of fortune intervened as replays showed Mitchell Starc had overstepped for a no-ball. He and Haseeb Hameed will resume on 13 without loss on the third morning, with a hard shift ahead.