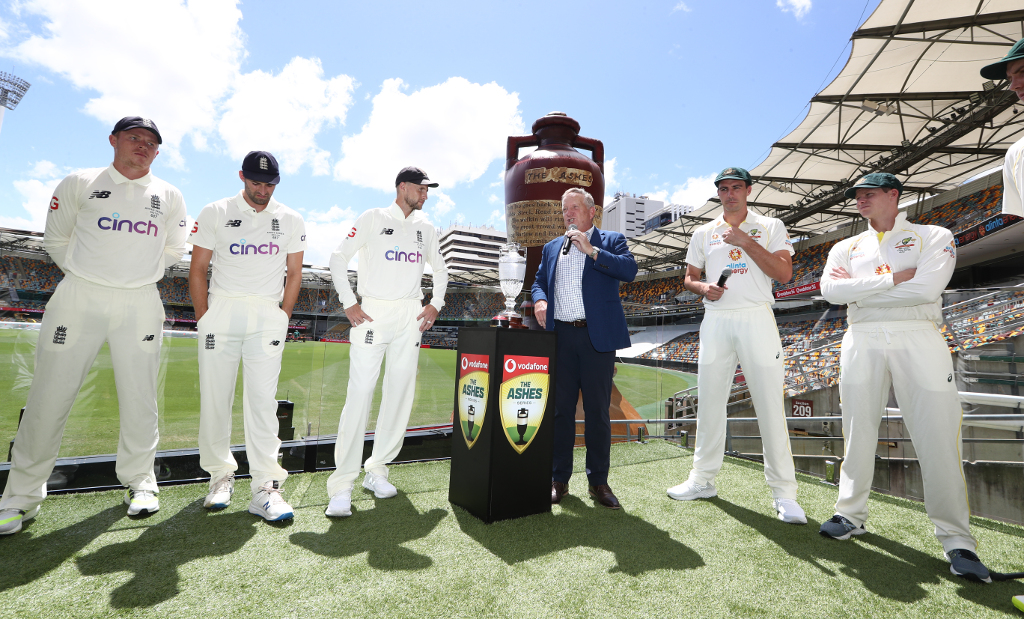 The eagerly awaited Ashes series gets underway on Wednesday, with several key battles set to determine the outcome.

Australia named their team ahead of time, with Travis Head preferred to Usman Khawaja for the final batting place, while Ollie Pope edged out Jonny Bairstow in a 12-man England squad.

Home captain Pat Cummins heads up a formidable pace battery which England had hoped to rival until injuries left Mark Wood as the last man standing.

Here, the PA news agency takes a look at the head-to-head battles which could help shape the crucial first Test.

The final selection in each team’s batting line-up, Pope and Head have played almost the same number of Tests and yet the perception is of potential versus experience.

Pope has been anointed as England’s rising star in the batting ranks and has shown flashes of what he can produce, with six half-centuries and a wonderful 135 not out against South Africa from his 20 Tests to date, but must now start to display the kind of consistency that sees the Surrey man average over 100 on his home ground of the Oval in first-class cricket.

Head, despite being almost exactly four years older, has played one Test fewer than Pope and made his debut two months later in 2018. He has a similar record in terms of big innings – seven fifties and two hundreds, with a best of 161 against Sri Lanka in 2019 – but backed up by more solid scoring to leave his average nearly eight runs higher at 39.75.

Pope has been dismissed eight times in single figures – compared to five, including two ducks, for Head – and, worryingly, a further six times for 12 or less. Australia are sure to target those early struggles but if he can get set, he has the ability to play match-winning innings in the middle order.

Wood made his Test debut in 2015 and has been in and out of the five-day side since, averaging 3.5 Tests per year while featuring more regularly in one-day internationals where he was part of England’s 2019 World Cup-winning side.

He has often served as the foil to fellow speedster Jofra Archer, an approach England hoped to go with for this series until the latter’s elbow injury put paid to those plans and left Wood as the 90mph spearhead for an attack also featuring the guile of James Anderson – rested for the first Test – Stuart Broad, Ollie Robinson and Chris Woakes.

Australia have no such concerns as new skipper Cummins is joined by Mitchell Starc and Josh Hazlewood. He has indicated he may cede new-ball duties to his colleagues while getting to grips with his leadership role, a rare one for a bowler given the competing tactical and physical demands, but his average of 21.59 – 11-and-a-half runs better than Wood – demonstrates his importance to an attack which has had England in trouble on recent tours.

Both have battled their own injuries through the course of their careers but with Cummins in particular looking stronger than ever, their battle on the speed gun and over the 22 yards will be fascinating to watch and potentially decisive.