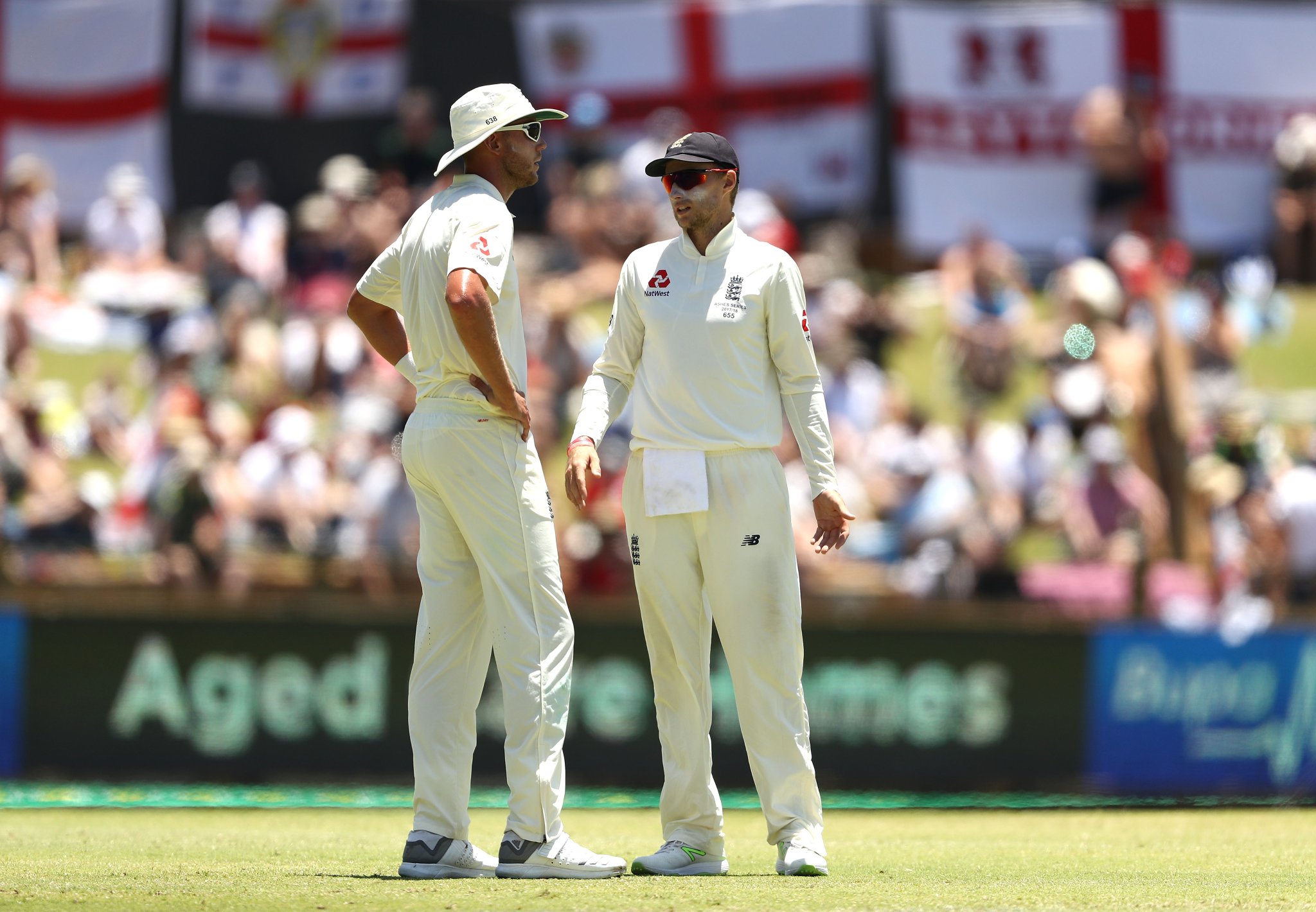 Another quirky day in BT Sport’s often bizarre coverage of the Ashes.

Their director’s inexplicable insistence on cutting from graphics and crowd shots right at the very last moment before the bowler delivers the next ball has seen more deliveries missed live than we can remember seeing on Sky in the last decade.

It’s felt like missing an actual wicket fall has been an inevitability from the start of the series, so there was a touch of irony to the fact that when it did finally happen today BT were blameless.

It was a Channel Nine cameraman who thought Alastair Cook had clipped Josh Hazlewood through midwicket rather than falling to the best yet of Australia’s nonsense caught-and-bowled collection. 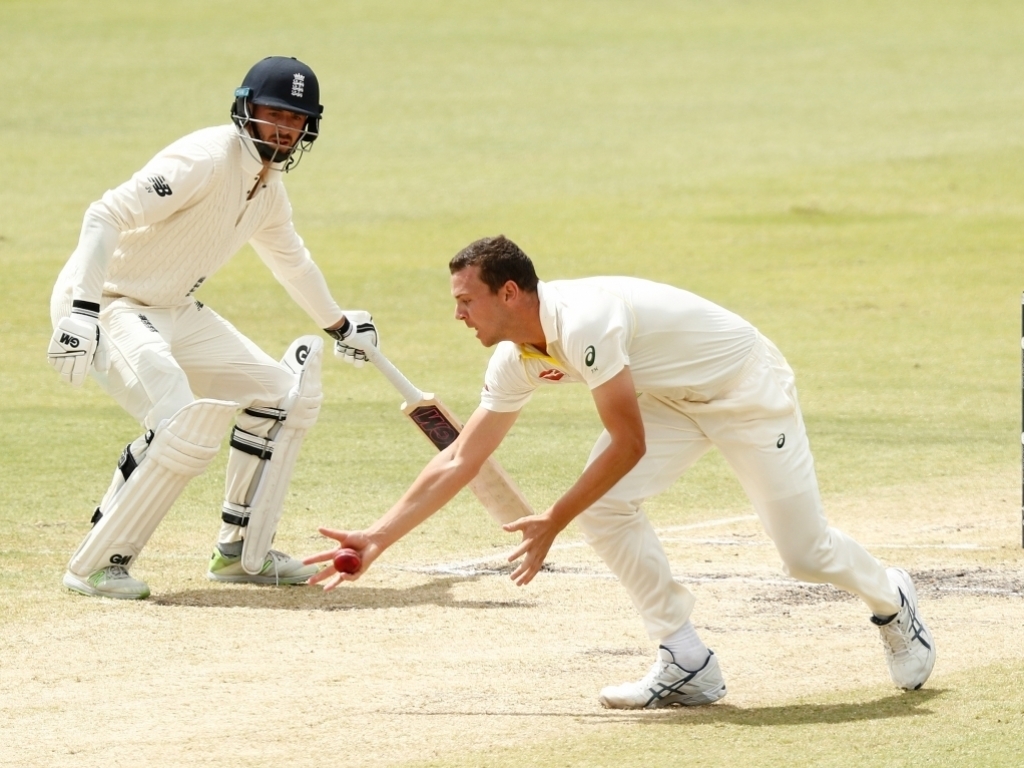 On the commentary, there is a growing gulf in quality between the Australians and English that more than reflects what’s happening on the field with Alison Mitchell very much the Dawid Malan of the group.

Damien Fleming is slightly more of an acquired taste, and his ongoing insistence on concocting alliterative alternatives to a non-alliterative phrase grates a touch.

But he’s very clearly a good sort, and brings the necessary incisive knowledge of fast bowling to the table.

He could do worse than a word with Danny Morrison about the need for commentators as well as players to adapt their games between Tests and T20s.

That leaves the three English Test legends. Michael Vaughan is at least better than the other two.

Graeme Swann was still busy blaming the batsmen for the rubbish bowling yesterday – expanding his ideas into a full and very thick Sunday Times column – although weirdly it seems James Anderson’s four wickets today were down to him being brilliant rather than James Vince patting him on the bum.

Ah yes. James Vince. That leads us nicely on to Geoffrey Boycott.

While everyone else was busy laughing and making involuntary noises at the sheer ridiculousness of the delivery Mitchell Starc bowled to dismiss Vince, and rightly so, Boycott was soon on air to insist that Vince should have done better as he himself undoubtedly would have.

Bet we will be hearing from someone who can https://t.co/WL3y2T3a0z

This felt like the moment Boycott finally jumped the shark. He descended into a caricature of his former broadcasting self many, many years ago but when you’re genuinely suggesting a batsman error for failing to deal with a ball that moves 45cm off the pitch at 90mph, it’s hard to know where you go next.

The final word must go to Swann, though, who appeared on Triple M, which he described as “basically lads’ radio” and meant it very much as a compliment, to showcase his three best impressions: David Lloyd (Generic Northerner), Liam Gallagher (Generic Mancunian) and Kevin Pietersen (Generic Slightly Camp South African).

Weirdly, though, by the time the video of this virtuoso comic turn made it to BT Sport, the piss-taking impression of fellow BT pundit Pietersen had been mysteriously cut.

The man of 1000 voices…@Swannyg66 does impressions on commentary as you were GS x pic.twitter.com/VDC1DhgbEb

BT viewers missing out on yet another key piece of the day’s action.