Home The Ashes The Press Tent Daily: Stoke-ing the fires of hope

The Press Tent Daily: Stoke-ing the fires of hope 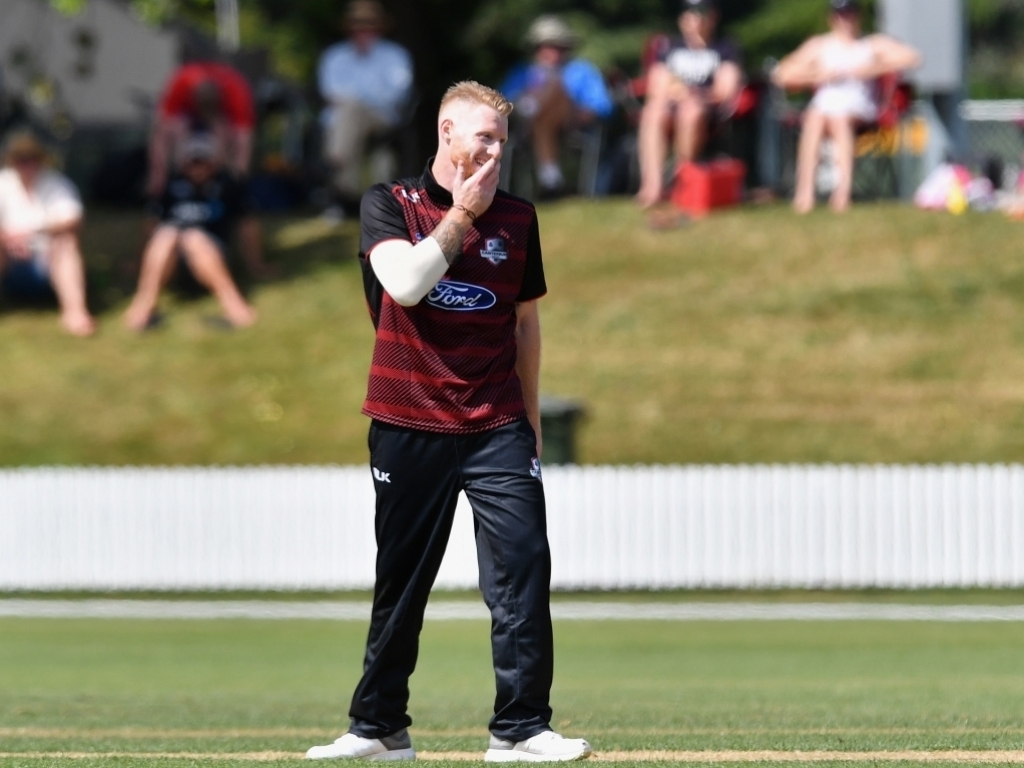 Two runs. No wickets. No interviews. A possible side strain that turned out to be nothing much in the end. A three-wicket defeat.

On the day the Ashes series lurched utterly and decisively Australia’s way, many of Britain’s greatest cricket pressmen were watching a 50-over game in New Zealand.

We know we covered this yesterday, and we know that the unpredictability of sport is a) why we all love it but b) guaranteed to make fools of us all on a long enough timeline, but what a very strange state of affairs it remains.

Of course, everyone who had been getting over-excited about Stokes – not us, though, definitely not us – is now nodding sagely and musing how he was always likely to be rusty on his return to action as he was knocked over by Anaru Kitchen, which sounds like something you’d read about in a Wimpey new-build information pack.

Ben Stokes made an eventful return to cricket in NZ this morning 😬 pic.twitter.com/3PR4q0gDtE

Watching England getting marmalised at one of the great stadiums in sport while Stokes struggled on what Adam Gilchrist described as “a festival ground” across the Tasman was to be instantly snapped out of a delusion.

Defeat in Adelaide means England are doomed in the Ashes (notwithstanding point b above) and should, in any sane world, quieten the clamour for Stokes.

It won’t, though. A scratchy 40 or a couple of lusty blows or knocking over a New Zealand first-class player nobody’s heard of will as surely lead to chatter for him to be flown to Perth as being on the streets of Bristol at 3am leads to trouble.

But seriously, though, why? Why would the ECB take on the opprobrium guaranteed if they were to pick him now when set against the minuscule chance of it achieving anything?

If one thing was made clear by today’s events in Adelaide and Rangiora it’s that Ben Stokes can’t save England because nobody can.

That, of course, won’t stop people trying. The watchword today was ‘pace’. The call has gone out. England need more pace.

Mark Wood for Perth, or I might have a tantrum. Or Plunkett. Or Garton. Or a sniper’s rifle. Anything with velocity through the air! #Ashes

“Mark Wood!” they cried about a man who when he did manage to get on the park last summer had lost a clear yard of pace to drop firmly into the Broad/Woakes bracket.

“Liam Plunkett!” they holler about a man who can’t get in Yorkshire’s four-day side.

George Garton is the other name around, of course, after his call-up as cover ahead of the series.

He remains a player guaranteed to have world-beating status bestowed upon him just as long as he never makes the mistake of ever playing cricket again.