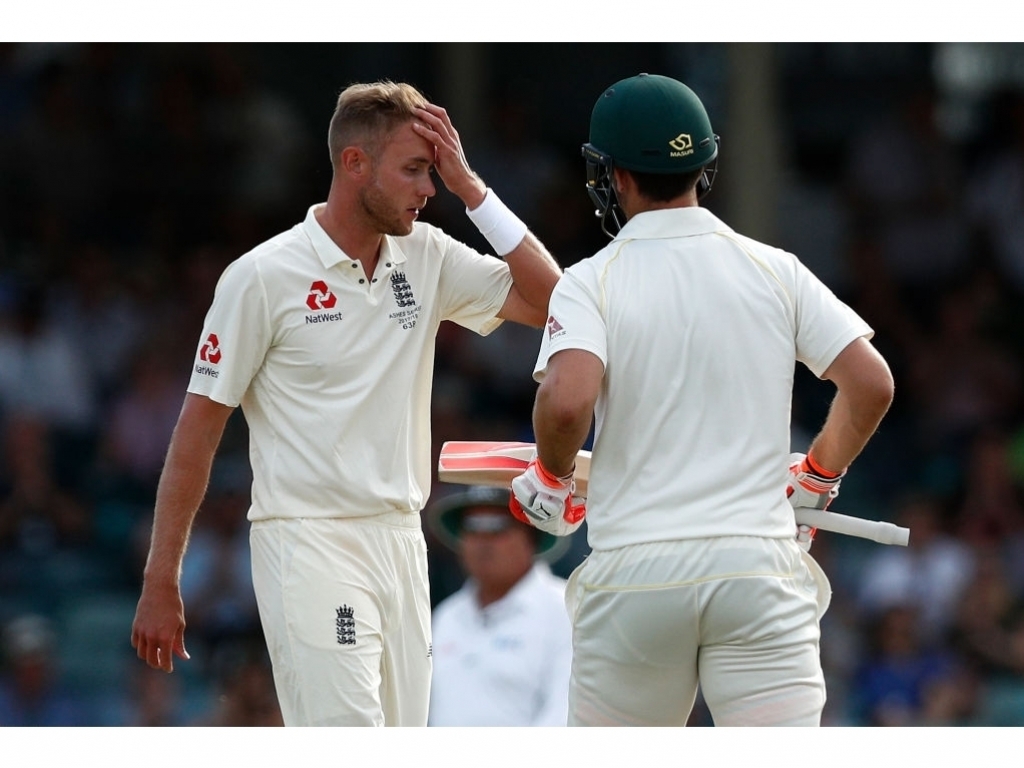 The latest catastrophic result in the Ashes series means that it is well past time that England needs to seriously rethink the way we play Ashes cricket. Winning the Ashes as the guest side has never been easy, but enough is enough.

Australia have managed to win 14 of the last 25 Test series played here in England. Statistically, this relates to loss-rate of 44%. England however, have only managed to win 5 out of 23 staged in this country. This means a shockingly poor loss-rate of 78%!

Okay, we might have won the series held in Australia in 2010/2011, but we shouldn’t forget that in the series before and after, we were drubbed 5-0. It’s just too bad, and most English cricket fans are now of the opinion that Joe Root needs to seriously rethink about the way that we approach Test cricket played in Aus.

To be fair, this isn’t the first England cricket team to go down-under and find the going tough. We seem to have made something of a habit of it.

In Michael Vaughan’s opinion, the winning team of 2010/2011 weren’t that much better than English sides since then, but he feels that the Australian teams have moved on since then while the way we play hasn’t really changed. He believes that to get English Test cricket to where we want it to be, we need to start back with basics when it comes to playing against the Kookaburra ball.

Of all of the countries that England tour to play Test cricket, Australia is the biggest bogy. Except for Australia, since the year 2000 only the Pakistanis have a winning rate of more than 50% on home soil against England.

Elsewhere, English teams have had better success. Our win rate since the year 2000 is over 50% in Bangladesh, New Zealand, South Africa and the West Indies.

Going back to the latest shambles against Australia, after the third day our bowling attack only managed to take one measly wicket in 90 overs. It’s plain to see that our English style of bowling just isn’t up to the task.

The plain truth of the matter is that the Aussies weren’t worried about the English attack due to the fact that it demonstrated little or no movement. They might have been worried about Jimmy Anderson’s swing bowling, if only it had swung. With no swing, little spin and no great pace, the opposition felt quite comfortable, and rightly so. Unfortunately, it happens all too frequently of late.

One of the problems is that the conditions here in England are not conducive to fast bowling. If they were, it would then offer encouragement to young fast bowlers to warm to their task of speeding-up their deliveries.

It comes to something when our own coaching staff hace little faith, but Paul Farbrace, England’s assistant coach, condemned our lack of fast bowling ability, and more worryingly added that he couldn’t see any sort of remedy waiting to happen in the near future.

Farbrace mitigated his comments by saying that he wasn’t criticising, he was simply telling it as it was. The plain fact is that with flat wickets, the type you meet in Australia; if you haven’t got any 90 mph + bowlers in your side, you’re going to be in trouble – just as it proved to be the case.

Michael Vaughan points out that we need the sort of transformation in the Test team that we have seen in the one-day team. He believes that it is down to Messrs Strauss, Bayliss and Root to get their heads together and come up with a way of modelling a team with bowling pace that can play these sorts of wickets. We’ve got four years to do it in.