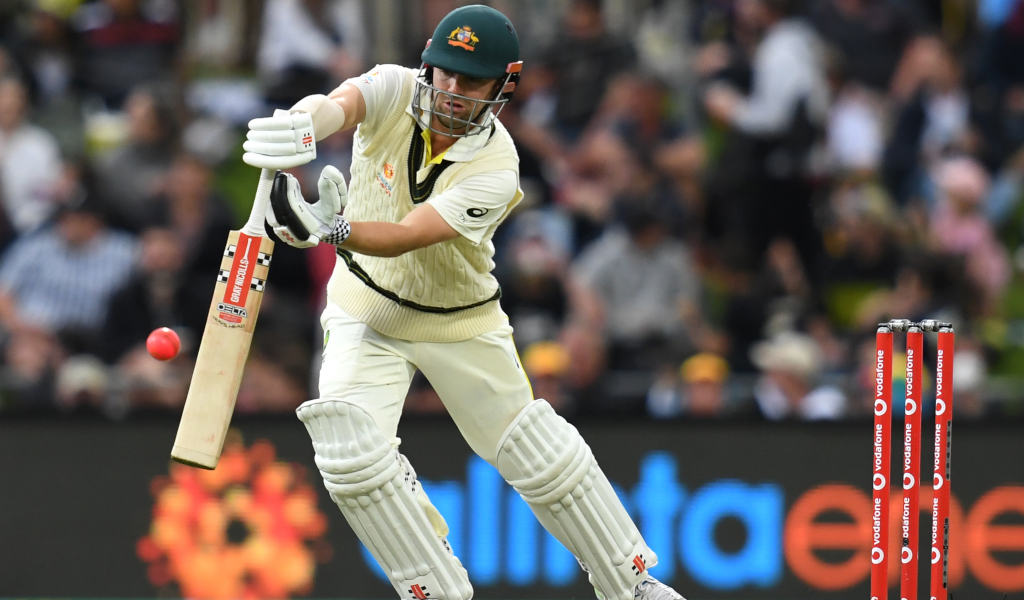 England saw a brilliant start slip through their fingers in the final Ashes Test, with Travis Head’s outstanding century and an injury to Ollie Robinson shifting the momentum in Hobart.

Joe Root won the toss under gloomy skies in the day/night clash and his decision to put the Australians in first looked to be paying off handsomely when they reduced their opponents to 12 for three.

But Head marked his return from a bout of Covid-19 with a game-changing 101 from 113 deliveries – turning a perilous position into a stumps score of 241 for six. When rain stopped play in the final session, due in part to concerns over the bowlers’ run-ups, it was England who were happiest to be heading for the pavilion.

Head shared stands of 71 and 121 with Marnus Labuschagne and Cameron Green respectively, timing the ball wonderfully as he laid into a bowling attack stretched thin by fitness problems.

With all-rounder Ben Stokes already unable to bowl with a side strain, England had gambled on a four-man attack and saw their nightmare scenario unfold as Robinson pulled up with a lower back problem just one over into the second session.

The Kent wicketkeeper would have been number 699 going by the International Cricket Council’s database, but the ECB decided last year to formally acknowledge Alan Jones’ appearance against a Rest of the World XI in 1970.

That was his only appearance for England and the game’s Test status was later scrubbed from the record books. He was formally honoured as cap holder 696, placing the 83-year-old in between Zak Crawley and Dan Lawrence in the list.

A hamstring niggle meant James Anderson was not considered fit enough to feature in the final game of the series, and at the age of 39 he is unlikely to come this way again. He has defied every expectation to get this far but it finally seems safe to put a bow on his record Down Under.
Double ducks

David Warner and Steve Smith have lined up in 91 Test matches together, taking on the world’s best bowlers together for over a decade. There is not too much the pair have not experienced together but England had a new one for them – with both men failing to score in the same innings for the first time. There was a neat symmetry in their dismissals too, both caught by Zak Crawley off the bowling of Ollie Robinson.

Labuschagne may be the top-ranked Test batter in the world but even the best can sometimes slip up. There will be many club cricketers from both nations taking heart from Australia’s number three getting into an almighty tangle against Stuart Broad, falling face first to the ground after getting his footwork and angles wrong to be bowled round his legs. Labuschagne was later knocked off top spot in the series run-scoring charts by team-mate Head.

Hobart was enjoying its first ever taste of Ashes cricket, so it was a shame to see the fun stopped so soon for the 9,002 fans who came through the gates.

England bowler Mark Wood did seem to be having some issues with his run-up but the amount of rain that brought an early end to proceedings was negligible.

For those watching at home, the sight of the players heading back to the pavilion while spectators sat on the grass bank in sleeveless shirts was particularly incongruous. Even worse? The sight of third umpire Paul Reiffel stepping out to assess conditions armed with an umbrella – the only one on show in the entire ground.