Home The Ashes Ashes post-mortem: What next for England after 4-0 embarrassment?

Ashes post-mortem: What next for England after 4-0 embarrassment? 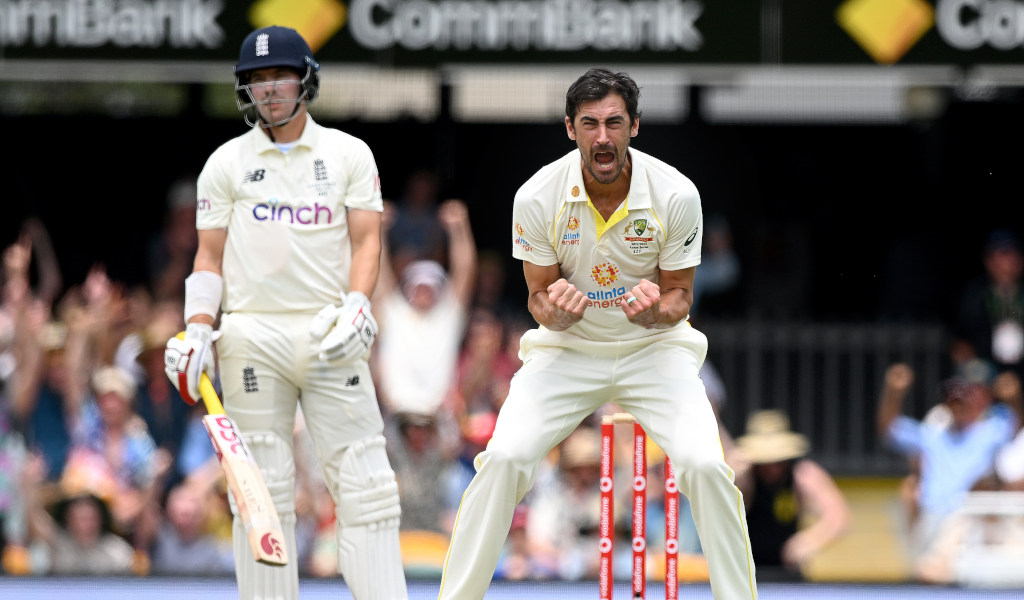 England’s woeful Ashes campaign came to a humiliating conclusion as the latest in a long line of batting collapses condemned them to a crushing defeat in Hobart.

After losing the series 4-0 and barely competing along the way, the post mortem is only just beginning. Here we look at what went wrong and what can be done about it.

Just how bad was this series?

In terms of overall scoreline, a slim improvement on the 5-0 whitewashes suffered in 2006-07 and 2013-14 but anyone who stuck with those chastening campaigns all the way through will know they were more competitive than what has unfolded over the last few weeks.

The margins of defeat here have been enormous and a clean sweep of thumping defeats would surely have been sealed were it not for rain breaks in Sydney. As former captain Sir Alastair Cook has already indicated, this is rock bottom.

Will Joe Root pay the price?

In the normal course of events the captain would be expected to jump or be pushed, and this is Joe Root’s third successive Ashes campaign without lifting the urn.

But his position does not appear to be under immediate threat.

He has already said he is eager to lead the rebuild and the only viable candidate to succeed him, Ben Stokes, does not appear to be circling.

Not enough players are sure of their place and even fewer have proven leadership skills, while the county game is hardly teeming with options.

So where else could the axe fall?

He saw his role and responsibilities beefed up last year when he assumed the duties of sacked national selector Ed Smith.

He admitted at the time that change put his neck on the line and his position now looks tenuous.

But the man who appointed him and increased his power base, Ashley Giles, is hardly safe either.

His time as managing director of men’s cricket at the ECB is reaching a crossroads and it is possible the entire role is an unnecessary layer of administration.

Beyond that, ECB chief executive Tom Harrison may not be viewed as the right man to lead the clean-up operation of a mess he has overseen over the course of seven years.

Performance director Mo Bobat has power but not profile and may escape much attention.

Will there be a clearout of players?

The squad for the next Test tour will be named next month and, while a little bit of tinkering around the edges can he expected, there will be no mass cull.

Jos Buttler, Haseeb Hameed, Rory Burns and Ollie Pope are in particularly precarious positions but the latter two have domestic records that far outstrip any of their likely replacements.

The problems are considerably deeper than a bungled selection policy.

What are these problems and can they be fixed?

Root attempted to grasp the nettle in the immediate aftermath of the fifth Test, reeling off a series of suggestions that all revolved around one theme: the inability of county cricket to produce international standard players.

How likely are we to see changes any time soon?