Home The Ashes Ashes Talking points: Where will the famous urn be won and lost

Ashes Talking points: Where will the famous urn be won and lost 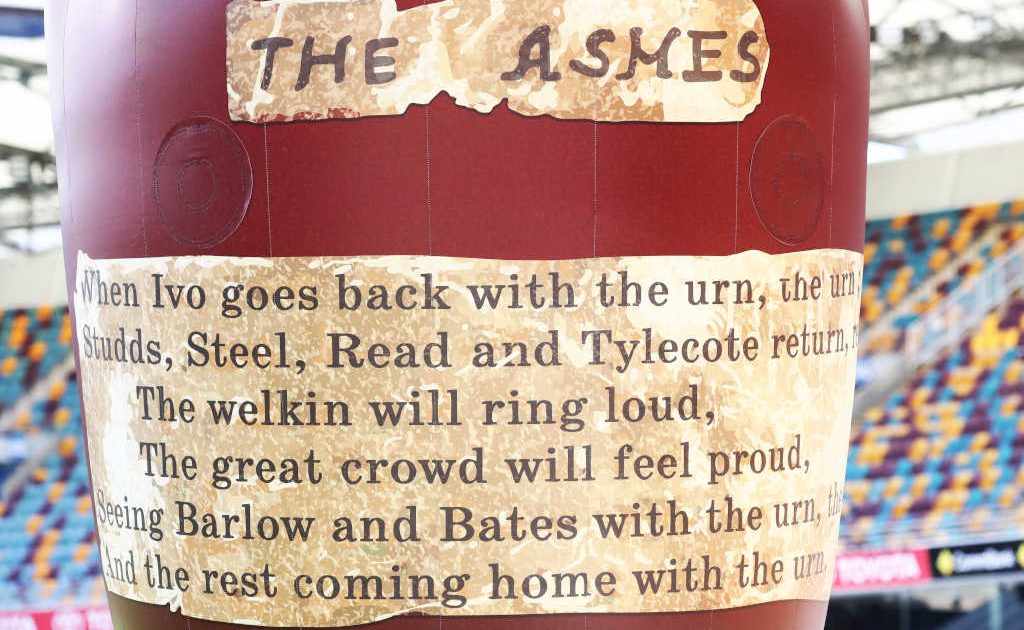 England’s latest attempt to regain the coveted Ashes urn from Australia gets under way in Brisbane on Wednesday.

Here, the PA news agency looks at some of the most heated areas of debate leading into the first Test.

How much can we expect from Ben Stokes?

For a man whose name was conspicuously absent from England’s original squad list, Stokes has garnered more than his share of attention in the build-up.

Australia head coach Justin Langer freely admits he still has nightmares about the all-rounder’s Headingley heroics in 2019 while his opposite number Chris Silverwood was almost giddy about his return to the fold following a break for his mental and physical health.

But for all the optimism it must be remembered that he has not played competitive cricket since July and there must be gaps in his preparation. English hopes could live and die by how quickly he gets up to his game-changing best.

Battle of the batting titans

Neither side can claim to boast an imperious top six, but in Joe Root and Steve Smith they do have the top two batters in the International Cricket Council’s Test rankings.

The pair will be the prized scalps of the series and dominance in this head-to-head may prove decisive.

Root has enjoyed an annus mirabilis in 2021, scoring 1,455 runs and six centuries with an average of 66.13, and will be desperate to land his first hundred on Australian soil as a matter of urgency.

Smith, meanwhile, has tormented English attacks for years but, like the rest of his side, last played Test cricket 11 months ago.

Are Australia feeling the Paine?

Elite sport does not always allow for an orderly transition of power, but even by those standards losing a long-term captain to a sexting scandal a fortnight before the biggest series in the calendar is a messy situation.

Tim Paine’s removal could actually improve the playing XI – his replacement Alex Carey is by most observable metrics a better player – but he was a popular dressing room leader and his hasty exit has caused some disquiet.

The solution, to promote Pat Cummins as the country’s first fast bowling Test skipper since the 1950s, is also something of a gamble given his importance to the pace attack.

England prepare for hostility over hospitality

With quarantine requirements and poor weather meaning there has been no real warm-up programme to speak of for either side, this is already an Ashes like no other.

The shadow of the coronavirus pandemic is set to continue into the series proper, with all five Tests set to play out in front of overwhelmingly partisan home crowds.

There will be pockets of English expats but, with no travelling support, the vast majority of the Barmy Army will be watching through the night on TV.

With a combined scoreline of 9-0 to Australia in the last two tours, bucking the trend with a distinct lack of friendly faces could prove a steep task.

With a foreboding weather forecast for the first Test at The Gabba, the subsequent day/night match in Adelaide could be where the series really breaks open.

That means the the pink Kookaburra ball suddenly becomes a huge factor and, with every indication that the final game will be taken off Perth due to border controls, a second day/nighter has been mooted in either Melbourne or Hobart.

It could, therefore, be the first Ashes series to be settled under dark skies. Australia will be supremely confident if so – they have played more floodlit Test cricket than any other nation and boast a 100% record from their eight matches.

England, by contrast, have won just once in four attempts.

Even so, there is belief that conditions would be more favourable to swing bowlers like James Anderson, Stuart Broad and Chris Woakes than traditional Australia fare.