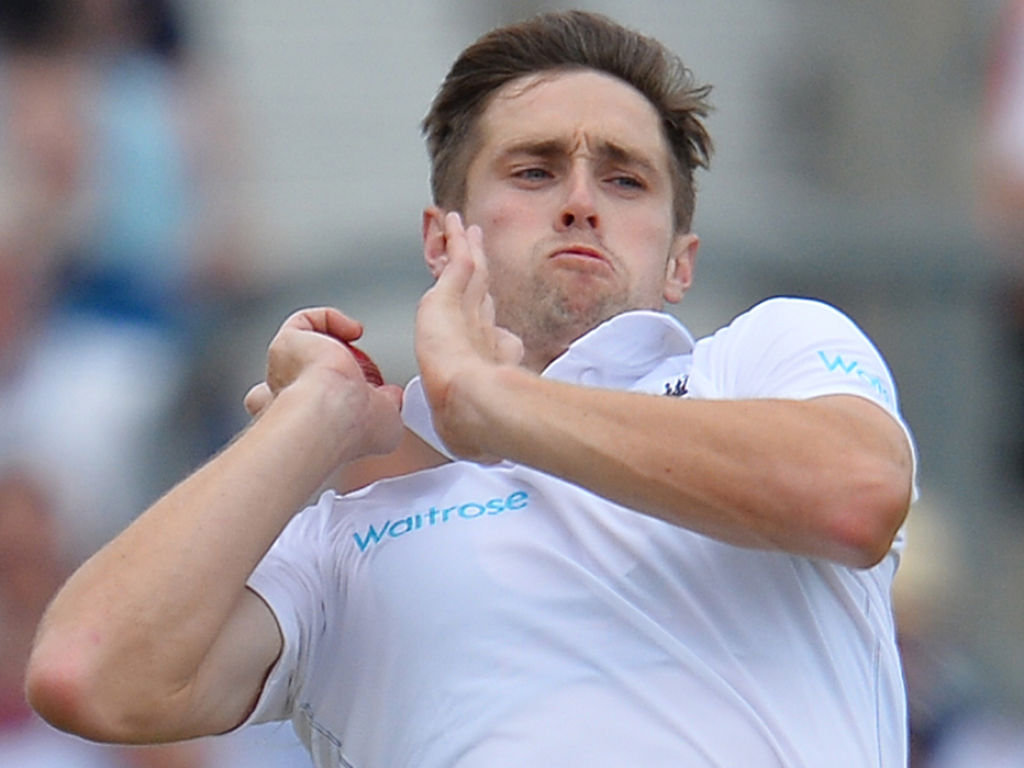 For some inexplicable reason, cricket journalism as a whole completely loses its marbles when Ashes mania sweeps through the sport.

Ahead of the 2017 series, which gets underway on Thursday at the Gabba, many writers would have you believe that England’s chances of regaining the urn – which are admittedly slim – were extinguished the moment that Ben Stokes decided to test out the chin of a fellow reveller on a night out in Bristol.

The strawberry blonde all-rounder is still awaiting a conclusion to the legal proceedings that have since followed, and it appears almost certain that he will play no part Down Under.

Cue pandemonium then, with many usually conservative-minded figures predicting that some kind of cricketing apocalypse is set to befall the Three Lions when they take on the old enemy.

Such hysteria misses the point as widely as Steve Harmison’s first ball in the 2006/07 series. Australia are by no means the finished article themselves, with a couple of rookies in their squad, a potentially injured David Warner and a wicketkeeper in Tim Paine who, erm, hasn’t kept wicket in an eternity.

Yes, the absence of Stokes is a big blow given his consistent excellence with the bat and occasional brilliance with the ball. But he is just one man, not an island, and the last time we checked cricket was a sport played by eleven-a-side.

A suitable replacement must be sourced, of course, and Stokes’ absence in the middle order will probably be filled by Moeen Ali, or possibly by Jonny Bairstow, and that just goes to showcase England’s batting depth.

But most of the world’s best teams have in their midst a first-class all-rounder who can contribute in both aspects of the game, and that is a title that Ben Stokes can certainly lay claim to.

And yet, perhaps England have for a while been harbouring another young talent who possesses untold potential with both the willow and the cherry in hand.

On the face of it, you could argue that Chris Woakes’ test cricket statistics, which include a batting average of 32 and a bowling average of 30, do not scream ‘world class talent’ from the rooftops.

But don’t forget that six of his eighteen test appearances came early on in his career, at a point where he lacked both the skill and mental character to shine.

A recall at the age of 27 found Woakes in finer fettle: he was more mature thanks to his relative failings early in his England career, and after working tremendously hard on his bowling was now able to release the red leather at speeds topping 89mph.

He was named Player of the Series against Pakistan in 2016, and had the air of a man that had quite simply made himself a ‘must pick’ for future series.

Alas, a side strain curtailed his 2017 campaign just as things were hotting up, and a laboured comeback against the Windies suggested the Warwickshire paceman had returned to the fray rather prematurely.

The good news is that the 28-year-old is back and bowling well by all accounts, taking 6-57 and 4-17 in warm-up matches against a Cricket Australia XI and making the batsmen bob and weave to avoid his heavy ball bouncers.

Taking the speed gun up to 90mph – never a bad thing on fast and bouncy Australian wickets – Woakes also made the Kookaburra ball swing both ways, and as such he is sure to play a key role as England set about what is being considered a mission improbable Down Under.

Woakes will certainly start in Brisbane, barring further injury, and finding a way to maintain the excellent balance (not Gary Ballance) that England have with Stokes in the side is key.

You suspect that with Ali moving up to six and Bairstow staying at seven, Woakes will be asked to bat at eight, and there will be a certain amount of pressure on him to perform there. If he can get somewhere near his test average of 32 during this series then that would certainly represent a positive contribution.

An away Ashes tour is not exactly the ideal location for a young leg spinner to make their test debut, so it is unlikely we will see much of Mason Crane in an England shirt. That means, quite simply, that Jake Ball will come into the starting eleven and share seam duties with messrs Broad and Anderson.

That will place further importance on Woakes, who is the only England seamer we can credit with genuine pace. As batsmen from Atherton to Yuvraj can tell you, speed is key in Australian conditions, and while the balletic grace of a Glenn McGrath can get the job done on these glass tops you don’t have to dig too deep in the memory for visions of English batsmen terrorised by the likes of Dennis Lillee, Jeff Thomson, Mitchell Johnson and co.

The fact that James Anderson, the finest seamer to ever represent this sceptre isle, takes his wickets at an average of 38 on Australian soil speaks volumes.

It’s going to be a hectic few months for Chris Woakes then, and this Ashes series could be the one where he announces himself as an all-rounder of world-class standing. England will certainly hope so, anyway; they can ill-afford any passengers on this trip.