Home The Hundred 16 notable omissions from The Hundred: Why they weren’t selected

16 notable omissions from The Hundred: Why they weren’t selected 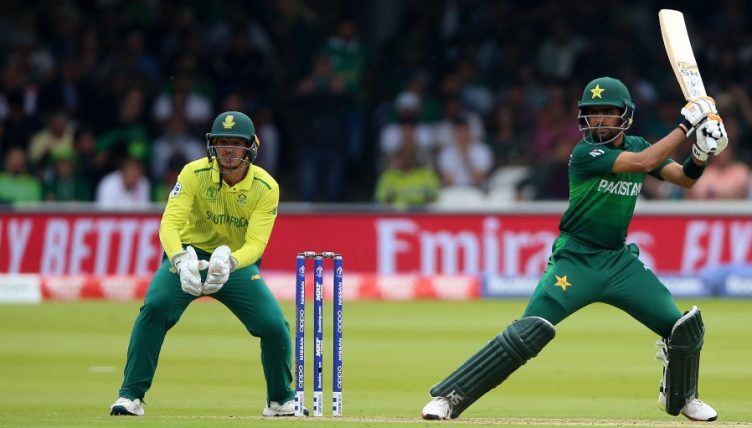 Just the wildcard picks left to be decided ahead of The Hundred. You can see the squad lists so far here. Rashid Khan, Andre Russell and Mitchell Starc among the top picks, but lots of stars missed out. Here are 16 notable omissions, and possible reasons for them…

Chris Gayle – £125,000
The Universe Boss is too old and too slow. If his batting comes off he’s worth having, but it so rarely does nowadays and his innings always starts so slowly. He’s simply not worth the risk. In 10 innings in the CPL made one outstanding century at the start of the tournament – the 22nd of his career – but failed to make another score over 40, with two ducks and three other single-figure scores.

If he didn’t have to be quite so well hidden in the field and still bowled a bit, or he hadn’t priced himself out with his lofty valuation of his own ability, we could have seen Gayleforce in The Hundred. Shame really.

Lasith Malinga – £125,000
See above re age and lack of fielding mobility, add one beer belly.

Kagiso Rabada – £125,000
Must have priced himself out of contention. One of the best around in the IPL – either opening or bowling at the death – averaging just over 17 with the ball at around 8 runs per over. A healthy number of domestic pace bowlers – who came a lot cheaper – may have meant the big bucks necessary for Rabada were more wisely spent elsewhere.

Shakib Al Hasan – £100,000
Did they not watch him in the World Cup? The best all-rounder in ODIs and the third best in IT20’s. But limited availability given Bangladesh’s schedule – although maybe don’t be too sure about that just now – has put people off.

Trent Boult – £100,000
An experienced T20 performer with a good record in England, but crap with the bat.

Dwayne Bravo – £100,000
A legend in the T20 format, Bravo has found himself increasingly used as a backup to younger talent in the IPL. One of the players on the list that may have over-egged his worth on purpose – he’s probably not that bothered…

Quentin De Kock – £100,000
A very fine gloveman but there are lots of those around in England, it’s his batting ability that makes his omission a surprise. Averaging over 30 in 50 IPL games, he hits the ball in unorthodox places and tends to get teams off to a flyer with a strike rate of 132. Had he been priced at £75,000 he surely would have been snapped up.

Kieron Pollard – £100,000
Injuries have curtailed the West Indian’s career as an all-rounder, but his exclusion purely as a batsman is a little odd. He averaged over 35 for the Mumbai Indians in the 2019 IPL, with a strike rate above 150. Again, a lack of mobility combined with a big price tag have hampered him.

Babar Azam – £75,000
A baffling absentee – after starring for Somerset alongside Tom Banton in the T20 Blast – until you consider his certain involvement in the Pakistan Test matches against England which run parallel to the back end of The Hundred tournament. Strange not to have the best T20 batsman in the world playing in the inaugural tournament though. A pity.

The world stops when Babar Azam drives. What a sight to behold. Happy Birthday to Pakistan’s run machine @babarazam258 pic.twitter.com/iqBShDQpsE

Nicholas Pooran – £75,000
A decent wicketkeeper, Pooran was described as a “young Chris Gayle” by Kings XI Punjab coach Mike Hesson. Unfortunate to play just seven games in his debut IPL season, he averaged close to 30 with a strike rate of over 150. His stock has risen rapidly and will continue to do so, to such an extent that his omission will likely look utterly bizarre in a year’s time when The Hundred kicks off.

READ: Drafts are long and dull and s*** but The Hundred just about gets away with its big night

Martin Guptill – £60,000
A very poor World Cup may have clouded the view of those who should remember Guptill as a destructive opening batsman in the shortest format. His 86* for Worcestershire against Durham in this year’s Blast was one of the highlights of the entire tournament.

Alex Carey – £40,000
A superb World Cup in England for Australia, a fine wicketkeeper and someone that hits the ball very, very hard. A weird absentee, particularly considering the sides’ clear penchant for Aussies.

Shimron Hetmyer – £40,000
The Guyanese batsman has looked for a while now like he is about to become a world class batsman in the short format, but just can’t quite make the final push. The innings of brilliance are just too few and far between, with Hetmyer far more likely to show a glimpse of quality before ultimate failure. At just 22 years old, he will likely be a Hundred star of the future.

Jason Holder – £40,000
The best all-rounder in Test cricket who just led the Barbados Tridents to CPL glory. A leader and the sort of guy ‘that makes things happen’. Perhaps not quite good enough with bat in the shorter format.

Samit Patel – £60,000
Very economical with the ball in T20 cricket but too expensive for now. A decent Blast next summer and Samit will be on the radar as a wildcard.

Olly Stone – £50,000
Possible involvement with England in the summer Test matches and perhaps should have priced himself at £30,000. Again, could be a good shout as a wildcard pick.

Olly Stone won’t play in The Hundred as it stands. 90mph+ England quick but £50k reserve not met. 🤷🏻‍♂️