Big names up for grabs in inaugural The Hundred draft 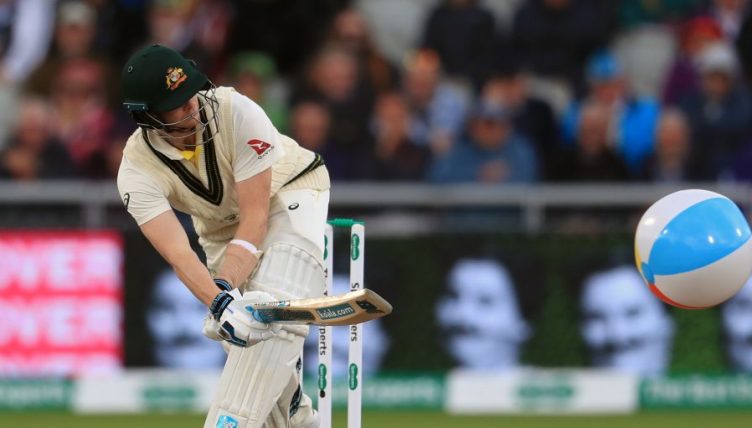 Ashes star Steve Smith and Twenty20 legends like Chris Gayle and Lasith Malinga are among a high-quality list of players to put their names forward for the inaugural draft for The Hundred.

England’s centrally-contracted Test players will be the first to be allocated when the eight franchises are formally unveiled on Thursday, with the rest of the squads being determined at a live television event on October 20.

And there has been no shortage of interest from around the world. Australia’s master batsman Smith will be joined by compatriots David Warner, Aaron Finch and Mitchell Starc, while the top-ranked batsman and bowler in Twenty20 cricket – Babar Azam and Rashid Khan – have also put their names forward.

Big-name veterans of the white-ball formats are also present and correct, including Shahid Afridi, Chris Gayle and Lasith Malinga. Whatever else might be wrong with the new competition – and it’s plenty – the actual cricket is shaping up to be cracking.

Although England’s Test players will have only a limited role in The Hundred, several member of the triumphant World Cup squad should play a full part.

Captain Eoin Morgan heads a group which includes Tom Curran and Liam Plunkett. Jason Roy and Moeen Ali are also up for grabs, suggesting the pair may not be due a Test return any time soon.