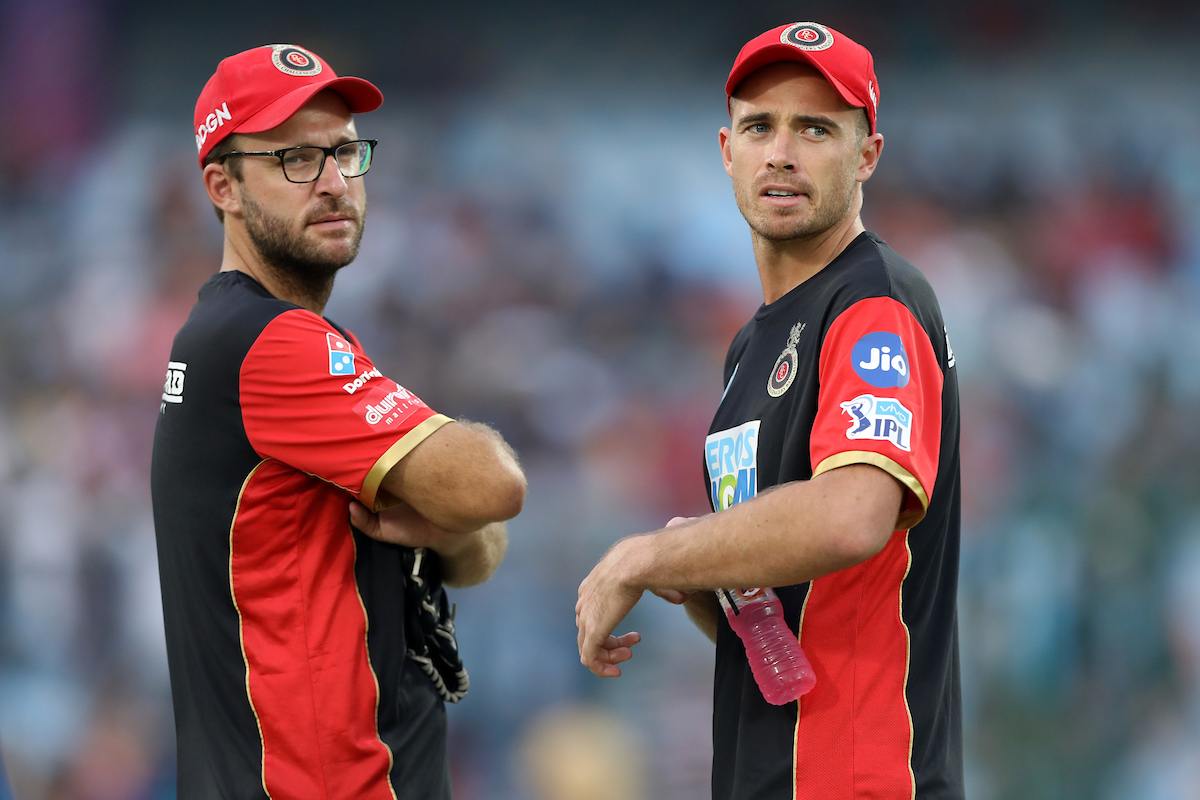 Birmingham Phoenix have announced the appointment of Daniel Vettori as head coach for the men’s team in The Hundred.

During The Hundred’s debut season, the 43-year-old was assistant coach for the Phoenix and took charge on an interim basis with Andrew McDonald unable to travel to England due to “scheduling issues caused by the pandemic”.

The appointment of the former New Zealand international came after McDonald was selected as the new Australia men’s team head coach.

Vettori told Warwickshire’s website: “I absolutely loved my time working with the Birmingham Phoenix squad as head coach last summer, so taking on the role on a permanent basis was a very easy decision.

“We made great strides in the first season and all coaches and players loved seeing the tournament develop, and we had such great support every time that we took to the field at Edgbaston.”

Under Vettori’s leadership, the Phoenix reached the final of the inaugural competition before losing out to Southern Brave at Lord’s.

“We want to go one better,” he added. “It’s a tough competition, but we’ve retained well and recruited some excellent players through the draft.

“We look an even stronger outfit than in 2021 and hopefully we can continue to entertain the Birmingham Phoenix fans who get behind us.”